Japan set to declare emergency in Tokyo through end of Olympics 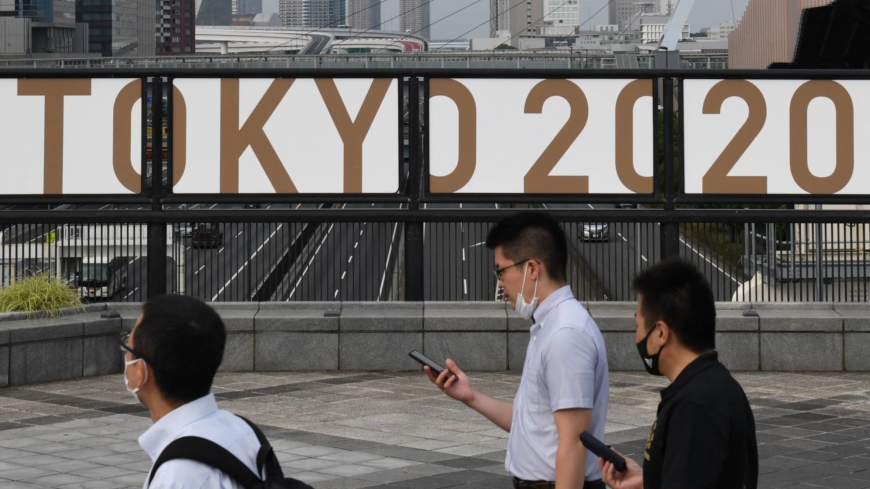 Japan is set to declare a new state of emergency over the coronavirus in a move that could lead to a last-minute ban on fans at the Tokyo Olympics, though it is unlikely the games will be canceled.

Virus policy czar Yasutoshi Nishimura told an advisory panel Thursday the government wanted to declare an emergency in the capital from Monday through Aug. 22, which would cover the entire period of the games. An official declaration is expected later in the day.

“New infections are continuing to rise,” Nishimura said in explaining the move. “People are moving around more and the delta variant, which is highly infectious, is accounting for about 30% of cases.” He added that Japan had seen a rise in cases this time last year, as people became more active during the summer holidays.

The decision comes after virus cases in Tokyo leaped to 920 the previous day — the highest since May 13. Daily infections have been on the rise since the city ended its third state of emergency on June 20, while only about 15% of Japan’s population is fully vaccinated.

A state of emergency is unlikely to trigger the cancellation of the Olympics, set to run from July 23 to Aug. 8, with officials from the organizing committee having said previously they’re prepared to hold events without spectators if necessary.

The final decision on whether to allow domestic fans will be made at a five-party meeting including the International Olympic Committee, the organizing committee and the Japanese government. The talks are scheduled for Thursday evening, according to media reports. Overseas spectators have already been excluded from the games.

Olympic organizers had decided late last month to cap spectators at 10,000 per venue or 50% of venue capacity, whichever is smaller. The government had recently been considering cutting that to 5,000 spectators per venue, according to local media reports.

The government’s top COVID-19 adviser has repeatedly said it would be preferable to hold the games without spectators and scale back attendance by other people connected to the event, who are not classified as spectators.

Tokyo is currently subject to looser virus measures, which are scheduled to end Sunday. A ban on serving alcohol at bars and restaurants will be reimposed, Nishimura said, adding that he was considering speeding up subsidies for affected businesses.

Although Japan has fared better than other rich nations in keeping infection numbers low, the nation’s vaccination drive got off to a slow start and after accelerating rapidly it’s now facing localized distribution issues. The Suga administration’s handling of both the virus and the Olympics has drawn flak in opinion polling, although his public approval crept up as the vaccine rollout sped up. Suga faces both a general election and a party leadership election in the fall. 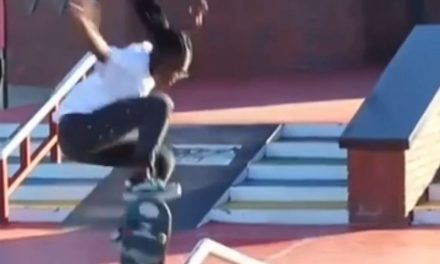 15-year-old skateboarder Boipelo Awuah is the youngest African at Tokyo 2020.

South Africa: How Master KG Took Over the World