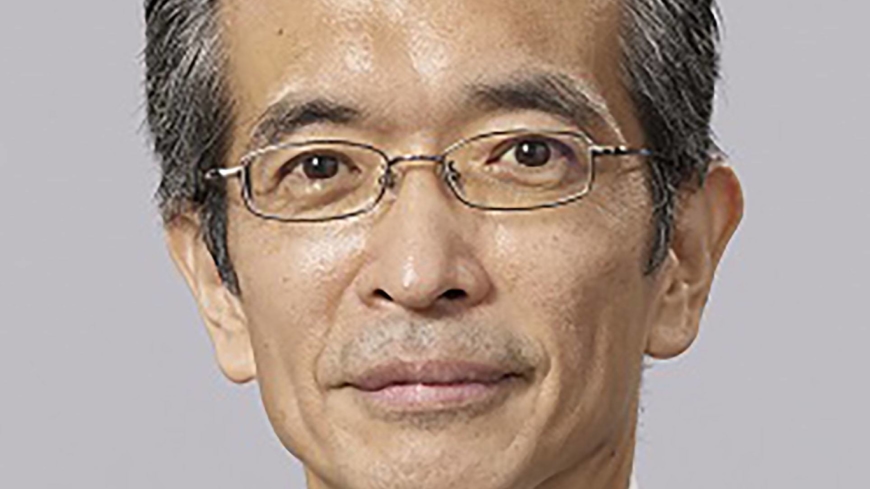 Yano, 58, will succeed Mitsuru Ota, 61, as vice finance minister, the top bureaucratic post at the most powerful ministry in Japan, effective Thursday.

The government also named Masato Kanda, who heads the ministry’s International Bureau, as Japan’s top currency diplomat. His appointment will take effect on July 16 after a two-day in-person gathering of finance chiefs of the Group of 20 major economies to be held in Italy from Friday.

Yano was once a secretary to Suga, who was then chief Cabinet secretary, from December 2012 to July 2015.

Yano joined the ministry in 1985 after graduating from Hitotsubashi University, unlike most of his predecessors who had been from the University of Tokyo, the nation’s most prestigious educational institution.

As director general of the finance minister’s secretariat since July 2017, he handled the ministry’s response to revelations of document falsification related to the Moritomo Gakuen land sale, a scandal that sparked cronyism allegations at then Prime Minister Shinzo Abe.

Meanwhile, Kanda, 56, was named as vice finance minister for international affairs, to take over from Kenji Okamura, 59.

Kanda joined the Finance Ministry in 1987 and has been director general of the International Bureau since July 2020. He has also served as chair of the Organization for Economic Cooperation and Development’s Corporate Governance Committee since November 2016.

Finance Minister Taro Aso said at a press conference that Ota and Okamura will leave the ministry.

As for the Financial Services Agency, the ministry said 58-year-old Junichi Nakajima, head of its Strategy Development and Management Bureau, will lead the financial watchdog, replacing Ryozo Himino, 61.

Ethiopia: The Art of Using Skin As a Canvas – Omo Valley Tribes