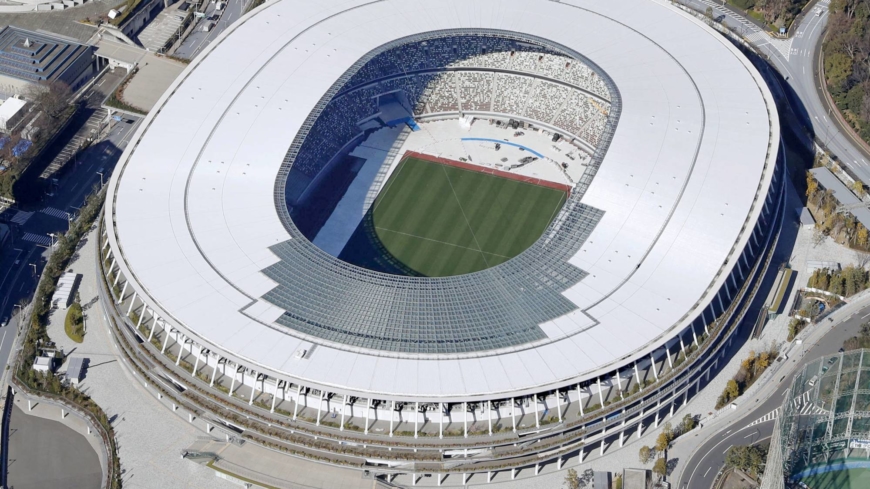 Organizers of this summer’s Tokyo Olympics and Paralympics are considering allowing a total of around 20,000 spectators into the Olympic opening ceremony late next month, sources with knowledge of the matter said Sunday.

The spectator cap for the ceremony, which will take place at the National Stadium on July 23, will comprise both ticket holders from the general public and officials related to the games, the sources said, ahead of talks among organizers Monday to decide on spectator limits.

The government has said it will allow up to 10,000 people at events such as sports games and concerts in areas that are not under a COVID-19 state of emergency or a quasi-emergency, as long as they do not exceed 50% of venue capacity.

The government and Olympic officials are considering applying the policy to the Olympics and the Paralympics due to start on Aug. 24.

For the opening ceremony, however, organizers are expected to create a separate slot for officials related to the games, according to the sources.

Representatives from five organizing bodies of the games, including the Japanese and Tokyo metropolitan governments and the International Olympic Committee, will attend Monday’s online meeting.

The organizers however are trying to narrow down the number of officials who can attend, given that the envisaged figure is already more than 10,000.

Prime Minister Yoshihide Suga has expressed his intent to hold the games with spectators, while the organizing bodies are considering leaving open the possibility of no-spectator games depending on the coronavirus situation. 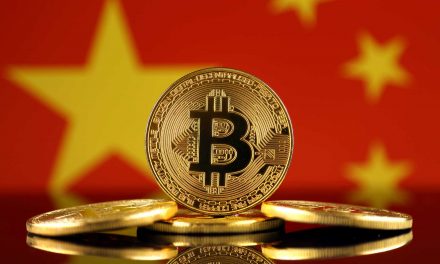 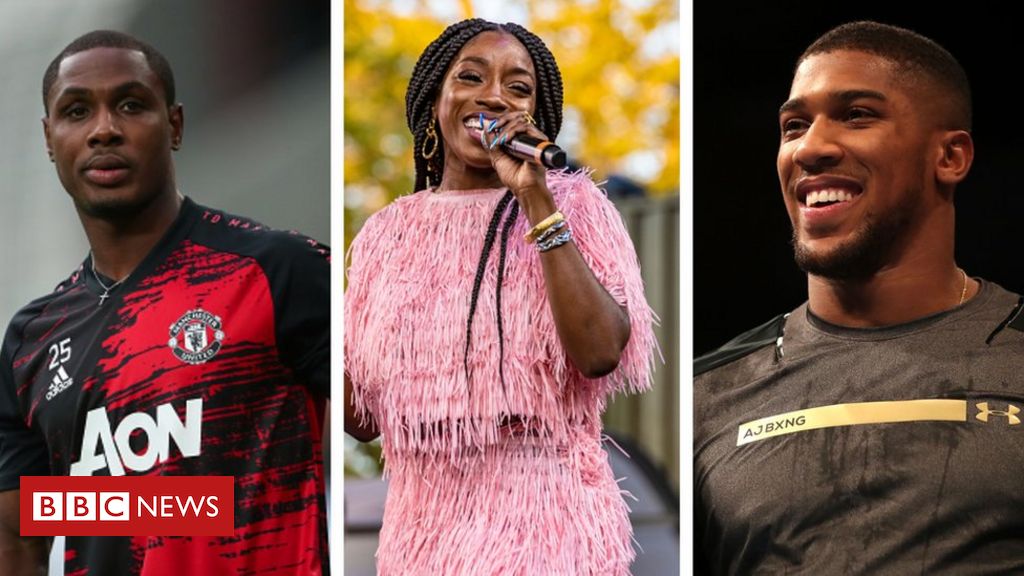