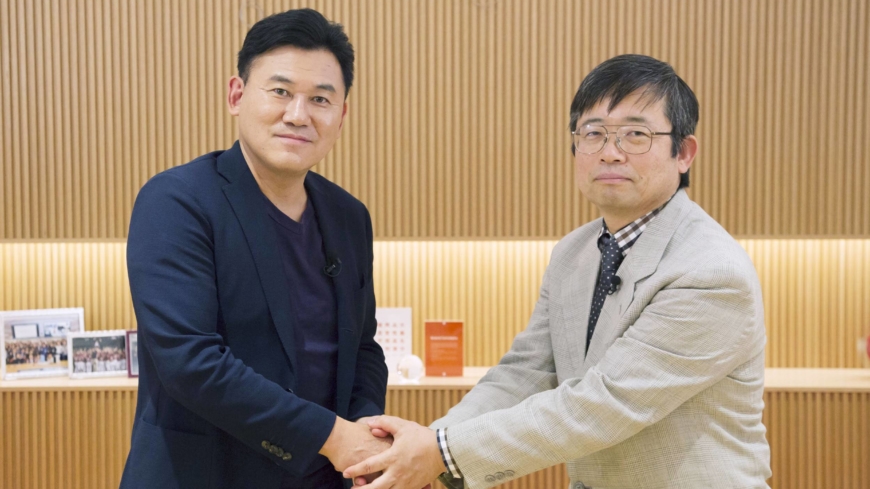 A new cancer treatment that uses light to target and kill only cancer cells, and is believed to have few side effects, has entered into use in Japan, in a world first.

In the treatment, called photoimmunotherapy, antibodies that bind only to cancer cells are administered to patients.

Harmless by themselves, the antibodies, when illuminated for several minutes with near-infrared lasers, trigger a chemical reaction that “destroy only cancer cells with pinpoint accuracy,” according to Hisataka Kobayashi, senior investigator at the U.S. National Institutes of Health, who developed the method.

Near-infrared lights, used in television remote controllers, are harmless to the human body.

Although the scope of patients eligible for the treatment is currently limited, Kobayashi said that he hopes the treatment will be “given to many patients as early as possible.”

As proteins from the destroyed cancer cells are absorbed by surrounding cells, the treatment is also thought to boost patients’ immunity and prevent metastasis.

The drug has yet to complete its final clinical trial, and the approval is conditional on the assurance of safety.

Akalux was approved for use on patients with recurrent cases of head and neck cancer for whom no other treatments are available. There was a strong need for a new treatment, as surgical operations sometimes involve the removal of vocal cords.

Use of the new treatment began at the National Cancer Center Hospital East in Chiba Prefecture in January, and it is now available at some 20 university hospitals in the country.

The new method is expected to treat around 420 patients at its peak in fiscal 2028.

Kansai Medical University in Osaka Prefecture plans to establish a research center for photoimmunotherapy in April 2022 to promote the treatment in Japan.

“We have not seen major side effects thus far,” said Kobayashi, who is slated to become the head of the center. “We will continue improvements so that it (photoimmunotherapy) can be used for a variety of cancers in the future.” 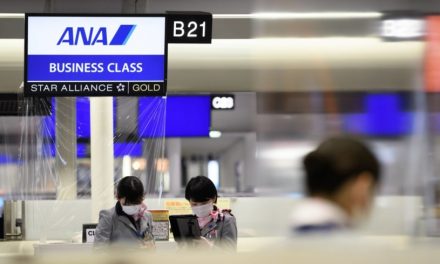