Israel Adesanya: From being bullied to UFC champion 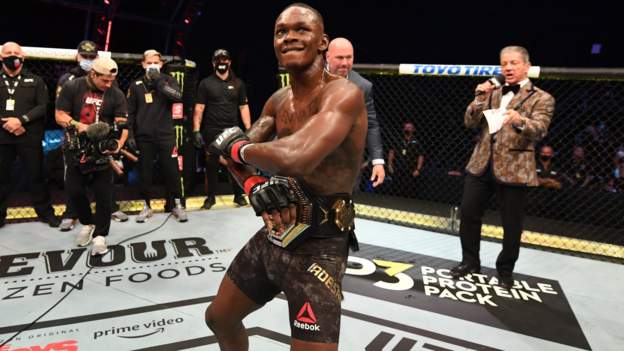 This Saturday in Las Vegas Nigeria-born MMA fighter Israel Adesanya attempts to be just the fourth person to be a two-weight UFC world champion.

The middleweight champion is stepping up to try and take the UFC’s light heavyweight crown from Polish fighter Jan Blachowicz.

Adesanya, who is known as The Last Stylebender, faces a tough task against the experienced and heavier Pole but he is no stranger to tackling monsters.

Throughout his life he has had to confront and overcome physical and psychological hurdles on his path to success.

His first challenges came as a 10-year-old when his parents and four younger siblings moved to New Zealand in 1999.

They settled on the North Island in city of Rotorua and Adesenya says at first he had no interest in sport and was more into Japanese anime comic books.

He was subjected to racist bullying during his high school years at Rotorua Boys’ High School, which has produced several other successful sports stars, including former England rugby union captain Dylan Hartely and several New Zealand All Black.

In an interview with TMZ, Adesanya said: “I didn’t realize I was black until I moved here.”

“I remember a kid from school kept on riding past my house and going: ‘Go back to your country, blackinese’.”

His academic prowess and a love of dancing made him a further target for abuse – but he now says the physical and emotional scars from those incidents were behind his life-defining decision to pursue a career in martial arts.

He also credits his dancing abilities for helping him develop the fluid fighting style he possesses today. 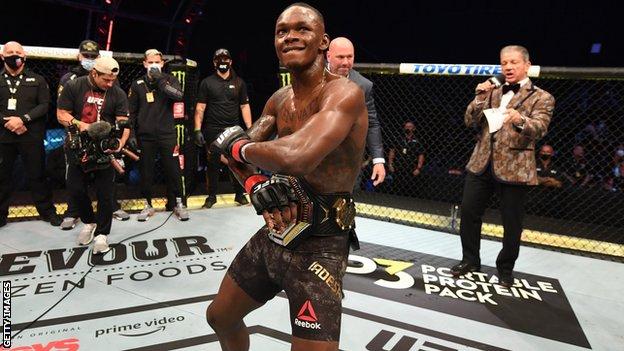 The turning point came after watching the hit martial arts movie Ong Bak. It had such an effect on him that he decided to quit his computer science degree program at the age of 18 to pursue a career in kickboxing. He proceeded to rack up a superb 32-0 amateur record.

After his kickboxing success he decided to move to the New Zealand capital Auckland at the age of 21 and turn his attention to learning Mixed Martial Arts (MMA).

He decided he wanted to work with trainer Eugene Bareman at City Kickboxing gym but it was not an easy start for the pair.

Adesanya had lined up an amateur MMA fight against Neroni Savaiinaea just weeks after making the switch and had received very little training, most of which had been watching YouTube videos.

Despite the lack of preparation Adesanya was supremely confident he would win the fight. He only met Bareman the day before the fight and the trainer had no idea who he was but agreed to be in the Nigerians corner for the fight.

Unsurprisingly, Adesanya lost the bout after being well beaten by his opponent, spending two-thirds of the fight on his back.

“He got absolutely pasted, beaten, in every round, he showed some talent, but it was such a one-sided fight,” remembered Bareman.

When both men met again, Bareman simply was not interested in training the overconfident upstart.

“The lad just wanders into the gym telling me: ‘I chucked all my stuff in the car, left everything I had, I want to train at your gym’,” he recalled.

Instead he said that Israel should go and train elsewhere and even wrote down a few gyms for him to try.

“It was a bit of a test,” Bareman admitted.

“If a fighter goes away and has the ability to recognize that you’re doing something that will work for him, then that’s someone that deserves our attention (at City Kickboxing).

“I admit there was hesitation on my part because he seemed like a guy who was a little bit cocky and not that good.”

Adesanya did indeed leave after that comment but was soon back, insisting that City Kickboxing was where he had to be and actually it did not take too long for Bareman to reassess his opinion of the fighter.

“That [light-bulb] moment came when he had his first kickboxing fight for the gym,” Bareman admitted.

“He fought a guy that was much more experienced than him and he took the guy apart and while he was doing that he was entertaining the crowd. That’s when I thought man this kid is really talented.”

Both men went to to forge a formidable bond travelling round the world, competing in far-flung arenas across four continents while amassing a stunning record of 75 wins and 5 losses, with 48 of those wins coming by knockout.

From boxing to UFC

Adesanya also found time to take up professional boxing, winning the New Zealand Super8 Boxing tournament in 2014 and again in 2015 and his record stands at 5 wins and one controversial loss on points.

In December 2017 he decided to sign with MMA’s highest profile and most lucrative complay, the Ultimate Fighting Championship (UF).

His debut was two months later. On his debut he knocked out Australia’s Rob Wilkinson at UFC 221 in the Australian city of Perth in a superb performance.

“Middleweights! I’m the new dog in the yard,” he boldly announced after the fight.

What most people did not see afterwards was a weeping warrior on his walk back to the dressing room alongside Bareman, overcome with emotion after finally making it to the big stage.

He subsequently backed up those brash words against tough competitors in the division defeating American Derek Brunson and the legendary Brazilian Anderson Silva.

He then outpointed American Kevin Gastelum to win the interim belt before knocking out New Zealand-born Australian Robert Whittaker in front of a record 57,125 fans at the Marvel Stadium in Melbourne to become the undisputed middleweight champion.

Two successful title defences against fearsome monsters Cuban Yoel Romero and Brazilian Paulo Costa have solidified his position at the top along with a perfect records of 20 wins and no losses with 15 knockouts.

Those performances and his personality have also seen him sign plenty of endorsements around the world including back in his native Nigeria and was on the cover of the EA Sports UFC 4 video game.

A win on Saturday will surely see him attract even more sponsors even if it might scare away opponents. 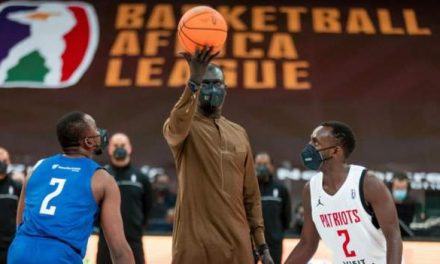 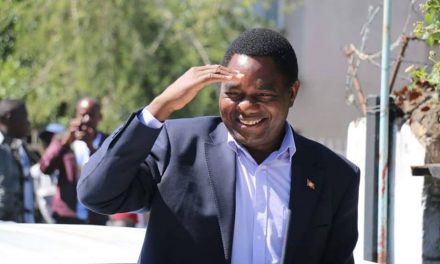 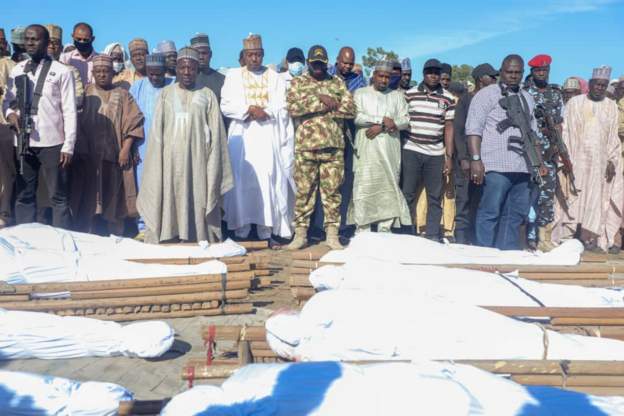 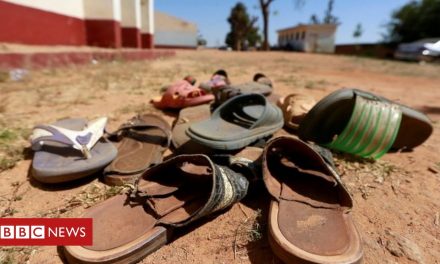