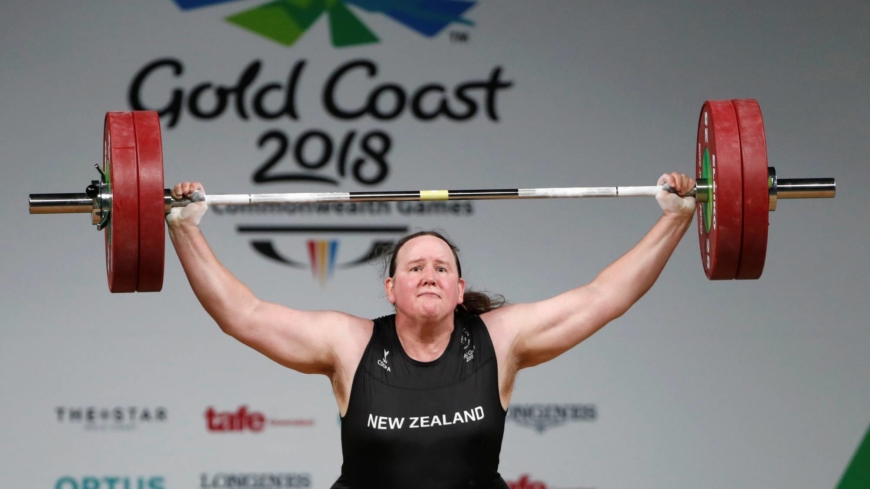 The International Olympic Committee on Saturday backed New Zealand’s selection of transgender weightlifter Laurel Hubbard for the Tokyo Olympics despite criticism, saying that under the current rules — which will be reviewed in the future — she can compete.

Hubbard is set to become the first transgender athlete to compete at the games after she was selected for the New Zealand team in the women’s superheavyweight 87 kg and over category.

The 43-year-old’s inclusion has been divisive, with her supporters welcoming the decision while critics have questioned the fairness of transgender athletes competing against women.

“The rules for qualification have been established by the International Weightlifting Federation before the qualifications started,” said IOC President Thomas Bach. “These rules apply, and you cannot change rules during ongoing competitions.”

Bach said the rules would be reviewed with all stakeholders involved in order to set new guidelines in the future.

“At the same time the IOC is in an inquiry phase with all different stakeholders … to review these rules and finally to come up with some guidelines which cannot be rules because this is a question where there is no one-size-fits-all solution,” he told a news conference. “It differs from sport to sport.”

The IOC had cleared the way in 2015 for transgender athletes to compete at the games as women, provided their testosterone levels are below 10 nanomoles per liter for at least 12 months before their first competition.

Some scientists have said the guidelines do little to mitigate the biological advantages of those who have gone through puberty as males, such as bone and muscle density.

Supporters of transgender inclusion argue the process of transition decreases that advantage considerably and that physical differences between athletes mean there is never a truly level playing field in sport.

Asked repeatedly if he supported Hubbard competing in Tokyo, Bach said the athlete’s selection was based on specific rules.

“The rules are in place and the rules have to be applied and you cannot change the rules during an ongoing qualification system,” he said. “This is what all the athletes of the world are relying on: that the rules are being applied.” 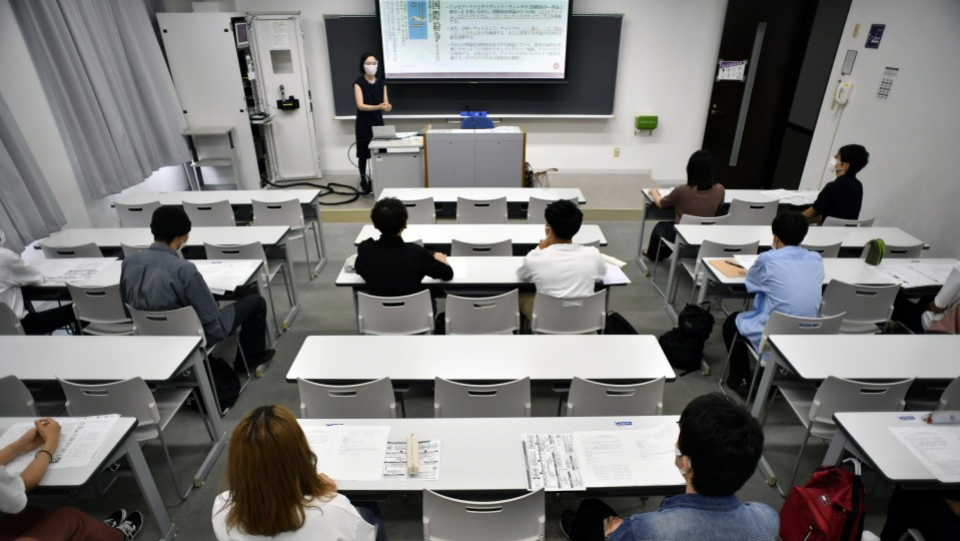 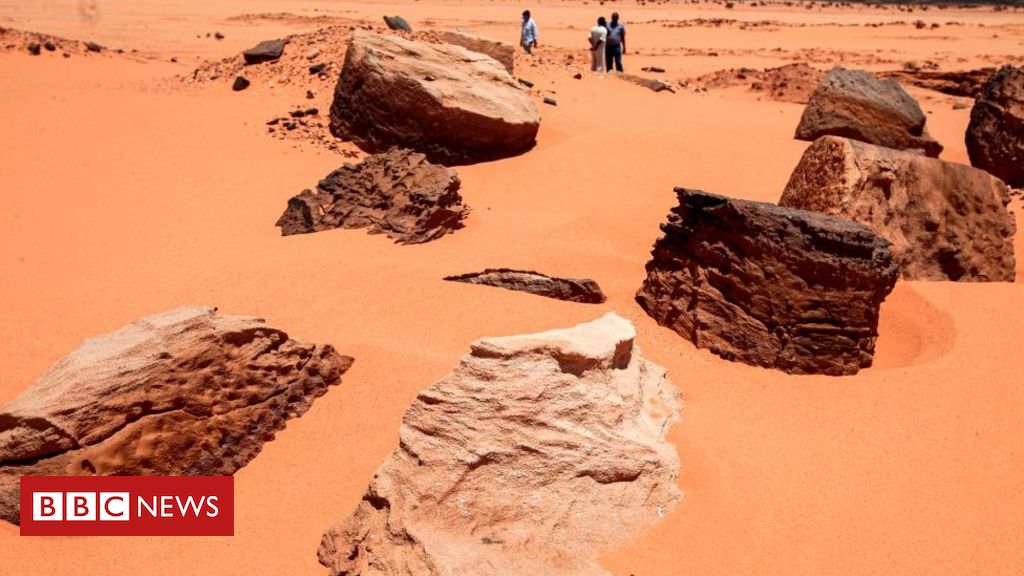