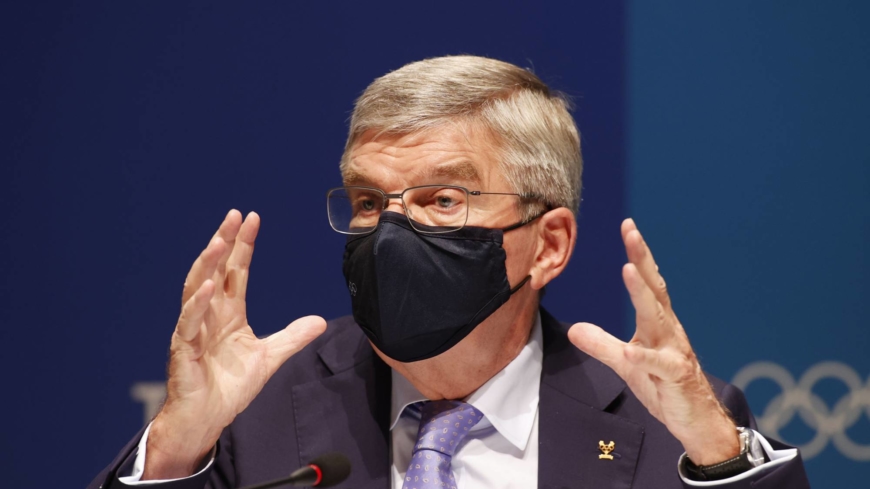 The International Olympic Committee on Saturday said it was aware of skepticism within Japan about staging the Tokyo Olympics during a pandemic but it is hoping success on the field of play for the host nation could change the mood.

The games will be held without spectators and amid draconian COVID-19 safety measures for participants, while the Japanese public remains largely opposed to the event amid a resurgence of infections and concern that an influx of international visitors could turn the Tokyo Olympics into a superspreader event.

“We are well aware of the skepticism a number of people have here in Japan. My appeal to the Japanese people is to welcome the athletes for their competitions,” IOC President Thomas Bach told a news conference.

Organizers on Saturday recorded their first positive case within the athletes’ village, an area that the IOC had been hoping would stay clean as proof that the games could be held in a safe environment. The Olympics start on July 23.

Critics of the games in Japan earlier this week submitted a petition against the event that has garnered more than 450,000 signatures this month.

“The Japanese can have this confidence (of a safe and secure games) and we will try to continue this dialogue with them, knowing we will not succeed 100%,” Bach said.

“But we are also confident once the Japanese people will see the Japanese athletes successfully performing in the Olympic Games then the attitude may” shift. 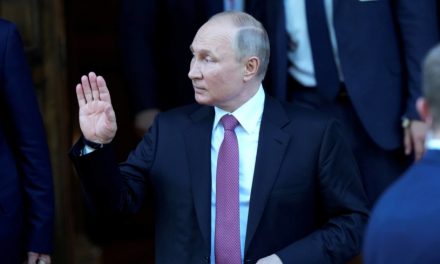