How we saw it: The Mental Health Olympics 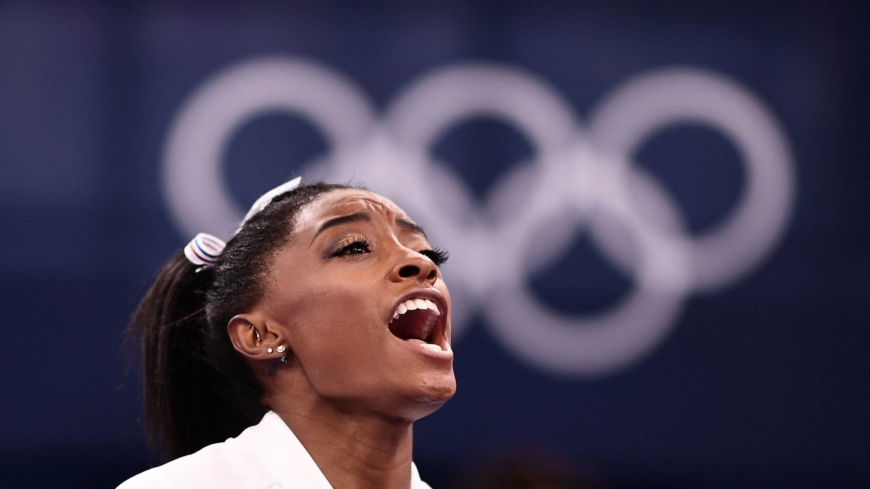 Simone Biles may go down as the greatest gymnast who ever lived, and yet her most important routine will be one she didn’t even perform.

When the U.S. star pulled out in the middle of the women’s team final at the Tokyo Olympics and cited a need to protect her mental health as a reason, it sent shock waves throughout the sports world that will reverberate for years.

Mental health awareness in sports did not begin at these Olympics, but they provided the platform for it to explode into public consciousness like never before.

All across the Games, athletes from a wide variety of sports were publicly talking about the importance of mental health. It was as if Biles flipped a switch and shone a light on something that had always been there, just outside of the public view.

Suddenly it was OK for athletes to not only be vulnerable — that is, to be normal human beings — but also to talk about it. In the not-too-distant past, an athlete pulling out of a competition — especially a team event — for anything other than a visible injury or death in the family would be excoriated by fans and many in the media. After all, athletes are supposed to be the embodiment of our dreams of perfection. People look at the glitz and glamor that comes with being a star athlete and can’t understand what psychological problems a physically healthy star might have because they would “do it for free” if given the chance.

Athletes are supposed to be immune to the everyday struggles millions face daily. They are modern-day supermen and superwomen.

In pulling back that veneer of invincibility at the Games, Biles showed athletes the power of agency, the power to say “no” when their mental well-being is at stake. The impact of her actions was reflected in how freely many Olympians then began to speak about the challenges they face.

“So it’s OK sometimes to even sit out the big competitions to focus on yourself. It shows how strong of a competitor and person you really are, rather than just battle through it.”

The widespread support for Biles at the Olympics showed that attitudes are changing. There is hope the message that it’s not “mental health” but simply “health” is getting through and will free athletes, as well as those in regular society, of the stigma that sometimes comes with these struggles.

While what Biles has been going through is unfortunate, that she sparked this public reckoning at these Games of all places holds a special significance. It was only a couple of months ago that Japanese tennis star Naomi Osaka, who lit the Olympic cauldron at the opening ceremony, brought the issue to the surface by admitting to her own struggles with mental health.

Many rallied around Osaka then as they are doing now for Biles. The two have advanced an important conversation and, through Biles, the Tokyo Games may leave behind a legacy of being where athletes were further empowered to protect their mental well-being, a legacy greater than gold medals or world records.

“I am really happy this is getting talked about now,” Danish swimmer Pernille Blume said after winning bronze in the women’s 50-meter freestyle. “It is so important to talk about how we can get past the point of being afraid, and get to the point where we are just having fun because life doesn’t come down to just medals and records.” 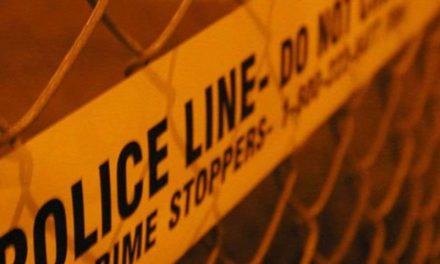 Zimbabwe: Watching Diego Was a Privilege, Hearing Him Speak a Bonus