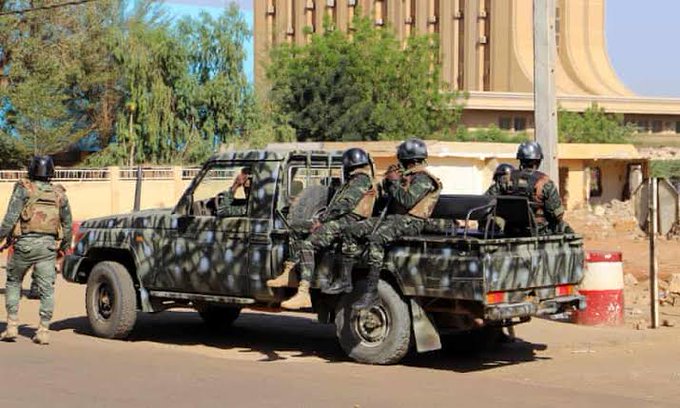 Niger’s capital Niamey is on high alert after residents said they heard heavy gunfire on Wednesday morning near the presidency.

A resident was quoted by AFP as saying that “It was around 3am, we have heard shots from heavy and light weapons and it lasted 15 minutes before stopping, followed by shots from light weapons.”

Another resident of Niamey’s Plateau district said “the gunfire lasted about 20 minutes.”

This incident is happening just two days ahead of the swearing-in of president-elect Mohamed Bazoum.

Niger’s top court confirmed Bazoum’s victory in the presidential runoff, allowing for him to be sworn into office on April 2.

But since Bazoum’s victory there have been series of attacks by armed groups.

Former President Mahamane Ousmane, who lost in the runoff, has rejected the results, alleging fraud.

Protests erupted with reported clashes between protesters and police in parts of Niamey when Bazoum was declared winner.

Bazoum’s inauguration on Friday will be the country’s first transfer of power from one democratically elected leader to another.

The president-elect is a former interior minister and the right-hand man of outgoing President Mahamadou Issoufou, who stepped down after two five-year terms. 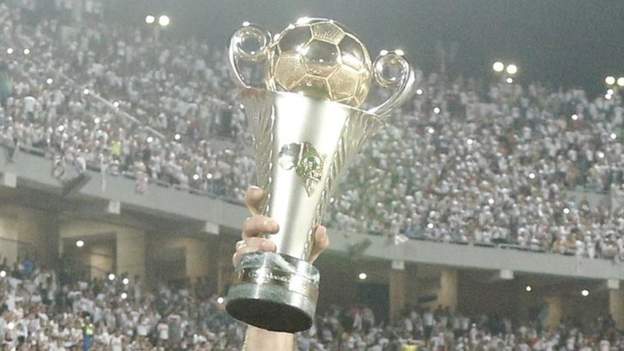 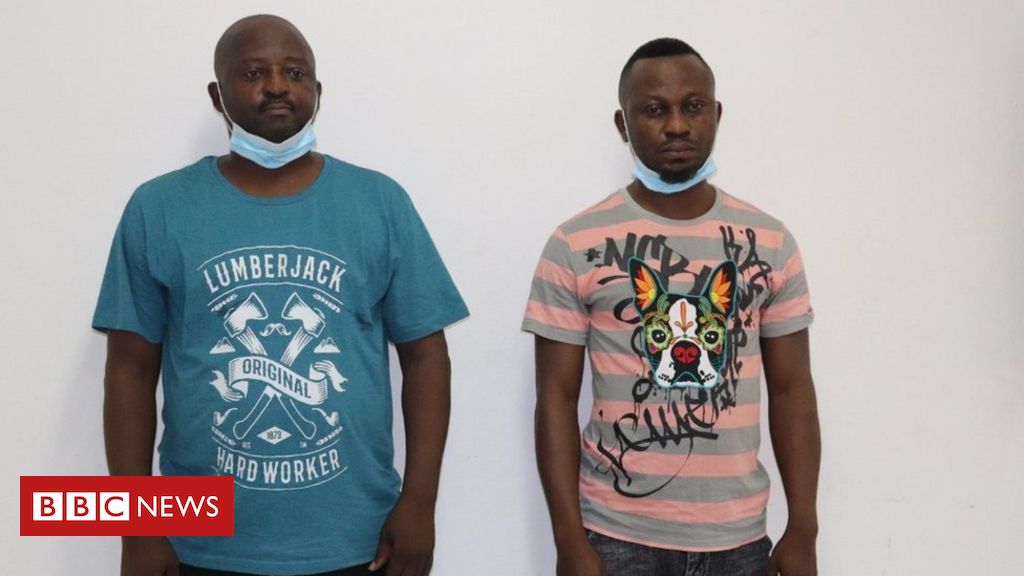 Africa: An Assessment of the Extractive Industries Transparency Initiative