Grampus continue to cruise in ACL with win over Ratchaburi 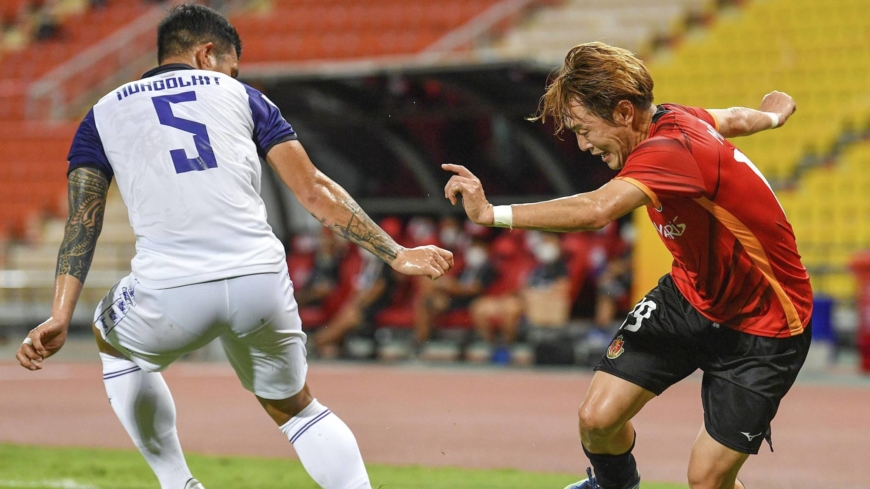 Nagoya Grampus eased past Thailand’s Ratchaburi FC 3-0 in the Asian Champions League on Thursday, maintaining their perfect record in Group G with a fourth straight win without conceding a goal.

All the goals came in the second half, with Mateus volleying into the bottom corner in the 50th minute before close-range efforts from Yoichiro Kakitani in the 73rd and Ryogo Yamasaki six minutes later sealed it at Rajamangala Stadium in Bangkok.

Gamba Osaka, meanwhile, were held to a late 1-1 draw against Chiangrai United, also of Thailand, in Group H, dropping to second with one win and two draws after three games. 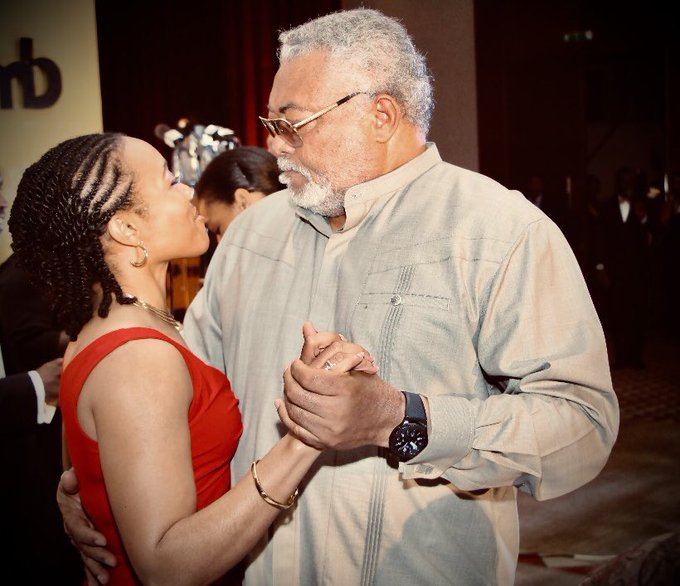 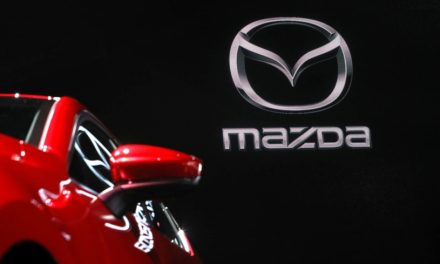 Mazda to launch 13 electrified models by 2025 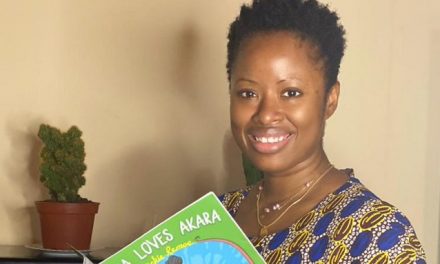