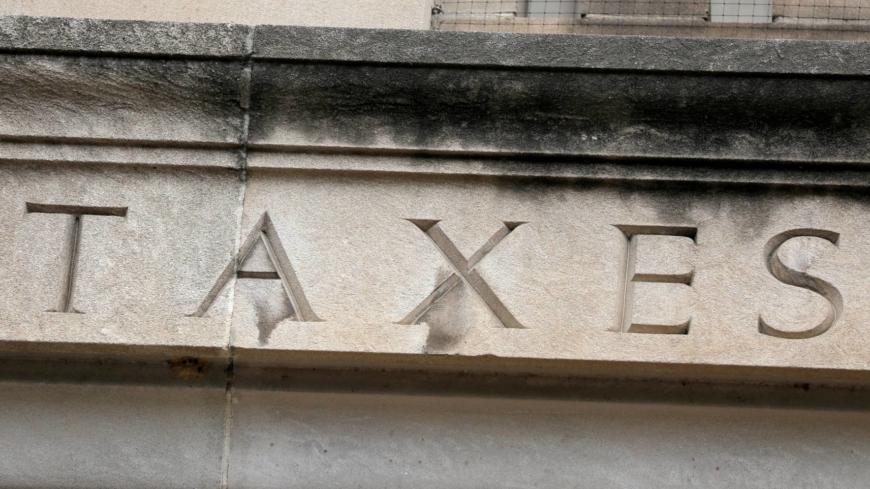 The world took a big step toward sweeping changes to global taxation as 130 countries and jurisdictions endorsed setting a minimum rate for corporations along with rules to share the spoils from multinational firms like Facebook Inc. and Alphabet Inc.’s Google.

After years of missteps and setbacks, the deal brokered in negotiations at the Organization for Economic Cooperation and Development sets the stage for Group of 20 finance ministers to sign off on an agreement in principle at a meeting in Venice next week.

That could mean implementation as soon as 2023 of rules that would curtail tax avoidance by making multinational companies pay an effective rate of “at least 15%” and give smaller countries more tax revenue from foreign firms.

The tax is expected to apply to about 100 multinational companies, including digital giants. The number of Japanese companies to be affected “will be limited,” a Finance Ministry official said.

A “small group” of nations “have not yet joined” the plan, the Paris-based OECD said in a statement Thursday. That includes Hungary and Ireland, which has attracted some of the world’s big businesses with low taxes.

Several key countries that had been question marks agreed to the terms, including India, China and Turkey, according to the OECD. The technical details may leave room for further concessions to developing economies.

The broad agreement Thursday averts another stumble that could have proved fatal for efforts to rework tax rules, given only a short window of opportunity to get a global deal approved by the U.S. Congress and other national parliaments.

Yellen, in a statement Thursday, declared that an international “race to the bottom” on corporate tax rates that robbed countries of revenue needed for infrastructure, education and other needs had moved a step closer to ending.

“In the United States, this agreement will ensure that corporations shoulder a fair share of that burden,” she said. “We have a chance now to build a global and domestic tax system that lets American workers and businesses compete and win in the world economy.”

The absence of Ireland and Hungary from the deal could yet create problems for the European Union to implement the plans. Ireland’s finance minister Paschal Donohoe said last month that any deal on a minimum rate must meet the needs of “small and large countries, developed and developing.”

French Finance Minister Bruno Le Maire said he would spend the coming week before the G20 meeting redoubling his efforts to convince reluctant European countries to “make the necessary efforts to join an historic agreement that very broadly brings together the states of the planet.”

Resolving the issue has become increasingly urgent for the world economy after disagreements over taxing tech firms and setting a minimum rate spiraled into trade tensions last year. The promise of nearly $150 billion in extra revenue for governments also helped get a deal over the line as most countries face massive budget shortfalls in the wake of the Covid-19 pandemic.

The difficulty the deal’s advocates have faced is getting developing nations to sign up wholesale to something initially brokered by the Group of Seven. The small club of rich economies, including the U.S., U.K. and France, agreed in London last month on a broad outline for the two pillars of the OECD negotiations: a mechanism to share rights to tax “at least 20%” of the profits above a 10% margin of the largest multinationals; and a minimum corporate tax of at least 15%.

As it is, the OECD document released Thursday made some changes to those proposals, saying that the amount of profit to be reallocated should be between 20% to 30% of residual profit above a 10% margin, potentially increasing gains for smaller economies.

It also specifies that companies with revenue above €20 billion ($24 billion) will be subject to the new rules on where they are taxed. In a concession to smaller economies, the Inclusive Framework agreed to review the terms after seven years and reduce the threshold to €10 billion.

The smallest economies will also benefit from a lower threshold to enable them to tax multinationals, according to the OECD terms.

The deal resolves another issue by ensuring that Amazon.com Inc. will be subject to tax in local jurisdictions, Le Maire said, even as the company posts profit margins below 10%. That means the online retail giant’s more-profitable cloud services business would be subject to the new rules under what the OECD is calling “segmentation” that may be applied in “exceptional circumstances” when company units meet the revenue and profit thresholds. 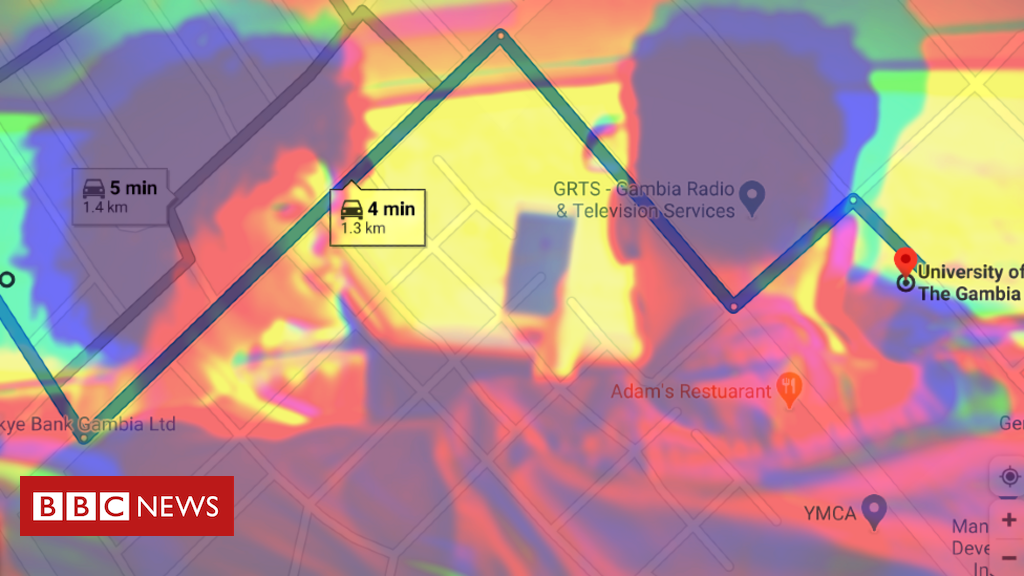 Letter from Africa: ‘How I helped put Gambians on Google Maps’