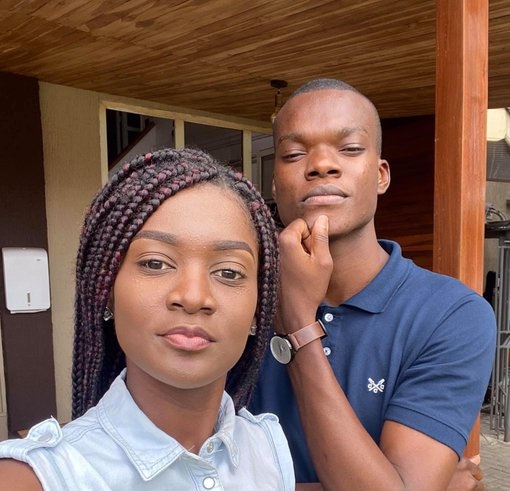 Two broadcast journalists with Ghana’s Accra based Citi FM and Citi TV were arrested on Tuesday evening by some security officials.

The two journalists were accused of filming at a security zone over the weekend.

Caleb Kudah was the first journalist to be arrested for allegedly filming at the premises of the National Security Ministry.

He was reportedly handcuffed and sent to the premises of the radio and TV station for a raid to arrest another journalist.

Zoe Abu-Baidoo is believed to have received the files allegedly captured by Caleb Kudah on her phone.

About seven heavily armed officers stormed the media houses in a Rambo style to effect the arrest of the journalists.

The General Manager of Citi FM and Citi TV, Bernard Koku Avle told the media outlet that “I personally do not see what the whole approach was about, particularly in the times we are in, with all the issues at hand.

Besides we are a recognised media house and you know people here, so if you want to talk to Zoe about information she has, this is not the way to do it.”

“Our focus is to ensure that the journalists are okay. This was very traumatising for Caleb.”

The two have since been released after hours of interrogation on Tuesday but the arrest attracted a lot of criticisms on social media.

50 journalists killed in 2020 because of their work