Ghana shuts down 49 TV stations for operating without license 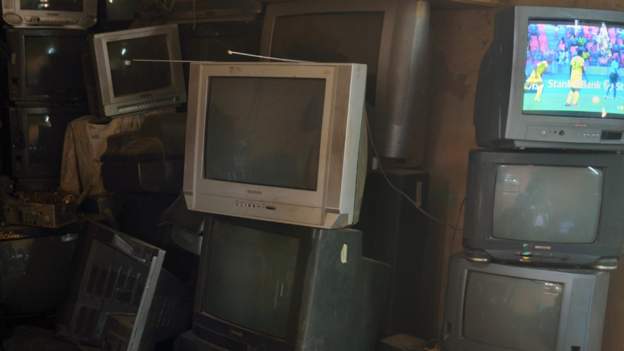 Ghana‘s national communication authority has shutdown 49 TV stations for operating without a license.

Officials say the move is to sanitize the country’s broadcasting spectrum as well as prevent it from being crowded.

“The monitoring revealed that some channels were operating without valid Authorisations, contrary to Section 2(4) of the Electronic Communications Act 775 of 2008, which states that, ‘Except as provided by this Act or any other law not inconsistent with this Act, a person shall not operate. a broadcasting system or provide a broadcasting service without a frequency authorisation by the Authority,’” it said in a statement.

According to the NCA, the exercise is being done in conjunction with the Ghana’s Police Service and National Security Intelligence Operatives.

“We also take the opportunity to caution all Licence and Authorisation holders to ensure that their licences and authorisations are always up-to-date and in compliance with the stated terms and conditions,” it said.

So far Ghana has authorize 146 TV channels to operate and with the liberalization of the media landscape, setting up a media outlet doesn’t face any challenge.

But the to operate on the broadcasting spectrum owners have to secure licenses and get authorization. 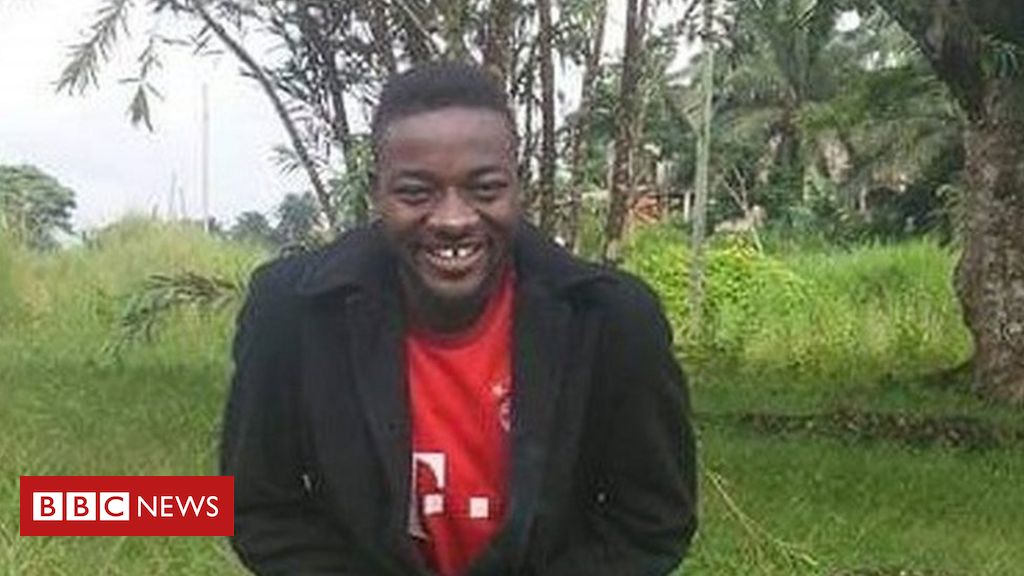 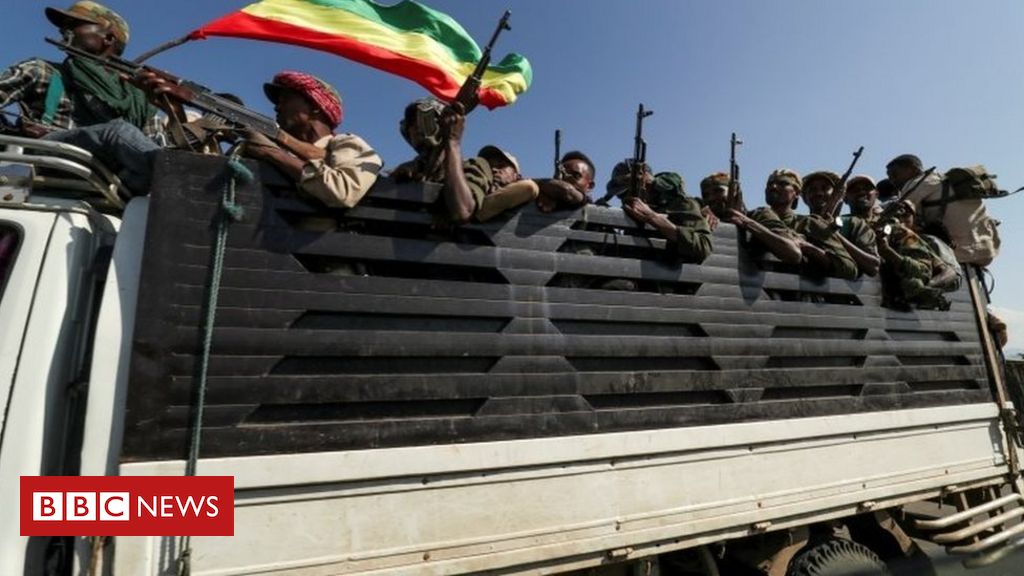 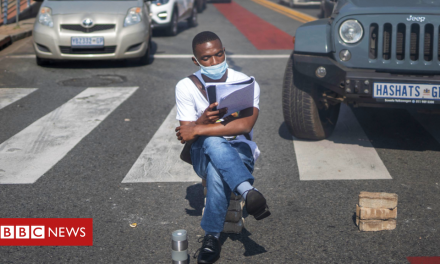