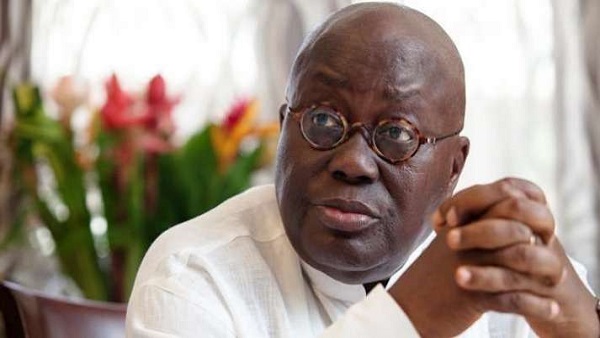 Ghanaians have been loud on social media demanding improved governance from their political leaders.

Many of them who are angry with their standard of living have been tweeting with the hashtag #FixTheCountry.

They want the government to fix the economy and provide basic essential social amenities which have been lacking across the country.

The hashtag #FixTheCountry has been trending since the start of the week after new taxes were announced resulting in increased fuel prices.

You’ll pay more for data to help fund NHIS. But while hospitals struggled to get NHIS funds, the gov’t paid more than GHc184 to Zoomlion in a shady contract. If #fixyourself–your mind–you’ll not say Manasseh hates Jospong. You’ll fight such deals, and it’ll help #FixTheCountry pic.twitter.com/CYvBghdCaf

It’s done.
4more to increase more.
The Ghana we asked for? #fixthecountry pic.twitter.com/uca49VO5Vc

After spending most of yesterday telling us #FixYourSelf and #FixYourAttitude, they’ve noticed that isn’t a good response.

I wanna say Nana is fixing onyɛ but it’s too early. Just #FixTheCountry because you’ve got the power. https://t.co/Y2siK6OgPl

The Ghanaian wants the basics; stable electricity, water, quality healthcare etc. They want to see their SSNIT being put to good use, they don’t have to beg for the streets lights to stay on, they want to see fuel prices not hard on the pocket and other tangibles. #FixTheCountry

A lot of the youth seeking decent jobs are of the view that, they need to formally belong to a political party before they get these jobs

Thus any little remark against their party may end this dream. If we #FixTheCountry, you’ll not need to defend your party to get a decent job

Every Ghanaian matters! The leaders of this nation will never put their families in the situations they put us In. #FixTheCountry pic.twitter.com/IEwZtpufbr

If you think #FixTheCountry is about bashing npp and holding up another political party then you are part of the problem, because they have both done us wrong

I actually feel sad for 700 twitter. Imagine a government not being able to provide you with a job to harness your skills and full potential and just being told to tweet any & everything positive from government. No questions asked… Just Bots 😭😭😭😭 #FixTheCountry

This seems to be a new campaign to put pressure on the government to deliver with similar outrage expressed on other social media platforms.

But it is yet to be seen how this anger will translate into action among citizens.

Liberia’s Weah angry with ‘rude citizens’ asking him for money 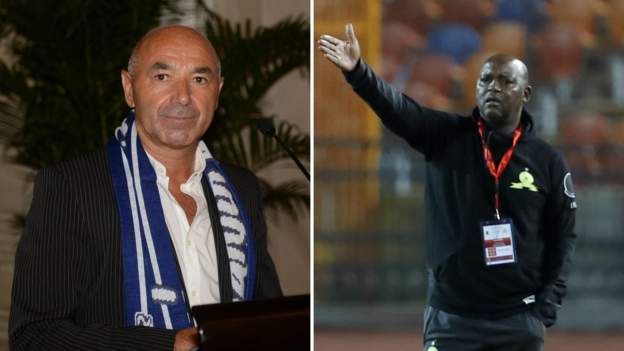 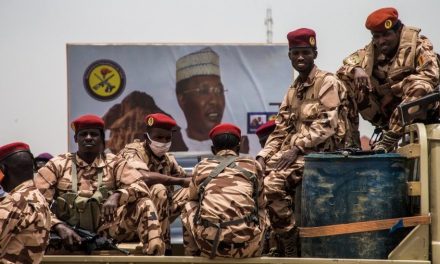