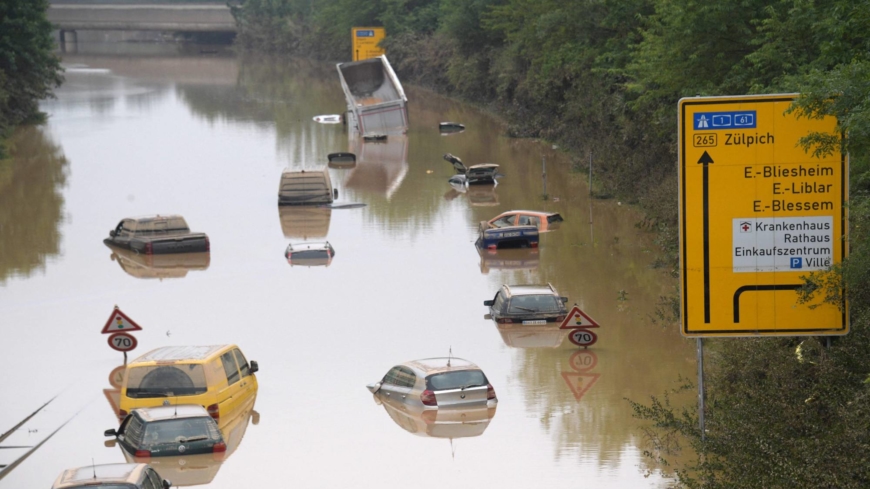 Heavy rainfall and flooding last month took many towns in western and southern Germany by surprise despite extreme weather warnings. More than 180 people died in the country’s worst natural disaster in more than half a century which also destroyed many homes, roads, rail tracks and bridges.

Officials initially estimated that reconstruction in Germany’s flood zones would probably cost more than €10 billion but more detailed analysis of the damage since then has put the cost much higher.

The federal government and the state governments have already agreed to share the fiscal burden in equal parts.

Finance Minister Olaf Scholz, who is running as the center-left Social Democrats’ candidate to become chancellor in a September election, has said people could count on emergency aid worth more than €400 million.

The planned reconstruction funds of more than €20 billion will be set up over several years, the two sources said. They did not wish to be identified because of the sensitivity of the matter.

Chancellor Angela Merkel, Scholz and leaders of Germany’s federal states will discuss the emergency aid and reconstruction fund for the flood victims during a virtual conference Tuesday.

The Cabinet in June approved a draft budget for next year with new debt of nearly €100 billion ($119 billion) to finance further COVID-19 measures, pushing up total pandemic-related borrowing in the period 2020-2022 to €470 billion.

Merkel and Scholz have implemented an unprecedented array of rescue and stimulus measures since March last year to cushion the impact of the COVID-19 pandemic on Europe’s biggest economy. 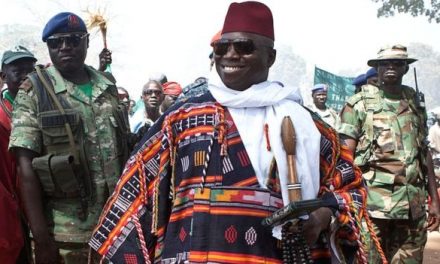 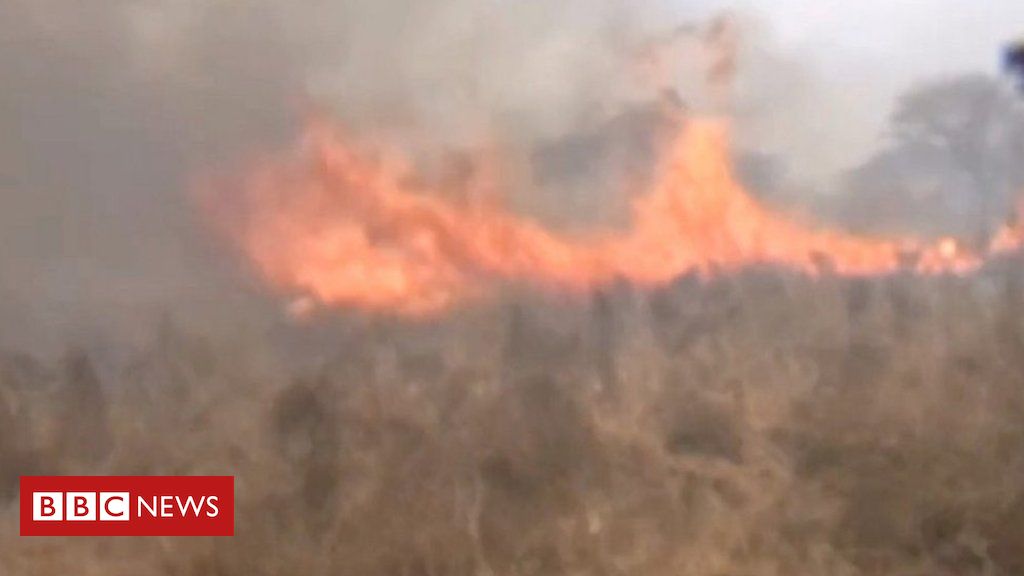 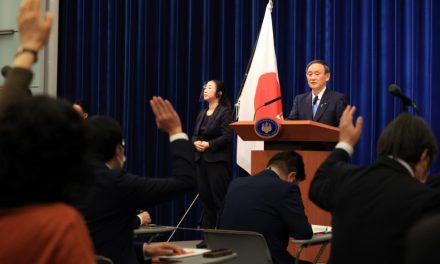