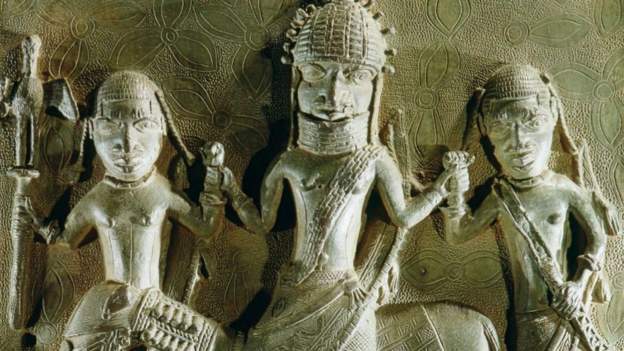 Germany has said that it is considering returning some artefacts stolen from Nigeria during the colonial era.

The particular artefacts in question are the Benin bronzes looted from the Kingdom of Benin, in present day southern Nigeria.

The artefacts are being held at Ethnological Museum in the German capital, Berlin.

The Ethnological Museum has 530 historical objects from the kingdom, including 440 bronzes.

The Prussian Cultural Heritage Foundation (SPK), which manages Berlin’s museums has said in a statement that at a meeting on March 24, 2021, the Board of Trustees of the Foundation “exchanged views on, among other things, the handling of collection items from colonial contexts. It was also about the Benin bronzes.”

It added that “The state and federal representatives on the Board of Trustees agree that in the case of the Benin bronzes, a solution will be found that also considers the return of objects as an option.”

Germany’s Foreign Minister Heiko Maas said on Wednesday that “the question of the return of cultural goods is part of dealing honestly with colonial history. It is a question of justice”.

“In the case of the Benin bronzes, we are working with those involved in Nigeria and Germany to establish a common framework, especially in the museum cooperation with the planned Museum of West African Art in Benin City.”

The Liberian government also in 2019 announced its resolve to keep pushing for all stolen artifacts from Africa which are currently dotted across Europe and America to be returned.

During the years of slavery and subsequent colonization, many artefacts belonging to many African countries were wrongly taken and in some instances stolen.

Some of these artifacts are now all over museums across Europe and America, with push for their return hardly yielding any results.

But the advocacy and campaign to have these artifacts returned has been reignited again.

Liberia’s vice president, Jewel Taylor has told DW that “Why should our children go to New York or Washington DC or Paris to see artifacts that actually belong to us?”

“They are our heritage. We have to begin to find a way to raise the necessary funding to take care of the relics that we have.

I am hoping I will live long to see every African country have its own serious Museums that talks about its own history,” she said.

In 2019 authorities in the United States of America returned a stolen ancient coffin to Egypt.

This happened two years after the coffin was acquired by the Metropolitan Museum of Art in New York City.

The 2,100-year-old coffin of a priest called Nedjemankh got featured in an exhibit housing artefacts from Egypt.

The Museum bought the stolen antique from a global art trafficking network, which used fraudulent documents.

Officials said the gold coffin was looted and smuggled out of Egypt in 2011.

Africa: Food Is Much More Than What Is On Our Plates 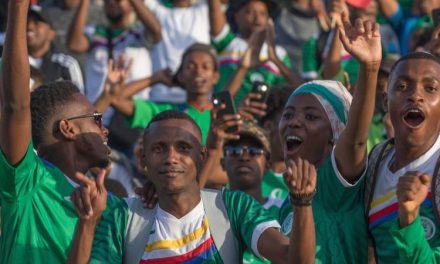 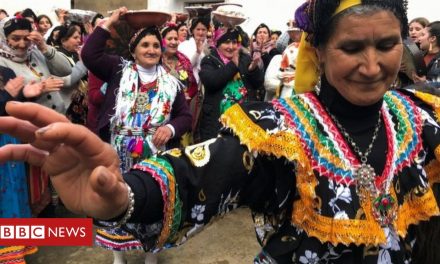