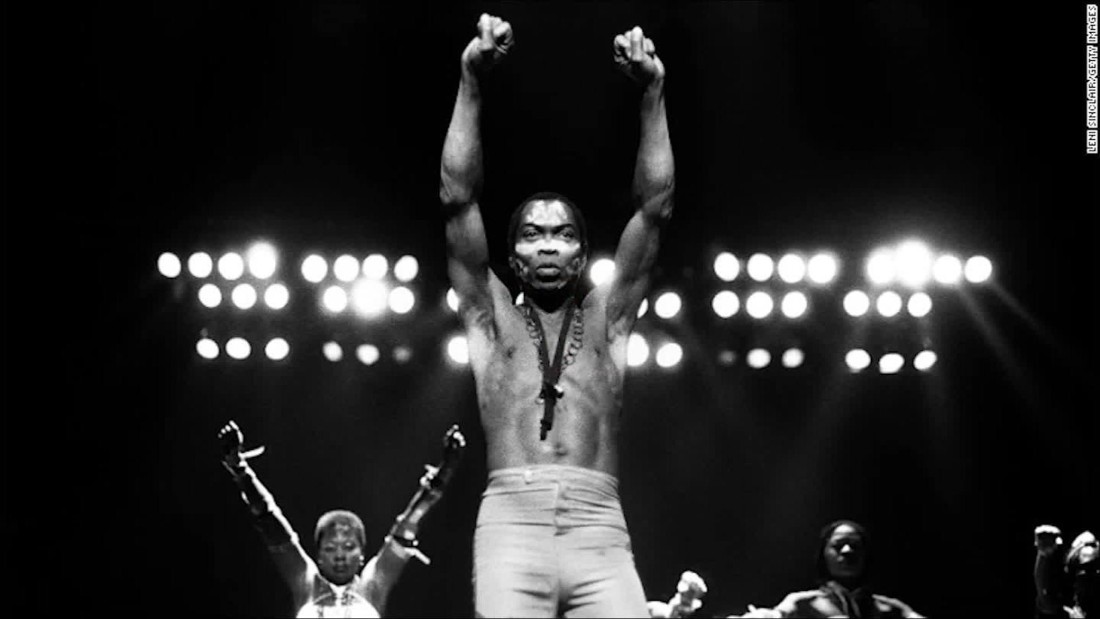 The production highlights the struggles of Nigerian music star and Afrobeat pioneer, Fela Anikulapo Kuti who was an outspoken critic of Nigeria’s military regimes and was frequently arrested for his troubles.
‘Fela Ten-Twenty’ director and producer, Funa Maduka, told CNN that while the audio adaptation is a nod to the original Broadway musical, ‘Ten Twenty’ represents the date of the shooting of protesters by security forces at the Lekki Toll Gate in October 2020, in the wake of the nationwide #ENDSars anti-police brutality protests.

She added that the Clubhouse adaptation will frame “the #EndSars movement in the context of Fela Kuti’s legacy.”

“Fela’s music… demanded global engagement with African political thought. In the aftermath of the October 2020 #EndSars protests … his message still achingly resounds. This production is a love letter to those fighting for a better Nigeria,” said Maduka.

Nnaji will play the role of one of the musician’s dancers known as the ‘Kalakuta Queens,’ in Fela Ten-Twenty, the organizers said. Fela famously married all 27 women in a single ceremony in 1978.

The actress told CNN via a statement that she was “honored to be part of the production.”

“The contemporary issues highlighted… are what sold me. This is an artful retelling of Fela’s story and I’m honored to be a part of it,” she said. “I grew up on radio plays and the experience is nostalgic for me – the power of voice to influence minds and touch hearts is undeniable,” Nnaji added.

Nnaji’s directorial debut “Lionheart,” was Nigeria’s first Netflix original film, and was the country’s first submission for an Academy Award, although it was later disqualified.
Nnaji herself spoke out during last year’s #EndSars protest against police brutality which held across many Nigerian cities, as she criticized President Muhammadu Buhari’s silence during the demonstrations.

Maduka added that focusing on women in this adaptation was essential.

“I tripled speaking roles for women by bringing the voices of the Kalakuta Queens, women who fought and performed alongside Fela, to the forefront. Women have long been at the center of political movements, especially in Africa. To have a woman of Genevieve’s caliber play a Kalakuta Queen, only elevates this legacy of leadership, fortitude, and grace,” Maduka said.

Proceeds from the show on Clubhouse on May 15th and 16th will go in part to support the GEANCO Foundation, which provides scholarship to young female victims of terrorism and gender inequality, Maduka said. 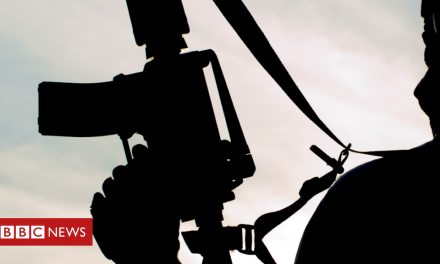 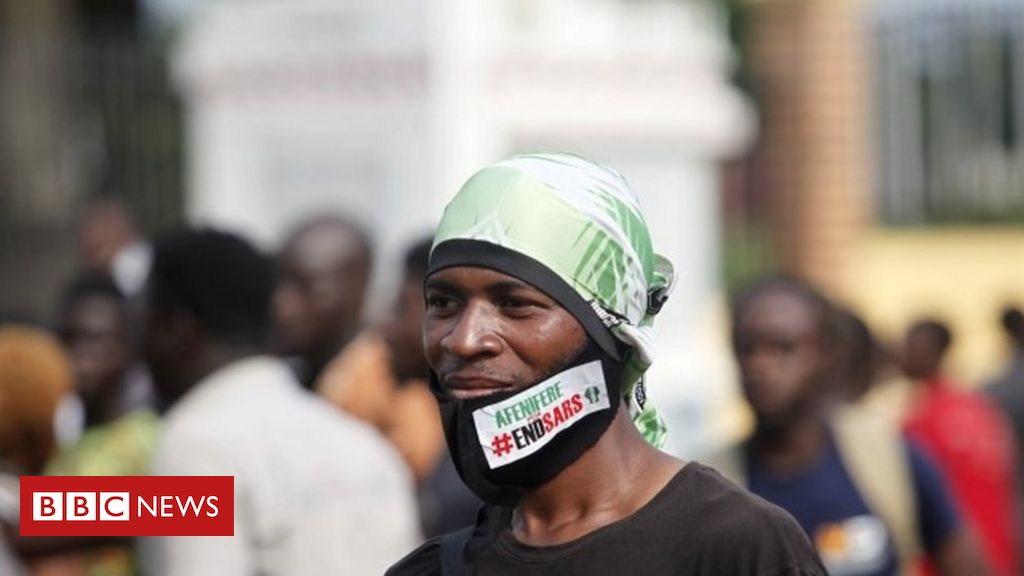 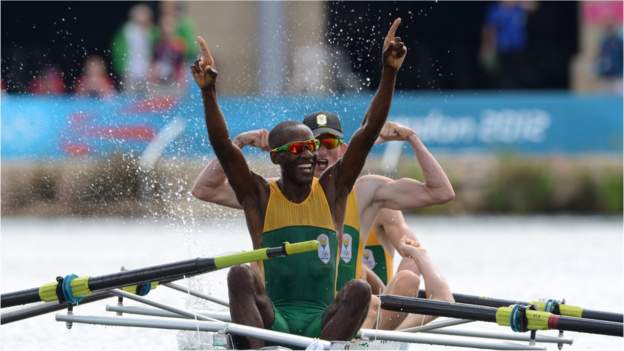 Africa: We Are Facing a Climate Emergency, Warns UN Chief