Since independence village heads and district chiefs have never been allowed to stand above partisan politics so that they can decide the affairs of people resident in the villages and districts who belong to different political parties.

Foroyaa will inform the people of the list of all the chiefs and alkalos who were unceremoniously removed after the change of government.

The excuse has been given that the removals were done by people who wanted to undermine the government. That accusation no longer holds water. Now all eyes are open to check whether the past will be repeated by compelling village heads and district chiefs to visit the state house and declare their allegiance to the president. If district chiefs and village heads will continue to demonstrate neutrality up to the 2021 election then one would say President Barrow has broken with the past. 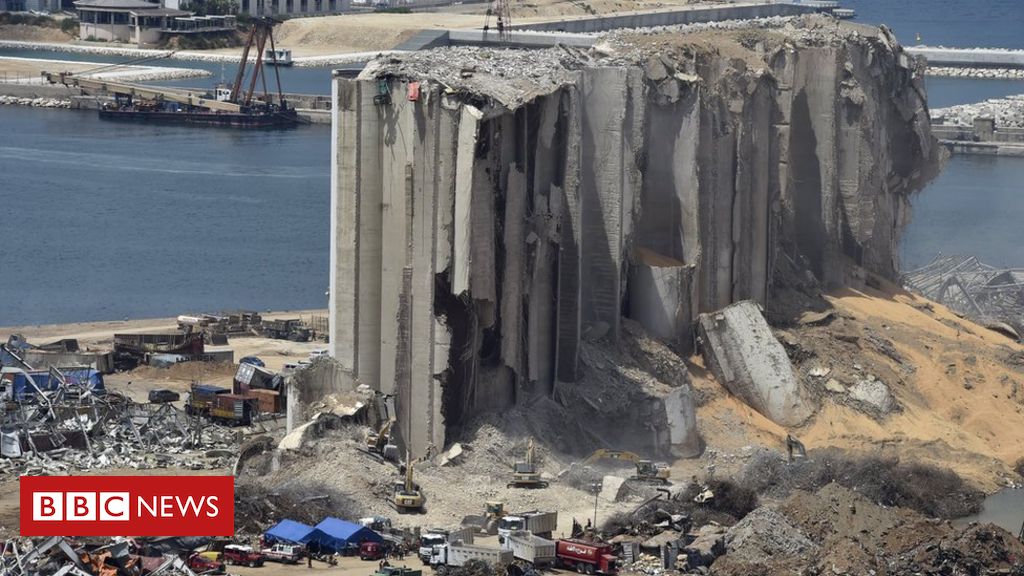 Beirut blast: The other countries with dangerous dumps of explosives 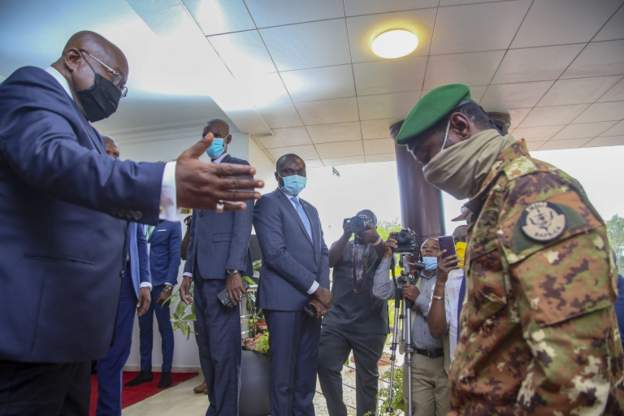 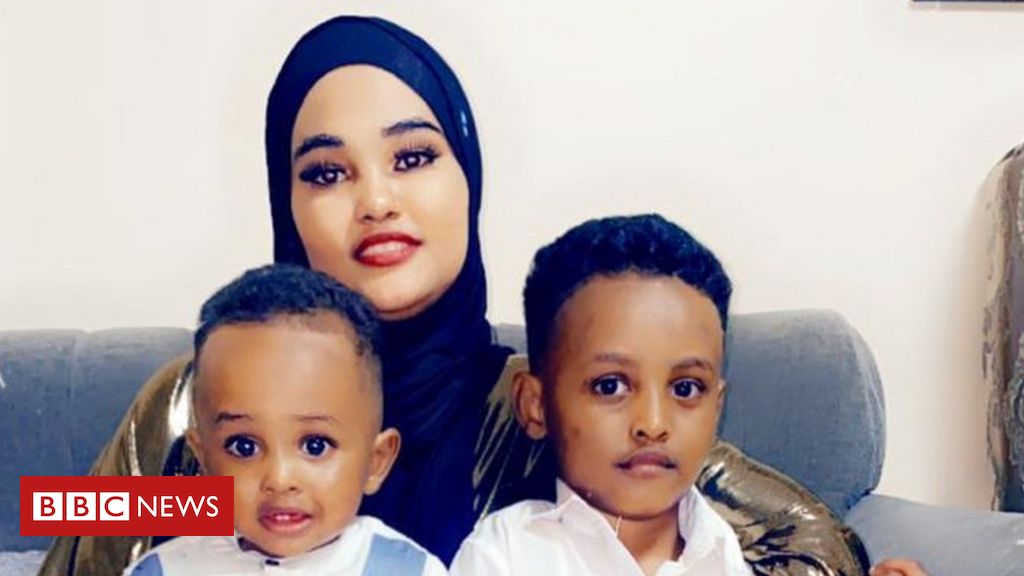 Trump travel ban: 'I might finally see my sons again' 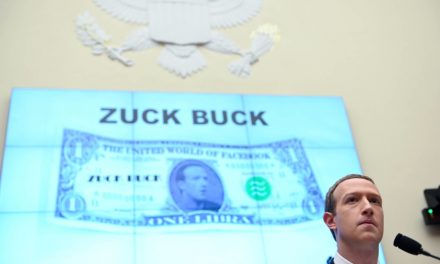 Mark Zuckerberg has another answer to Bitcoin