Gambia: Seminar to Enhance Capacity of Referees, Accessors Wraps Up At NTTC

The training course that preceeded a similar MA Course for Elite Referees brought together twenty-four participants that also received their certificates of merit.

He noted that the standard of refereeing in the Gambia have improved drastically thanks to the numerous capacity building programs the GFF continue to organize.

“We at the Federation will not relent in our efforts to organize similar capacity building programs because it has really enhanced the capacity and knowledge of our actors” Bajo who also doubles as Chairman of the Referees Committee further emphasized that the GFF is committed to supporting to improve the capacity of its members that includes Referees and would not relent in its efforts to maintain the standard of professionalism.

Speaking earlier Course Instructor Felix Tangariwama expressed satisfaction with the commitment shown by the participants during the course period.

He thanked the GFF President Lamin Kaba Bajo and Technical Director Sang Ndong for the support and dispositions taking for the successful conduct of the training while urging the participants to make best use of the new knowledge gain.

Technical Director Sang Ndong also noted that enhance performance and development is key in the growth of football.

“Referees are important component in football so it’s very important for Accessors to be capacitized”, Sang Ndong said.

John F Mendy an Executive Member of the Referees Committee also thanked the GFF for the courage and support given to Referees at all times.

Mr. Mendy added that capacity building is a matter of must and thus encouraged the Accessors to work as a team in order to realize their goals.

Speaking on behalf of his colleagues, former FIFA international Referee Sheriff Njie first thanked the GFF, CAF and FIFA for the knowledge impacted on them with the new dynamics of the beautiful game.

“It is now our duty to further improve the level of refereeing in this country to idenfify and nurture new ones”, Sheriff Njie pointed out. 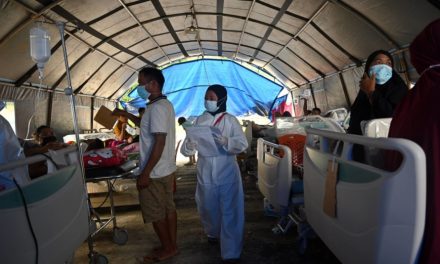 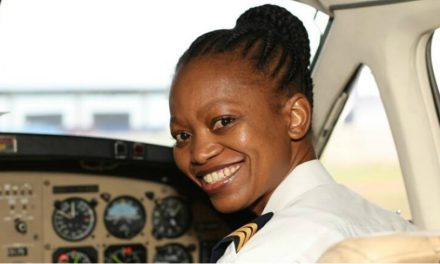