Gambia: Nigerian Authors Book Titled “Once Upon a Time in the Gambia”


Mike Williams, a Nigerian living in The Gambia, has authored a book titled ‘Once Upon a Time in The Gambia’.

A holder of a BSC in Business Administration from Ekiti State University (EKSU), Nigeria, Mr Willaims said his new book is a literary piece of work aimed at cultivating reading habit in the hearts of Gambians and other African students.

“Once upon a time in the Gambia’ also speaks against societal vices infesting Africa; The Gambia not been an exception. Societal vices such as rape, FGM, women battery, early marriage, single parenting, illegal migration and drug abuse, are been addressed in this master piece, clearly stating why these social vices should be avoided at all cost,” he said.

The author said his book also tells the feminine gender that they could live their dreams if only they believe in themselves. The book, which he said has been proof read and criticised by professors in linguistics, was published in November 2020 by Ayovola prints.

It also tells the story of an intelligent girl called Amina, nicknamed “Amina the brilliant girl” in SHANTEL International College. She is deceived into clubbing and her parents’ separation affected her educationally, emotionally and psychologically.

“Amina got raped. The stigma from the society and her parents became unbearable that she committed suicide. What will become of her dream of becoming a medical doctor? Is there still hope for Amina, the brilliant girl?” the author said.

Williams said the appendix gives definition to hard words and figurative expressions used in the story and the questions at the end of the book evaluate the students and readers’ understanding of their literature and the book itself.

“Once upon a time in the Gambia is full of hilarious, educative and realistic scenarios clearly showing the topography and beautiful scenery of the Gambia to a stranger who will never get lost in the country just handling the book,” the author said.

Williams has published many books, including Dreamers Become Winners, Medora, Esiri the Little Mermaid, University of Woman Wine Tapping, Swagger King, Literary composition (Nursery to Basic Six). He said his first published work was in 2017 and his books are on sale in many states in Nigeria and it’s also on sale in The Gambia.

“This book is currently under review with the Ministry of Education for recommendation into the curriculum of the Gambia education system and some NGOs are keying into this vision to aid the availability of ‘Once upon a time in The Gambia’ to every Gambian youths, and even the tourist to read, benefit, implement positive changes and become a solution to their generation,” he said. 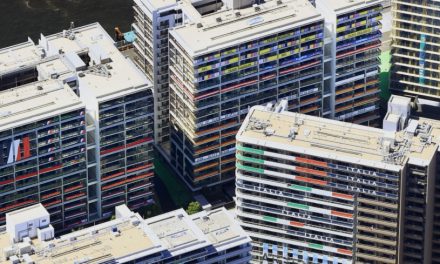 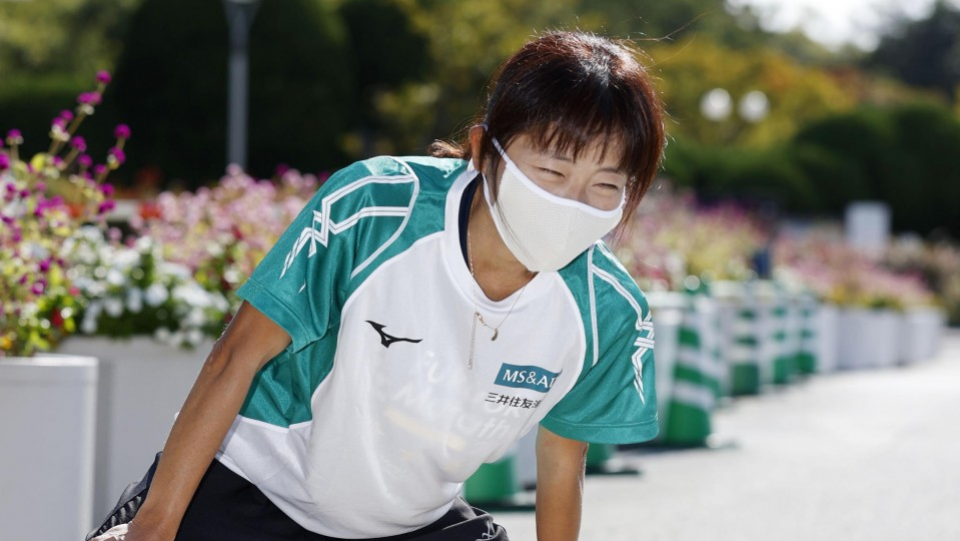 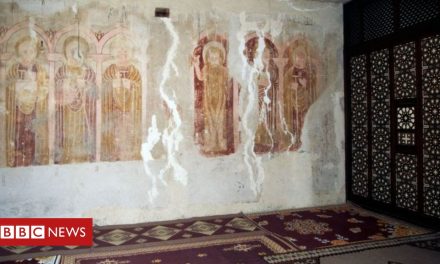