Gamtel FC have ended Fortune FC’s unbeaten run in The Gambia Football Federation (GFF) 1st Division League after beating them 1-0 in their week-22 fixtures played at the Independence Stadium on Friday.

The encounter was described as the biggest story of the season, so far, as Aboulie Kujabi scored the only goal of the game in the match for Gamtel in the 60th minute.

The victory has become a big relief to Coach Ebou Jarra and his Gamtel side as they push for survival in the league, while the defeat continues to delay Fortune FC from being crowned league champions.

Fortune FC continue their lead at the top of the table with 43 points, nine points ahead of second place Wallidan, while Gamtel FC, who now moved away from the relegation zone sit 10th position with 23 points.

The Gambia Ports Authority (GPA) held Real de Banjul to a 1-1 draw in the late encounter played on Friday.

Real de Banjul opened the scoring through Sidiki Jawara in the 33th minute while GPA restored purity in the 76th minute.

Wallidan maintained their impressive form since the start of the second round after registering the biggest win over the weekend after defeating Tallinding United 4-1 in the earlier game played on Thursday.

The Blue Boys scored their goals through Alagie Camara’s brace in the 18th and 80th minutes, Pedro Jatta in the 23rd and Ebrima Jagne in the 42th minute. Baboucarr Jarju scored the only consolation for Tallinding United in the 53rd minute before they were reduced to 10-men after Jerreh Sanyang’s senting off in the 48th minute.

Wallidan have now registered four consecutive wins and 8 games unbeaten run during the second round, while Tallinding United are without a win in 6 games.

The result moved Wallidan to 2nd position with 34 points, while Tallinding United dropped to second from bottom (13th) position with 20 points.

Pa Assan Joof scored the game’s only goal for Waa Banjul in the 57th minute of the game to move their team to 7th position with 32 points, leveled with Brikama United, while struggling B.K. Milan continues languishing at the bottom (14th) position with 17 points.

Lamin Kanteh and Modou Lamin Manneh scored for the Khaki Boys in the 24th and 39th minutes, while Lamin Gaye scored the only goal for Elite United in the 55th minute.

Hawks FC took the lead in the first period when Omar Sarr opened the scoring in the 21st minute before Baboucarr Faal scored a brace in the 25th and 27th minutes to extend their lead. Alieu Manneh wrapped up the scoring for Hawks FC in the 45th minute of the first half.

Habibou Mendy’s brace in the 60th and 75th minutes were the only goals scored for Brikama United.

Manjai-based team, Marimoo opened the scoring in the 6th minute before Omar Jaiteh registered a brace in the 43rd and 53rd minutes to give Banjul United the maximum points. 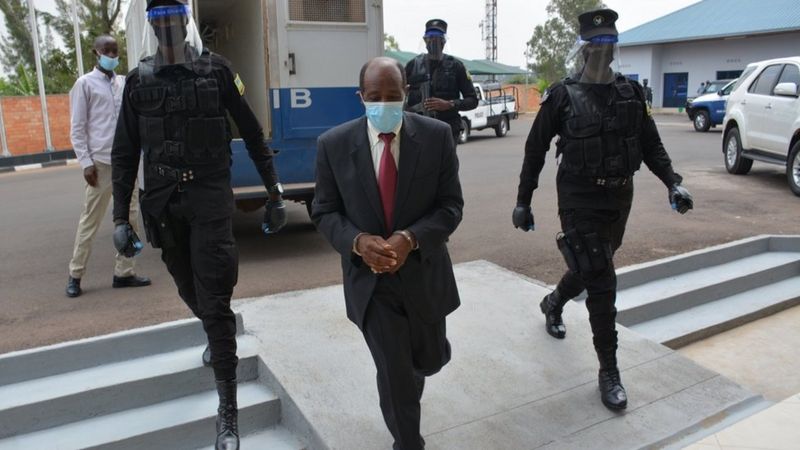 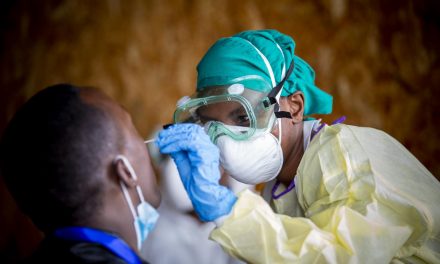