Falcons FC, who slipped to Jam City 1-0 in the first round of the second division league campaign, came for revenge to renew their lead in the league competition but the match ended 1-1 to squander two significant points.

The Abuko based-team maintained top-spot on the second division league table with 53 points despite their 1-1 draw with Jam City.

Jam City remained third-place on the second tier table with 43 points after their 1-1 draw with Falcons FC. 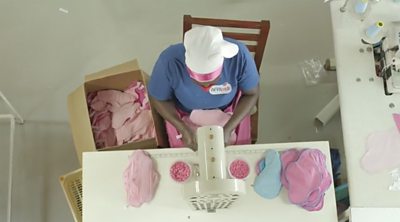 Uganda: A factory provides accommodation for workers during Covid-19 lockdown 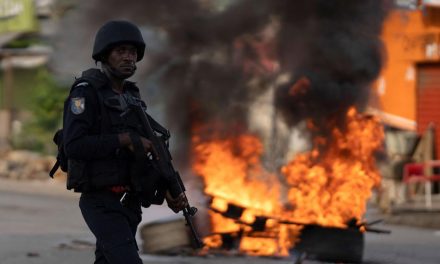 Ivory Coast: His rivals have been arrested or exiled, but President Alassane Ouattara insists ‘They’re not Democrats’