The 22-year-old has decided to extend his stay with the Rossoblù club after penning a four-year contract on Friday.

After spending a year and a half on loan from Atalanta, Barrow impressed the management of Bologna FC who decided to activate the Gambian’s buy-out option.

On January 17, 2020, Musa Barrow was loaned to Bologna from Atalanta Bergamo. During the loan agreement, the two parties included a purchase option valued at 13 million Euros.

After a year and a half with the Red and Blues, the club activated the option to buy the Gambian international and signed him for the next four seasons.

“Bologna FC 1909 announces that it has exercised the option to definitively purchase the sports performance of Atalanta B. C. striker Musa Barrow,” the official Bologna website published.

Namibia: Covid-19 and the Green Economy 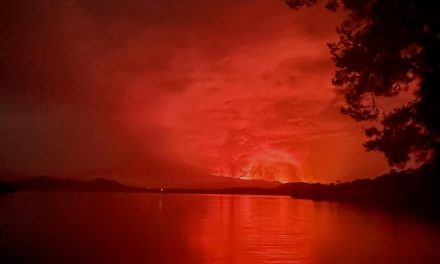