Gambian and Africa’s top referee Bakary Papa Gassama is selected to be part of the seven referees to be in charge of the Video Assistant Referee (VAR) at the CHAN 2021 tournament scheduled to take place in Cameroon from 16 January to 7 February.

The 41-year-old Gambian pride is selected by the Confederation of African Football (CAF) together with his compatriot assistant referee Abdul Aziz Bolel Jawo from The Gambia.

Meanwhile, three times African Best Referee Papa Gassama together with assistant referee, Bolel Jawo were last year part of those shortlisted for the CAF preparatory VAR usage training in Cairo, Egypt ahead of the CHAN tournament.

Papa became a FIFA referee in 2007. He officiated at the 2012 Olympic tournament in which he was the fourth official for the gold medal match between Mexico and Brazil.

He also served as a referee at the 2012 and 2013 Africa Cup of Nations tournament as well as the 2014 FIFA World Cup qualifiers.

On 27 April 2017, Gassama was selected as CAF’s sole referee for the 2017 FIFA Confederations Cup in Russia.

Schools gear up for inter-house competitions 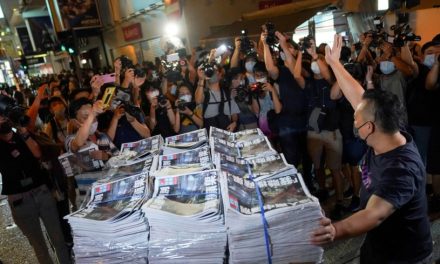 Africa: WHO Calls for Global Action On Sepsis – Cause of 1 in 5 Deaths Worldwide 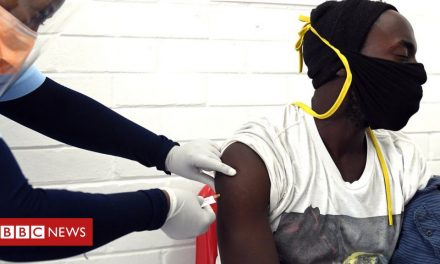