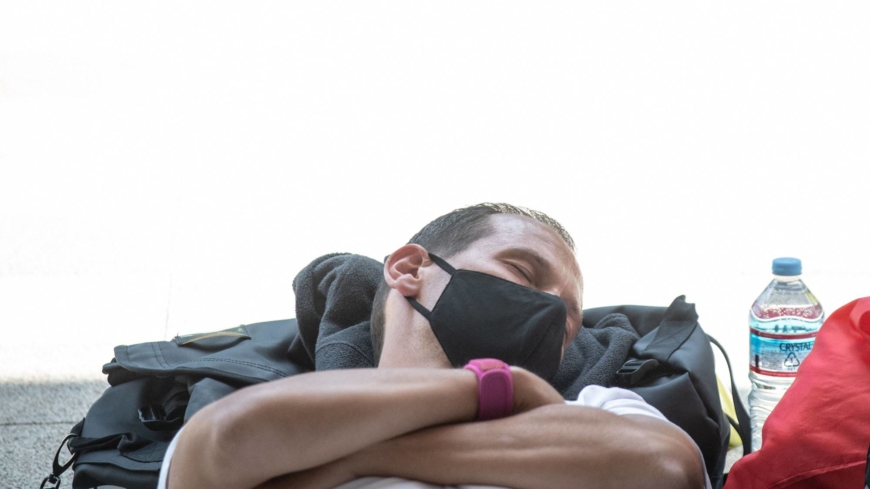 A French national on a hunger strike in Tokyo seeking access to his children said an appeal from President Emmanuel Macron to Japan’s leader had “changed nothing,” as his protest entered its third week.

Vincent Fichot, 39, says his two children were “abducted” by their Japanese mother, and he has been on hunger strike since July 10 in a bid to be reunited with his family.

For two weeks, the former finance worker — who has lived in Japan for 15 years — has sat night and day outside a train station near the National Stadium, where the opening ceremony for the virus-postponed Tokyo Games was held on Friday.

Macron, who attended the ceremony with Paris set to host the next Olympics in 2024, held talks Saturday with Prime Minister Yoshihide Suga.

During their meeting, Macron brought up Fichot’s “extremely tragic situation,” according to the French president’s office, which called the issue a “priority”.

Joint custody of children in cases of divorce or separation does not exist legally in Japan.

Fichot’s wife accused him in court of domestic violence but later retracted the claim, he said. His wife’s lawyer refused to comment to AFP, but denounced “biased” media reports.

“While it’s good that Suga and Macron at least discussed my case … it has changed nothing about the situation my children are in, so I will continue,” Fichot said Sunday.

After the leaders met, Macron tweeted about the two countries’ “exceptional” relationship — drawing ire from Fichot, whose health is beginning to deteriorate.

“France doesn’t even know if my children are alive,” he said on Saturday of his six-year-old son and four-year-old daughter, who he has not seen since August 2018.

“It’s unbelievable. It’s ‘business’ first and our children after that.”

Macron’s advisors, but not the president himself, met Fichot during their short trip to Japan.

No official numbers exist, but rights groups have estimated that about 150,000 minors are forcibly separated from a parent every year in Japan. 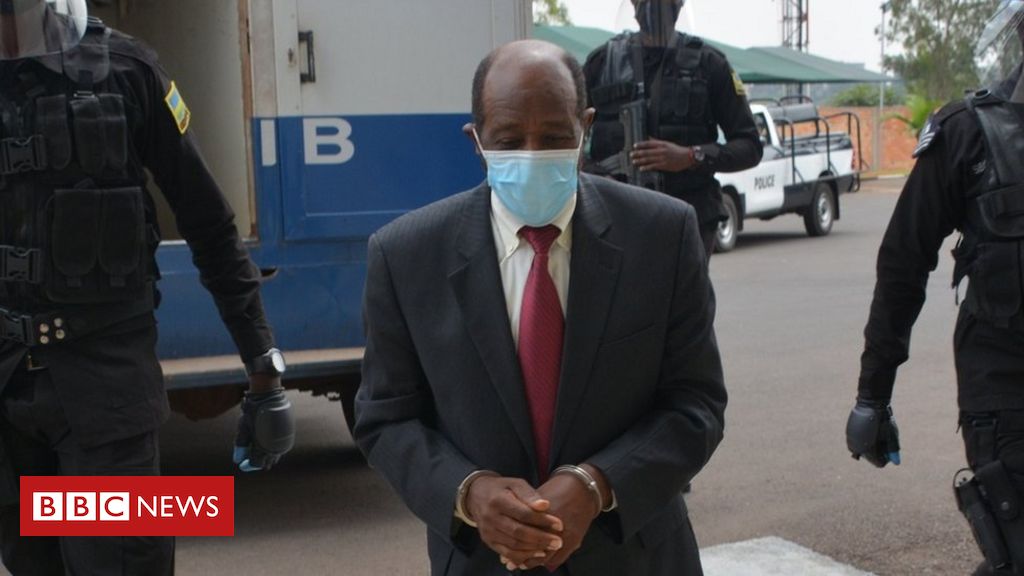