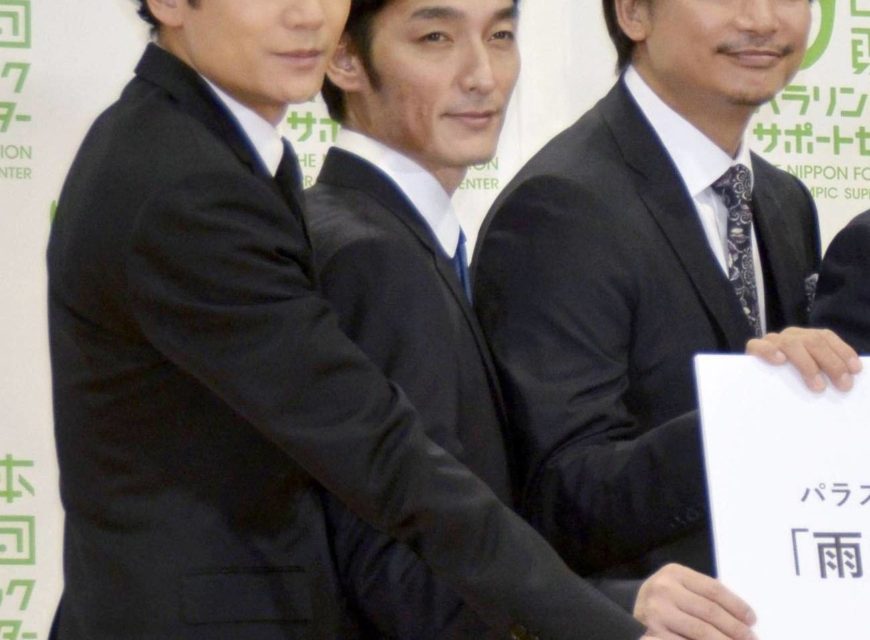 With the new year comes a new yearlong, weekly historical drama series from Japan’s public broadcaster, NHK. This year’s is “Seiten o Tsuke,” which is about Shibusawa Eiichi, often called the father of Japanese capitalism, one of the most important figures of the Meiji Era (1868-1912) and the man who founded the first bank in Japan based on joint stock ownership. Shibusawa’s face will grace the new ¥10,000 bills.

He is being played by Ryo Yoshizawa, who turns 27 on Feb. 1. Yoshizawa first gained popularity in 2011, when he was still a teenager, on the superhero TV show “Kamen Rider Fourze,” and became known to a wider audience with the 2018 theatrical film “River’s Edge,” for which he received the newcomer’s award from the judges of the Japan Academy Film Prize. Yoshizawa solidified his appeal on NHK’s daily half-year morning drama in 2019, “Natsuzora,” which may have had something to do with NHK’s casting him as the lead in “Seiten,” a decision announced in the fall of 2019.

According to an NHK source quoted in an Oct. 6, 2019, article in Nikkan Gendai Digital, powerful talent agency Johnny & Associates, Inc. became angry when NHK news reported in July 2019 on a Japan Fair Trade Commission complaint to Johnny’s about its alleged pressuring of TV stations to refrain from hiring three former charges, all of whom used to be members of SMAP, the biggest boy band in Japan until they broke up at the end of 2016. Johnny’s supplies NHK with many male stars for its programs, including lead actors for historical dramas (Jun Matsumoto of the recently disbanded boy band Arashi will play the lead in 2023), and while the source said that Johnny’s and NHK had subsequently patched things up, NHK apparently thought it should cultivate a backup talent agency for male stars.

Yoshizawa belongs to the equally powerful entertainment company Amuse Inc., which is mainly known for the musicians it represents. There was already a tacit rivalry between the two companies for NHK’s attention as shown by the lineup of the 2018 edition of NHK’s most important show of the year, “Kohaku Uta Gassen,” the venerable New Year’s Eve music contest. Johnny’s provided five acts for the show, while Amuse sent four. However, the program’s main attraction that year was the first-ever appearance of the Southern All Stars, one of Japan’s oldest rock bands and an Amuse act. A similar ratio of artists marked the lineup of the 2020 “Kohaku” extravaganza, with Amuse coming out on top again because one of the hosts of the night was actor Yo Oizumi, one of its biggest stars.

Adding fuel to the speculative fire is the fact that there are no Johnny’s charges in the cast of “Seiten.” However, Tsuyoshi Kusanagi, one of the aforementioned three members of SMAP who left the agency when the group called it quits, plays Tokugawa Yoshinobu, the last shogun of Japan. NHK has always liked Kusanagi and continued hiring him even after the alleged blackballing was in force. Another Johnny’s emigrant, Goro Inagaki, has also appeared on NHK, including its morning drama in 2020. Neither, however, has been hired by a commercial TV station since leaving Johnny’s.

However, a Gendai article published on Jan. 7 suggests that Johnny’s supposed proscriptions regarding the three former SMAP stars, which as a trio call themselves Atarashii Chizu (New Map), may be less than meets the eye. Although Kusanagi’s announcement in December that he had recently married was met with some media excitement, it didn’t do much to boost views on his personal YouTube channel. More to the point was an article on the website Asa-Jo projecting show biz trends for 2021 that said commercial TV stations aren’t really interested in Kusanagi, Inagaki and the third ex-SMAP member, Shingo Katori, and that it has nothing to do with deference to Johnny’s. Although much is made of how Atarashii Chizu has taken advantage of social media since leaving Johnny’s, their joint program, “7.2 Atarashii Betsu no Mado,” on the web channel Abema doesn’t attract much in the way of viewers or media attention.

In a recent piece he wrote for Toyo Keizai Online, sociologist Shoichi Ota, an obvious fan, called SMAP one of the most significant forces of the Heisei Era (1989-2019), which was marked by economic anxiety after the vitality of the Showa Era (1926-89) waned, and he stressed that the group’s impact was inseparable from their television work. Ota thinks that the public today needs a group like SMAP to lift it out of its sense of despair brought about by the COVID-19 pandemic. During an interview on “7.2 Atarashii Betsu no Mado” last summer, Katori said he had been watching a lot of TV while staying home in isolation, like the rest of Japan, and it made him realize that he himself wasn’t on TV anymore and how much he missed it.

As it happens, Katori is starring in a drama on TV Tokyo this month, his first TV acting job in five years. However, last fall, Inagaki starred in the indie film, “Tezuka’s Barbara,” which, despite the rather daring sexual content, was mostly ignored by the mainstream media, including commercial TV. Similarly, Kusanagi received favorable notices as a transgender character in the 2020 film “Midnight Swan,” but only NHK seems to want to hire him. During the “7.2 Atarashii Betsu no Mado” interview, he also admitted he wanted to be back on television.

Perhaps they envy their former colleague, Takuya Kimura, who starred in the two-part Fuji TV drama “Kyojo” earlier this month. Kimura is still under Johnny’s umbrella, and the show, in which he sported gray hair and a stoic demeanor as a very strict police academy instructor, earned high ratings.

However, the fifth SMAP member, Masahiro Nakai, left Johnny’s in March of last year and continues to pursue a successful calling as a TV host. More importantly, those TV stations that employ him don’t appear to have suffered at Johnny’s discretion in any way because of it, so maybe the old hiring protocols no longer apply. Either that or broadcast television, which is now mostly watched by older people, is no longer as influential as everyone seems to think it is.

Gambia Qualify for Afcon U-20 After Being Wafu Champions 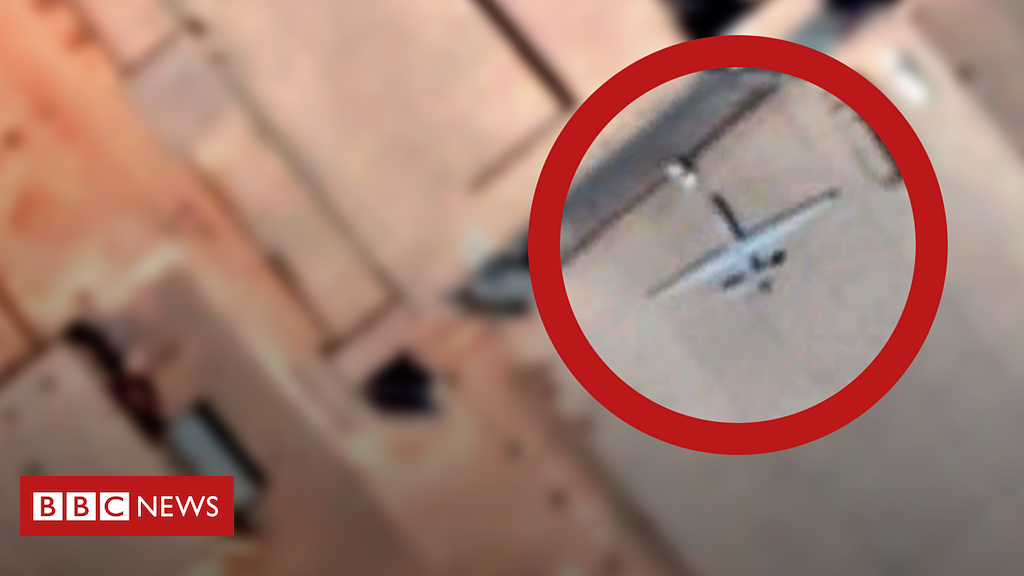