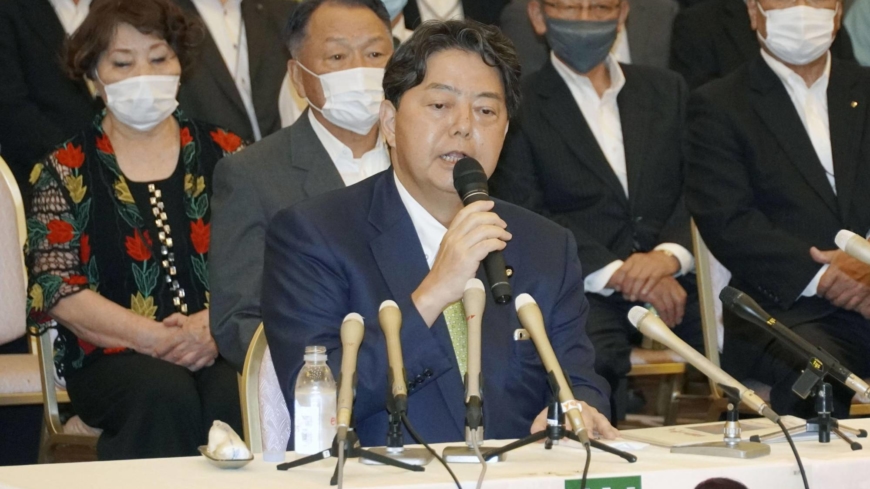 Ube, Yamaguchi Pref. – Former education minister Yoshimasa Hayashi said Thursday he will run in the next election for the House of Representatives to switch from the House of Councilors.

Hayashi, a member of the ruling Liberal Democratic Party who belongs to a faction led by Fumio Kishida, said he will run from the No. 3 Lower House constituency of Yamaguchi Prefecture.

In the constituency, former Chief Cabinet Secretary Takeo Kawamura, who is a member of an LDP faction led by Secretary-General Toshihiro Nikai, holds the seat and plans to run for an 11th term.

The plan by Hayashi, who unveiled it in a meeting with his supporters in the Yamaguchi city of Ube, will inevitably stir up tensions between the two factions over the Lower House election to be held in the autumn.

At a subsequent news conference, Hayashi said he is unwavering in his bid despite the threat from Nikai to oust him from the LDP.

Hayashi said he plans to resign as an Upper House member. He was elected to the chamber for the first time in 1995 and is currently in his fifth term.

He has been vying for the post of prime minister. He has been considering shifting to the Lower House as no Upper House lawmaker has assumed the top post.

Nigeria: Eagles Blame Lack of Faith in Home-Based Players for Loss to Mexico 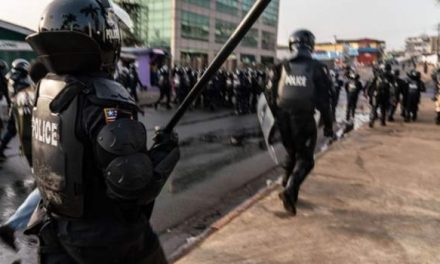