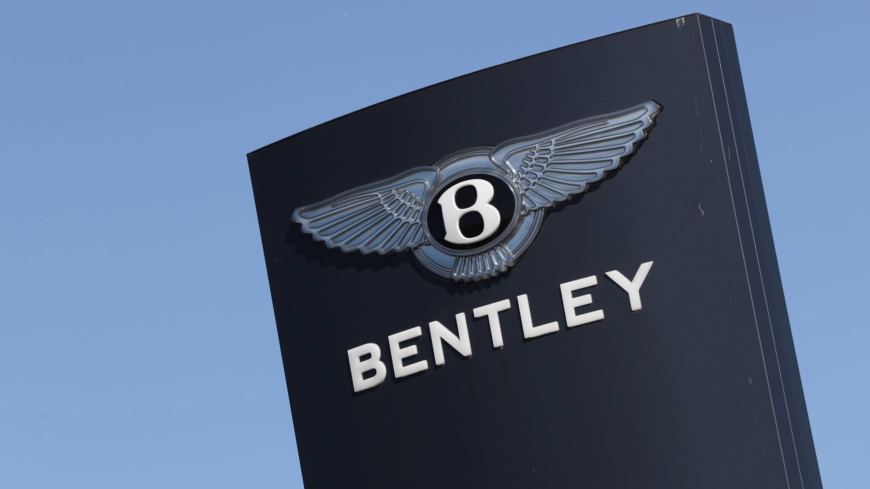 Foreign luxury cars priced at more than ¥10 million in Japan are becoming popular among wealthy people who cannot travel abroad amid the coronavirus pandemic but are willing to spend money earned on the back of higher global share prices.

The trend clearly contrasts with worsening living conditions for people on the other end of the financial spectrum, including part-time and nonregular workers, as the spread of the coronavirus has dealt a blow to employment in the service sector and other industries.

Sales of foreign-made luxury passenger cars priced at ¥10 million or more surged 60.9% to 3,336 units in June from a year earlier. Sales of such vehicles have exceeded the previous year’s level every month since the beginning of the year, according to the Japan Automobile Importers Association.

Sales in 2020 were also solid, increasing 0.5% from the previous year to 22,712 units, even though the economy was significantly damaged by the coronavirus pandemic.

Sales of Germany’s BMW Alpina more than tripled from a year earlier, while those of Britain’s Aston Martin more than doubled and Britain’s Land Rover climbed 90.1%, all of them logging their highest sales for June, according to the association.

Industry officials expect such luxury cars will continue to see brisk sales for the time being, with one European automaker seeing the ratio of new customers increase to more than 50% from some 30% before the pandemic.

Among cars produced by Bentley, the sport utility vehicle Bentayga, which has a price tag of ¥22.69 million and which underwent a complete overhaul last June, is drawing attention.

“I expect the car to log the highest sales ever by volume for the year as well,” a company official said. 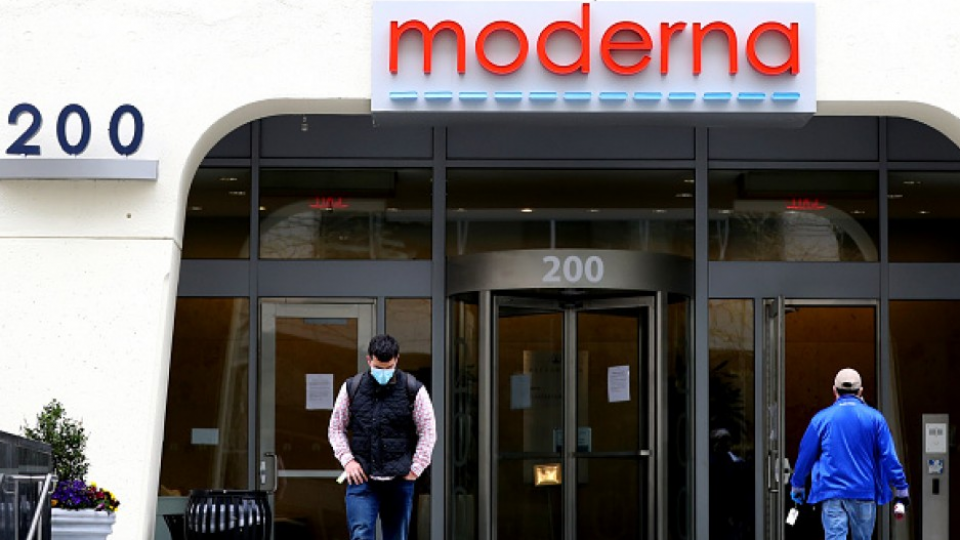