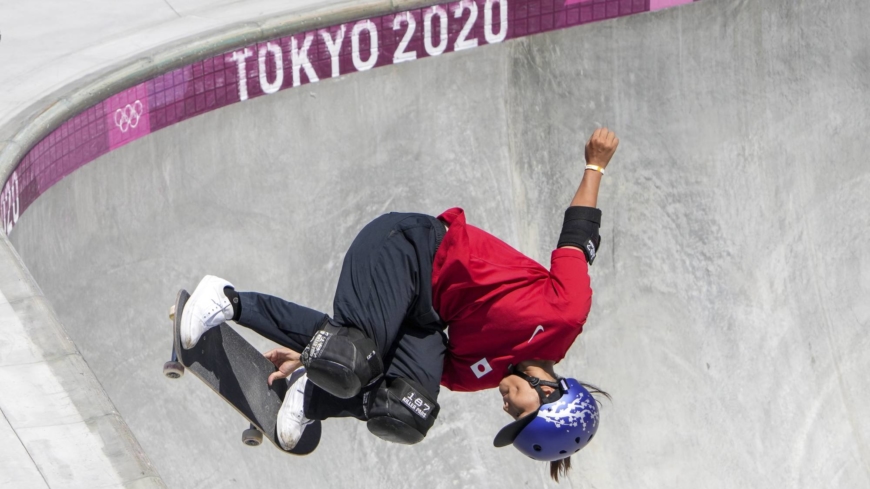 The Tokyo Olympics that ran through Sunday brought a boost in demand for some companies while others lost business opportunities due to the ban on spectators.

Sporting goods retailer Alpen Co. benefited from the rise in popularity of Olympic sports in which Japanese athletes performed well.

The company more than doubled its stock of skateboards after Japanese athletes clinched gold medals in the sport at the Games.

“We want to identify and respond to demand early,” Alpen President Atsushi Mizuno said at a press conference last week.

Sporting goods maker Mizuno Corp. saw sales of its Olympic-related goods, such as T-shirts, more than quadruple from before the Games opened.

The sales volume of Asahi Breweries Ltd.’s Super Dry, the official beer of the Tokyo Olympic and Paralympic Games, increased by around 30% in late July from a year before. The climb was apparently thanks to demand from people drinking while watching the Games from home.

Hoshino Resorts Inc. will operate a “Ping Pong Hotel,” a 24-hour service allowing users to play table tennis, at its facility in Tokyo’s Toshima Ward through Sept. 5. It hopes to meet leisure demand amid the summer holidays.

Meanwhile, many companies were unable to capitalize on the opportunities presented by the Tokyo Games.

A major hotel in Tokyo was initially almost fully booked, but the ban on spectators from the Olympics led to many cancellations. “It’s disappointing, but it’s unavoidable for preventing infections,” a public relations official said of COVID-19.

An airline official said that “there had not been much expectations” for the Games.

Public skepticism about holding the Olympics amid the pandemic prompted Toyota Motor Corp. to pull all Tokyo Games-related television commercials.

Sponsor companies were affected by abrupt changes to how the Games would be held and scandal-triggered resignations of Olympic officials.

“We were not given any consultations or explanations,” a senior official at one sponsor firm said. “We don’t want to become a sponsor anymore.” 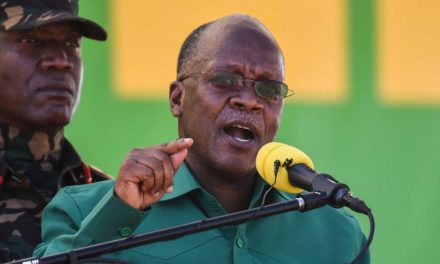 John Magufuli: Did Tanzania’s Covid-denying leader die of the coronavirus? It’s one of many questions he leaves behind 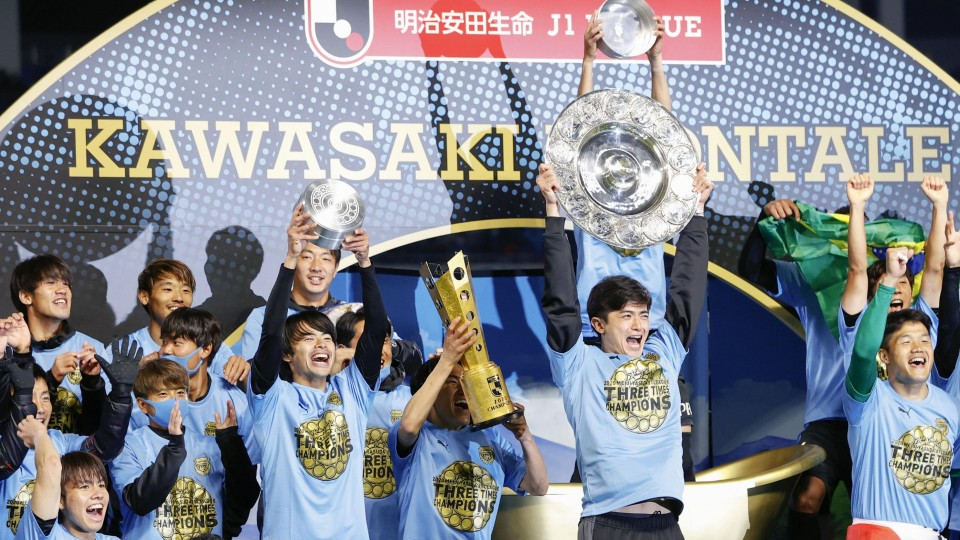