For 25 years, this pair of Japanese teachers said it well 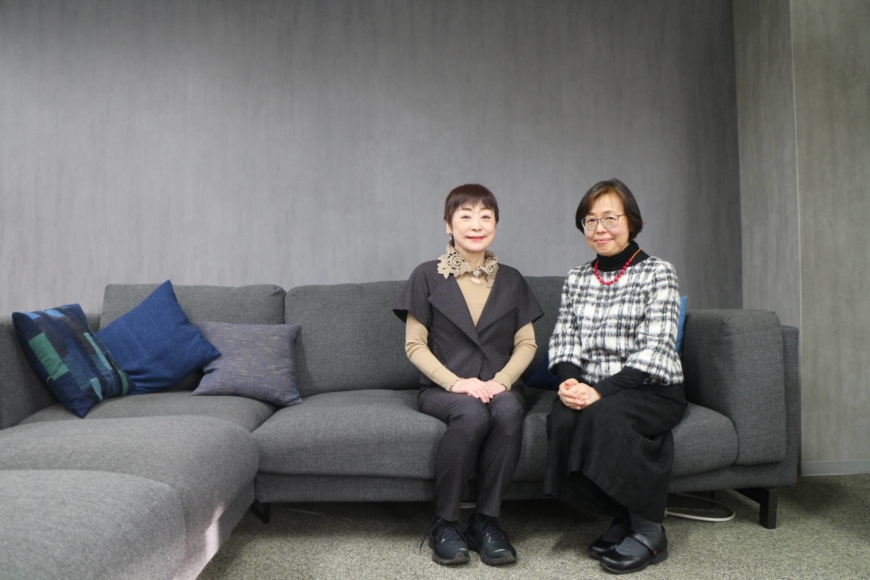 This past year saw an end to the Well Said column, which ran weekly in The Japan Times since 1995. Akemi Tanahashi began it with co-writer Yayoi Oshima, who eventually left and was replaced with Hitomi Tashiro.

The column featured a diverse cast of characters whose antics were used to teach grammar points to Japan Times readers and, since those lessons are evergreen, you can still access them via The Japan Times’ website.

Tanahashi is currently working for Human Academy in Tokyo, training Japanese-language teachers, while Tashiro teaches Japanese at Meiji University and the Tokyo University of Foreign Studies. With this interview, we wanted to give them a final お疲れ様 (otsukaresama, good job) and ありがとうございました (arigatō gozaimashita, thank you very much) for their many years of great lessons.

How did Well Said come to be?

AT: It came about when I was studying for my master’s degree. Our professor, Nobuko Mizutani, wrote a different column for The Japan Times and brought Yayoi and I on for Well Said. The original plan was to do it for two years, but the newspaper asked us to continue. Hitomi, my 後輩 (kōhai, junior) from school, eventually replaced Yayoi.

What were the biggest challenges in writing Well Said?

AT: I’d say finding the right translation for a lot of Japanese phrases in English. For example, one phrase we used was 可愛さ余って憎さ百倍 (kawaisa amatte nikusa hyaku-bai, hate [springs] hundredfold from an excess of love), which can translate to something like “the greatest hate springs from the greatest love”… but in English it sounds like you want to murder someone. So we needed to go back and forth with the editors to make sure the right nuance was used.

HT: Also, we wanted to make the grammar explanations as simple as possible, which meant breaking them down with variables like X and Y. Some people didn’t like how mathematical that looked, though.

What were the benefits of writing Well Said?

AT: I had a dream of being a novelist and found that I was able to satisfy that by writing for the newspaper. I was able to create a story with my characters, and that kind of made me feel like a novelist!

HT: My students will often ask me questions that are difficult to explain and I found that writing the column gave me a place to work out those explanations, which I could use later on in class.

On the 20th anniversary of the column, you were asked how Japanese had changed and you said that you were noticing less feminine elements in the language. Have you noticed other changes?

AT: I think the names of our characters may be a little bit out of date. For example, I reckon that there aren’t as many children being named 三男 (Mitsuo) these days.

HT: I don’t hear so-called feminine reactions such as あら (ara, oh) from younger Japanese speakers anymore. Also, 三男 would use 僕 (boku, I) in our text, but that has a bit of a childish nuance. I think young men prefer the more manly 俺 (ore, I) these days.

The COVID-19 pandemic has changed the way we learn at the moment. What do you see as the positives and negatives of online language teaching?

HT: I like that we can have a group discussion using video chat, but when we use a breakout room the students can concentrate on their tasks and not be distracted by what’s going on in other groups.

AT: That’s a good point. Also, you can’t see a speaker’s facial expressions if you are wearing a mask in class but we can safely see each others’ faces when using a screen. For teaching materials, I also like using PowerPoint.

HT: One of my students wasn’t able to enter Japan but could still attend class thanks to our going online. When it comes to drawbacks, it’s difficult to hold exams online and some students can’t turn on their cameras due to poor network connections.

AT: Certainly, hardware problems can’t be helped. The screen can freeze and the audio can lag, so I still see online lessons as a temporary method of teaching.

What tip can you give language learners when it comes to studying Japanese?

AT: I recommend shadowing, repeating a native speaker’s Japanese. One way to do this would be to repeat the lines an actor says during a TV show or film. However, I don’t recommend using old gangster flicks when shadowing!

HT: Don’t ignore the importance of memorization. You need to know the words before you try speaking. For advanced learners, I find they rely on hunches when learning new vocabulary, maybe guessing from the kanji. But they are better off fully understanding the nuance of any new terms.

What advice would you give to people who want to teach Japanese?

HT: I’d suggest to always think about how to teach from a learner’s point of view. In order to do so, learning another foreign language might help as you can reflect your own experiences in your lesson plans.

Also, it is important to continue learning and updating what you know about the language you teach. To do this myself, I will search for tips online, but you can also participate in seminars and exchange information with other teachers. Doing this adds to your arsenal of teaching methods and your own knowledge of the Japanese language. 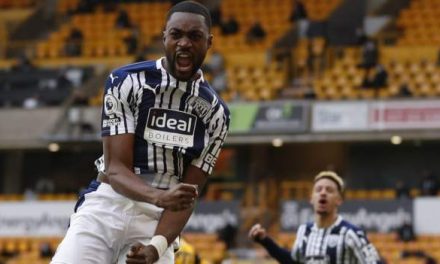 Semi Ajayi: ‘I always planned to play for Nigeria’ 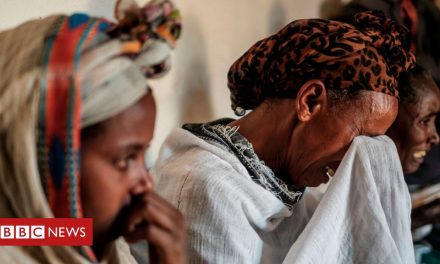 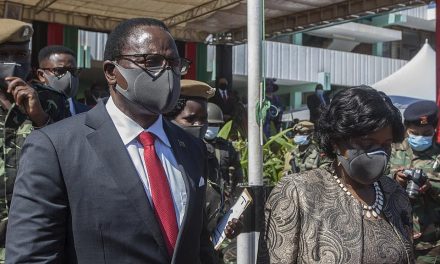