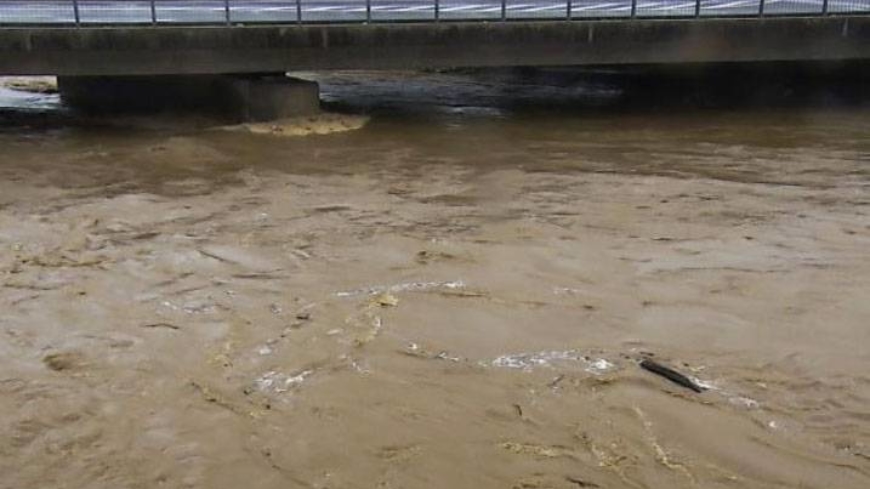 The national weather agency issued a flood and landslide warning Wednesday for the Sea of Japan coast, with heavy rains expected from eastern to western Japan during the day.

The Meteorological Agency issued storm warnings for parts of Shimane and Tottori prefectures.

In Matsue, the capital of Shimane, the Iu River reached a level that risked flooding, with residents in a district of the city ordered to evacuate, the agency said.

Police said they have received reports of landslides and flooding at multiple locations in Matsue.

In the city of Izumo, 75 millimeters of rainfall was recorded in a one-hour period on Wednesday, the agency said.

In Shizuoka Prefecture, on the Pacific coast of the country, record rains have loosened the earth in some locations and increased the risk of disasters similar to a large mudslide that occurred there late last week, the agency said.

The death toll from the mudslide in the Shizuoka city of Atami rose to seven on Tuesday, with 27 people remaining unaccounted for. 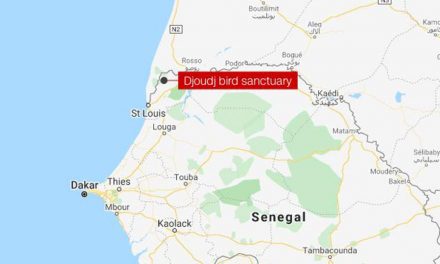 Africa to Tell Her Story Through the Museum of African Liberation 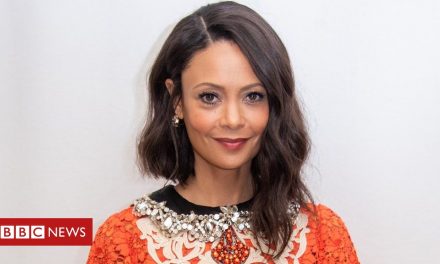