Fears over ‘silent dictatorship’ in Chad 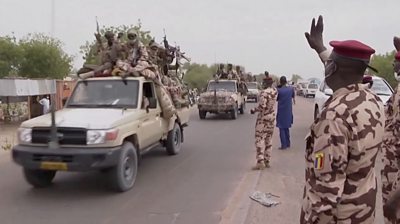 It’s been a month since Chad’s President Idriss Déby was killed. His troops worked alongside the French army in the fight against jihadism in Africa.

Chad has been led by a succession of military rulers. Now President Déby’s son, a general, will run the country for 18 months until elections can be held.

But Chadians have taken to the streets, saying they want democracy sooner.

Africa: The Media As Enduring Agency for Fostering Sino-Africa Ties

Africa: Climate Change in the Central African Republic – What Threats? 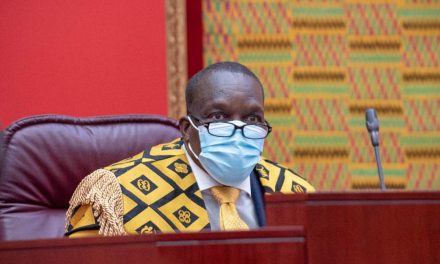