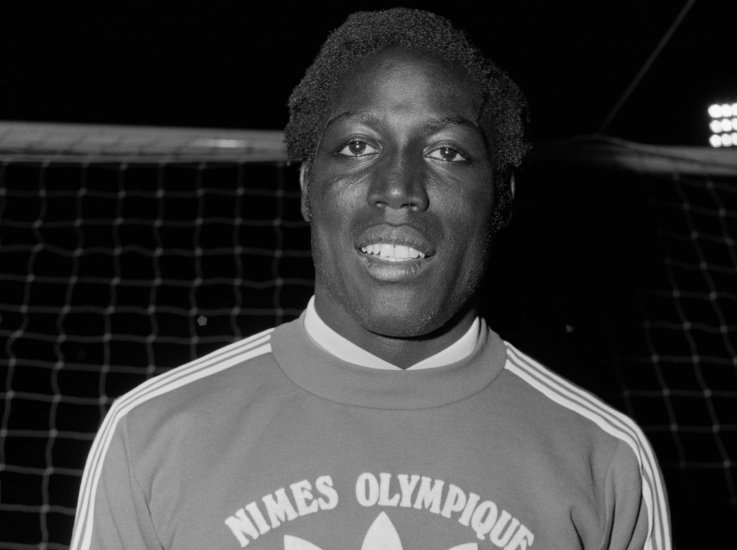 Jean-Pierre Adams’s life was brutally turned upside down in 1982 when then 34 years he walked into a Lyon hospital for some routine surgery.

He had gone to the hospital to correct a troublesome knee but he left not able to talk, walk or move any of his limbs again.

The medical staff were found guilty of “involuntary injury” fined 750 Euros which of current value.

Aged 73 now, Adam is being taken care of by his wife, Bernadette Adams who has remained by his side for all these years.

She barely misses a day’s care over the last 39 years.

In a recent interview with the CNN Bernadette said “No one ever forgets to give Jean-Pierre presents, whether it’s his birthday, Christmas or Father’s Day”.

This year Adams turned 73 years and according to Bernadette he can now breathe on his own, without the assistance of a machine.

Despite in coma, he has his own room, spends most of the day in a modified bed normally.

“We buy presents like a T-shirt or a jumper because I dress him in his bed — he changes clothes every day,” Bernadette said from the family home near Nîmes, in the south of France.

Bernadette added that “I’ll buy things so that he can have a nice room, such as pretty sheets, or some scent.

He used to wear Paco Rabanne but his favorite one stopped so now I buy Sauvage by Dior.”

Jean-Pierre is able to digest food as well as open and close his eyes.

Bernadette says she always looks after her husband with an unfailing love, dressing, feeding and bathing him.

She often will forfeit her own sleep to ensure Adams gets his.

Even when Bernadette is away, those who provide assistant care for Jean-Pierre say his mood seems to change.

“He senses that it is not me feeding him and looking after him,” says Bernadette who has been a wife of 50 years.

Jean-Pierre before his disastrous surgery moved from Senegal and settled in France where he played for the European nation in the 1970s.

It was his grandmother who took him to Europe on a religious pilgrimage, enrolling him at a school in France at the age of 10.

He was soon adopted by a local French couple and in the late 1960s, Jean-Pierre, then an amateur footballer, met Bernadette at a dance.

Bernadette said “I can’t hide the fact that it was very difficult for my family at the beginning.

At the time, a black man and a white woman being together wasn’t well-regarded. But we began to live together and then decided to marry.”

She still hopes one day her husband will be back from coma to give her the greatest gift of life. 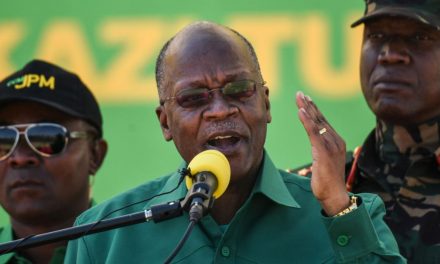 Following controversial remarks by Tanzania’s president, WHO urges country to stick to science in fight against Covid-19 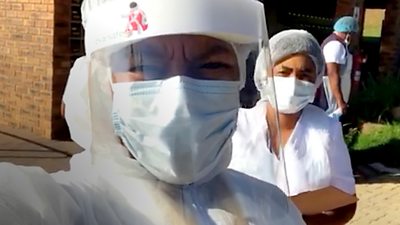 Coronavirus in South Africa: A nurse’s fight against the ‘Covid storm’