EU’s ‘climate leader’ explains why 2020 has left him optimistic 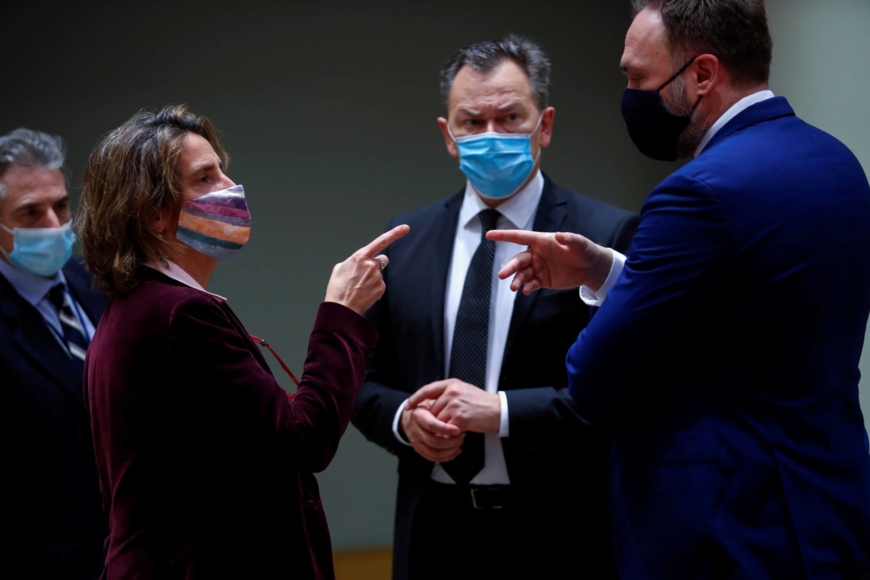 The author of one of the most ambitious climate plans in the European Union says 2020 was a turning point that’s left him optimistic about the future of the planet.

Although the year showed the scale of the effort needed — with temperatures rising despite lockdowns across the world that brought most economies to a virtual standstill — Danish Climate Minister Dan Jorgensen says there’s cause to be more upbeat. He points to the EU’s latest climate deal and the U.S. election, which will bring the world’s biggest economy back into the Paris agreement.

“It is remarkable that closing down our societies has not led us anywhere near the level of reductions we need, so behavioral changes alone won’t do it,” Jorgensen said in an interview in Copenhagen. But while the analysis is often negative, “there are reasons for optimism and to celebrate as well,” he said.

Jorgensen ended the year with a pledge to cease oil exploration in the EU’s biggest crude producer. The move prompted Greenpeace to say, “this is what climate leadership looks like,” and is part of a plan to slash 70% off Denmark’s carbon emissions by 2030, compared with 1990 levels. More ambitious than the 55% targeted by the EU, it puts the Danes at the absolute forefront of the bloc’s efforts to protect the environment.

The pandemic triggered a wave of fiscal relief that’s opened the door to some of the boldest climate initiatives yet. Eight of the world’s 10 largest economies, including China and Japan, have set goals to reach net-zero emission within decades. U.S. President-elect Joe Biden wants the U.S. to be carbon neutral by 2050.

“We are going to spend billions of euros on economic recovery in Europe and if we are smart and invest in green infrastructure and energy efficiency, something good can actually come of this,” Jorgensen said.

Denmark’s path toward a carbon-neutral economy suggests there are financial rewards to be reaped. The country started investing heavily in wind energy in the 1970s. It now gets more than 40% of its electricity from wind power.

Denmark is home to the world’s biggest wind-turbine maker, Vestas Wind Systems A/S, and the world’s top developer of offshore wind parks, Orsted A/S. The latter, which is half owned by the government, started off as a state oil and gas producer, but reinvented itself half a decade ago. Since then, its value has soared about 430%.

Aside from Denmark’s decision to phase out its North Sea oil production, and end it totally by 2050, the country made several other commitments in 2020. These include plans to build two islands to house the infrastructure for new offshore wind farms, helping Denmark move closer to its ultimate goal of generating all its electricity from renewable energy sources.

The Social Democrat government Jorgensen is part of has also had its critics when it comes to the climate. Prime Minister Mette Frederiksen has been accused of shying away from using taxes to steer consumers and businesses toward environmentally friendly behavior. And efforts to promote electric vehicles were slammed for lacking ambition.

But the government has argued that investing in new technologies will ultimately prove the best way to bring about change.

Jorgensen says policymakers need to keep the public on their side. He points to France, where protesters in 2018 donned yellow vests and took to the streets for months after being angered by hikes in fuel prices.

The high cost of achieving climate goals means “we need to think hard about how to approach it,” Jorgensen said. The hope is that Denmark can become a model for others to follow, he said.

“If our plan would result in a decline in production or closing down some industries, no other countries would think our plan was a good idea.”

Africa: Wafu ‘A’ U-17 – Hosts Senegal Kick Off Against Gambia 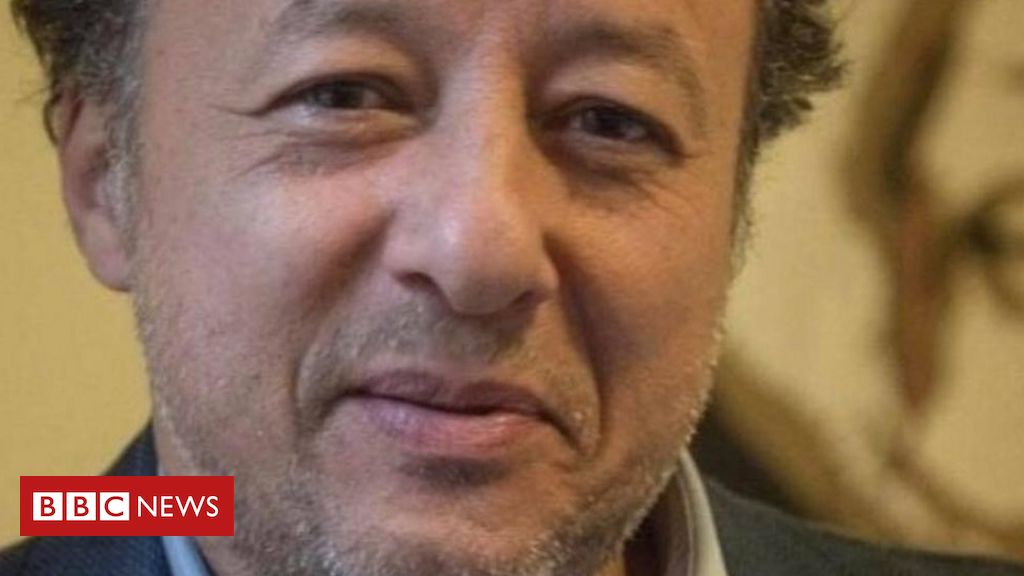