Anthropologists and archeologists define rock art as images carved, drawn, or painted onto immovable rock surfaces. As to them, rock art is explained in different ways-images that are carved or engraved into rock are called petroglyphs and images made with paint or other pigment or ground paintings are called pictographs.

Rock art is one of the oldest material forms of human expression and may have played a role in prehistoric religion, possibly in connection with ancient myths or the activities of shamans.

Rock art is found throughout the world. According to archeologists and anthropologist, ancient people created many different kinds of images-some simple and some complex. Thus, it can be as such difficult to identify images of humans, animals, or natural objects such as the sun in most of the rock art works.

Geometric and abstract images are also common in rock art. What these images were meant to depict and why they were made are interesting questions that anthropologists and archeologists try to answer by studying how the images were made, where they are located, and which images occur together, and by trying to identify which groups produced them.

Truly speaking, though it is possible to trace a relationship between geometric or abstract designs and other more naturalistic motifs that are easier to identify, many rock art images remain enigmatic and difficult to interpret.

Ethiopian, as an ancient country, has a number of rock arts found in most parts of the country. Particularly, the works are located around two main areas: the City of Harar to the east and the Sidamo region to the south-west. The first group comprises mainly painted depictions, while the second one is characterized by a bas-relief technique specific only to this area, studies elaborate.

However, this does not mean that there are no rock art in other parts of the country. Rather, there are innumerable rock arts concentrated in the north, east, south, and south-central part of the country; and they were generally executed using three techniques: paintings, engravings, and carvings.

The studies further point out that Ethiopian rock art comprises three broad categories: rock paintings, engravings and carvings. The first encompasses the use of paint(s) in the drawing of any type of symbol or animal figures. Rock engraving refers to any type of pecked outlines of animal/human figures and symbols. A rock carving employs a form of engraving, a figure or representation in the form of a relief.

These paintings/engravings/carvings are executed mostly on sedimentary rocks (sandstone or limestone), and on granite as well. The various rock arts in Benishangul-Gumuz Region are showcasing in this regard.

In fact, in addition to these engravings and paintings, Ethiopia is also known for its decorated stelae, tall stone obelisks that are usually engraved with culturally and religiously important symbols. Tiya, a burial place, which has 32 richly decorated stelae and declared as a World Heritage Site, is among the areas that works are found. Although not strictly rock art in the traditional sense, they nevertheless represent one of the most interesting groups of archaeological remains in the south of Ethiopia and demonstrate similar techniques to some of the engraved depictions.

As studies indicate, Ethiopian rock art depicts animals and humans and is thought to represent religious beliefs. Further, they show strong similarities with other countries in the Horn of Africa as well as Sudan and mostly consist of cow depictions dated from the 3rd millennium onwards, although other animals, anthropomorphic figures and geometric symbols are also fairly common. Some rock art images, like painted petroglyphs, were created using a combination of techniques.

Some sites in eastern and northern Ethiopia contain representations of wild animals such as ostriches and lions, but the main theme is domestic cattle and domestic scenes. However, as some researchers stated, there is no representation of plants in Ethiopian rock art.

In paintings, animals are represented using different colors; an engraving involves pecking outlines of symbols or animals on the rock surface, while carving is a form of engraving that produces bas-relief motifs.

Humans are also depicted but not naturalistically. For instance, in rock arts found in eastern Ethiopia, humans are usually depicted in the form of a capital while in the northern part of the country they are indicated by an elongated shape or in the form of an hour glass.

In fact, Ethiopian rock arts have distinct patterns of representation in the art of specific regions. These differences exhibited in the mode of rendering the art can be grouped into three categories: paintings and engravings in northern Ethiopia, paintings only in eastern and southern Ethiopia, and carvings only in south-central Ethiopia. However, the main themes of the rock art of Ethiopia are the representation of animal as well as human figures with subordinate geometric representations.

A common feature to all of the art is that the face is not represented in an anatomically correct fashion. One aspect of the art that is unique to northern Ethiopia is that it features domestic scenes; for example, humans are depicted doing domestic chores such as milking. They are also portrayed playing a musical instrument, while at least at one site; humans are shown hunting or defending themselves against lions. Plowing is also represented in northern Ethiopia, while sometimes humans are seen armed with bows and arrows.

The paintings are executed in either outline or flat wash (in monochrome or polychrome), although at least at one site there are paintings drawn in dotted lines. Various types of pigments-black, red, reddish brown, and/or white-were used to execute the paintings.

Uganda: CAF – Mutebi Is Back and Raring to Go 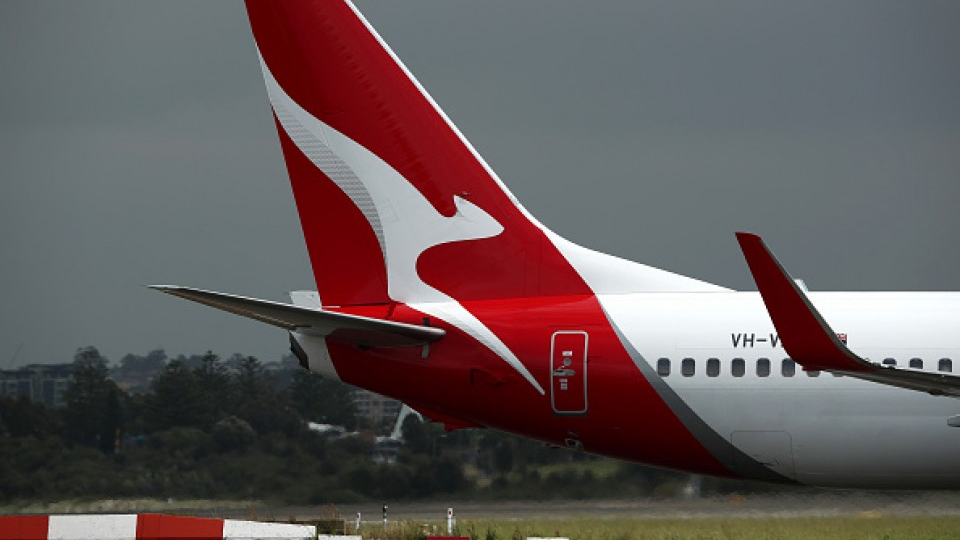