Ethiopia: Putting All Hands On Deck to Address Growth Challenges


Tourism has emerged as a booming industry and an alternative growth engine for its potential in creating jobs for local people, facilitating foreign exchange earnings and supporting countries’ economic growth.

Especially in a country with high youth unemployment, the sector’s contribution in job creation is immense.

Ethiopia is one of the most blessed countries with its natural, historic and cultural endowments. Including the eminent destinations, such as the Obelisks of Axum, Fasil Ghebbi, Harar Jugol and the Rock Hewn churches of Lalibela among others, the nation is one among the countries that have registered a number of tangible and intangible heritages under UNESCOs cultural heritage list.

According to Ethiopian Ministry of Culture and Tourism, UNESCO has recognized four intangible and nine tangible a total of 13, Ethiopian heritages; which make the leading country in Africa to inscribe more attractions under UNESCO’s list.

Currently, the country is working persistently and is capitalizing on its enormous; but untapped tourism potentials. It is developing, refurbishing and expanding its tourist destinations through expanding the industry in geographic options and establishing new tourist attractions to create productive jobs for local communities and gain high-value from the sector.

Particularly, since the past couple of years, it is unwaveringly intensifying its tourism assets. The renovation of Unity Park, crafted out of the Palace, Entoto Natural Park, Sheger Riverside Project, aimed to beautify the capital Addis Ababa, are the major showcases of the efforts.

In similar manner, the launching of Koysha, Wonchi and Gorgora projects that targets to intensify the spots geographically in a manner they meet the expectations of a broader range of tourists, is the other manifestations of government’s commitment. All these development plans were initiated by Prime Minister Abiy Ahmed.

Building on the successes of the already completed projects such as Unity and Entoto Parks as well as Sheger Riverside, the Premier has announced plan to develop the ‘Bezawit Palace’- the Palace which was the palace of Emperor Haile Selassie and had been closed for the past four plus decades.

As documents indicate, located about 5km south of the city down and two-and-a-half kilometers south of the Martyrs Memorial, northeast of town, Bezawit Hill is a site of the former summer palace of Emperor Haile Selassie I.

The Bezawit Royal Palace, constructed in the 1950s, is not currently open to visitors and cannot be photographed; but has two magnificent viewpoints from the 1,890 m-high hill, both in front and behind the palace, which offer amazing panoramic views over Lake Tana, the Blue Nile and Bahir Dar. They are great at sunset.

The road to the hill is lined with fragrant Jacaranda plants and flamboyant flame trees. However, no public transport comes near the site, as the documents further elaborate.

The spot offers a spectacular view of the surrounding areas, the Town of Bahir Dar, the islands of Lake Tana monasteries and the Blue Nile outlet.

Near Bezawit Royal Palace and adjacent to the arboretum project lies one of the last remnants of indigenous forest in Northern Ethiopia. The site is home to a large number of birds, python and larger animals such as cheetahs and baboons.

This is the site that PM Abiy aspires to refurbish and make it one of tourist destinations; thereby enhances the tourism sector.

Addressing the Parliament, last Tuesday, the Premier said that Ethiopia has immense; but untapped tourism potentials. Among others, Bezawit Palace, which was built during the reign of Emperor Haileselasie and located around Bahir Dar, is the one.

The Palace covers a large area of land and was built strategically on a mountainous area during the time of the king. Surprisingly, the site is too green and is one of the Nile basins areas.

“This Palace stayed closed for the past forty or fifty years. Thus, we have decided to turn the Palace to a five-star hotel and we are working on this. It is better to renovate it and gain significant amount of boon than keep it idle.”

The green spaces coupled with its natural settings, unquestionably, make the hotel the best one in the world, he added.

As to him, various works are continued to develop the site. The construction of a 380 meters long and four meters wide bay-bridge is underway. Furthermore, the design works that connect Tana Lake with the City of Gondar is ongoing.

“If we succeeded in renovating Bezawit Palace, connecting it with the Lake Tana and if we can join it somewhere with Gorgora, who else does not desire to visit the area? There are many histories there; Semien Mountain is there. There is also air transport in both towns, Bahir Dar and Gondar. Let us count our blessings and the treasures we possess in our hands and work together to develop them accordingly. If we collaborate, it is possible to make a miracle in the tourism sector” he remarked.

True, Ethiopia is a country endowed with myriads of tangible and intangible heritages that can easily entice the hearts and souls of its visitors. Cities of Ethiopia are also center for a number of numerous hidden treasures. If we value this wealth and step up efforts, we can gain all what we want.

However, such massive development activities cannot be carried out merely by the government. Rather, it requires all hands on deck. Thus, everyone, regardless of any differences, should collaborate and work hard to bring change in the sector. 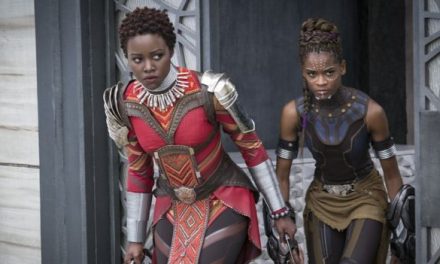 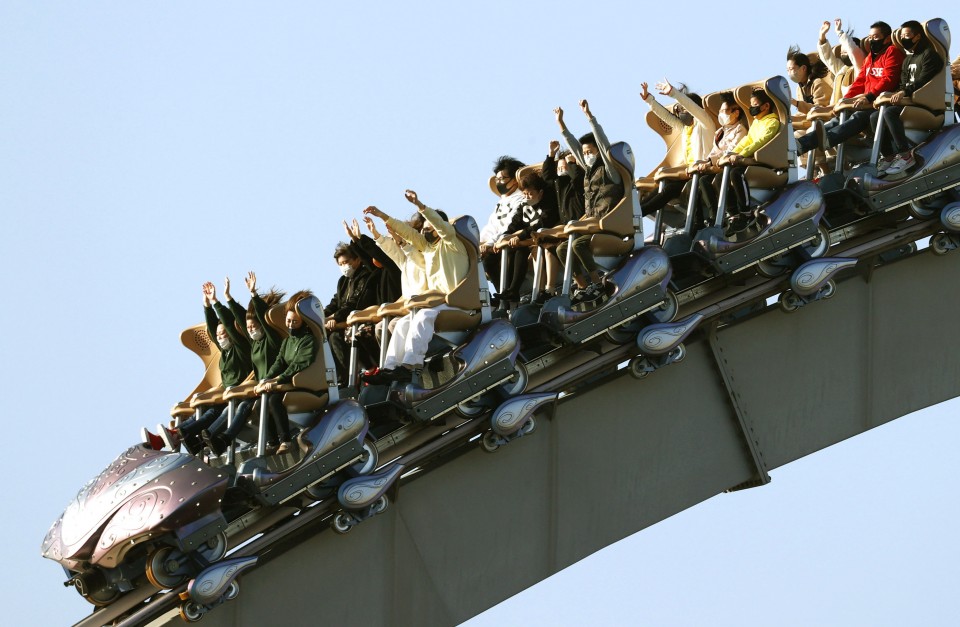