History has it that the first record of people travelling with the intention of getting medical treatment dates back to thousand years where Greek Pilgrims traveled from Eastern Mediterranean to small area in Saronic Gulf called Epidauria.

There is an estimation of around 64 percent of the world population is said to be dependent on traditional medicine. Close to 3.5 billion people in developing countries including Ethiopia believe in the efficiency of plants remedy and regularly use it, according to World Health Organization.

In Ethiopia where a large number of its population uses traditional medicine for primary health care, plenty of plants are used in treating various ailments. These traditional herbal medicines used vastly among different ethnic groups to cure illnesses.

As researches indicate, medicinal plants used for traditional medicine play a significant role in the healthcare of the majority of the people in Ethiopia and most Ethiopians, particularly rural communities, tend to rely more on traditional medicine.

Especially, because traditional medicine is culturally entrenched, accessible, and affordable, the large percent of the Ethiopian population relies on traditional remedies as a primary source of health care for curative purposes. Parts of plants, leaves, barks, stems fruits and roots have been used by traditional healers/herbalists/ for preparation of traditional medicines.

However, this untapped traditional wisdom is not well explored, and the plants haven’t got due attention and utilized in a manner they support and advance the modern healthcare system. Unluckily, some of the plant species are dwindling due to many reasons including urbanization, agricultural expansion, investment, road construction, plus deforestation. Taking this failure into consideration, however, various researches are underway and initiatives are undertaken.

Recently, Ministry of Culture and Tourism, in collaboration with WGGA Eye Care Center, organized a consultative forum aiming to discuss nation’s untapped potential to expand medical tourism in Ethiopia and categorize it at the same level of countries like China, India, Turkey, Canada, Thailand, and Kenya in the sector.

Speaking on the occasion, Hirut Kassaw (PhD), Culture and Tourism Minister said that Ethiopia is rich with its indigenous knowledge that enables the country expand medical tourism. Ethiopia owns a lot of unexploited resources that can be used to advance the medical sector.

“The indigenous therapeutic plants-leaves and roots of plants- that we are using them when we do not feel well, such as Ruta graveolens (Tenadam) Ocimum lamifolium (Demakese) and Enselal to name a few, we drink, chew, smell, smear, or getting baptize with Holy water are known for their therapeutic effects.

As to her, these medicinal plants are always at the frontline to treat various ailments; and most people visit health institutions when the herbals could not bring about the desired outcome. Thus, to promote and sell this idea, we have to know the resources and the indigenous wisdom we have at hand.

The first presenter Negussie Engedawork Delivery Unit Head with the Ministry of Culture and Tourism discussed the role of medical service for the growth of the tourism sector while the second presenters, Dr. Melaku Game, Founder and General Managing Director of WGGA Eye Care Center and Chief Operation Officer Berehu T/Himanot illustrated the current situation of medical tourism in Ethiopia.

Mentioning the idea of expanding medical tourism in Ethiopia is a new idea; and WGGA Eye care Center is engaged in this same activity, Negussie the Center, taking the initiative, is undertaking various activities to promote Ethiopia’s medical tourism to neighboring countries.

Further discussion was also held on the software that was developed to enable clients get information online as well as the service provided by the center. In addition to this, a plan is set to prepare national consultative discussion with embassies abroad and concerned bodies to discuss ways on how to expand the medical tourism.

In fact, the use of plants to cure several kinds of human diseases has a long history. Various parts of plants such as leaf, stem, bark, root, fruits are being used to get relief from some types of sicknesses and prevent diseases or treat abnormalities back to normal.

It is undeniable fact that even these days, if not all, most of the medicines prepared in laboratories by physicians utilize some type of plant ingredients. As researches show, about 80 percent of these active ingredients indicate a positive correlation between their modern therapeutic use and the traditional uses.

Needless to say that Ethiopia has a number of medicinal herbs that are effective in treating various ailments. Even these days, the leaves, barks, roots as well as stems of the plants are taken as the best alternative medicines and preferred primary healthcare remedies to cure different sicknesses and similar purposes.

Particularly, following herbals’ accessibility and affordability, the majority of rural people utilize these plants for their medicinal purposes. As reported in earlier years, approximately 800 species of the medicinal plants grown in Ethiopia are used for treating about 300 medical conditions.

Thus, exploiting these resources in a manner aligning the modern medicinal technology and branding the country is a prudent move. Thus, the initiative made to expand medical tourism in Ethiopia is an act that should be supported by all. 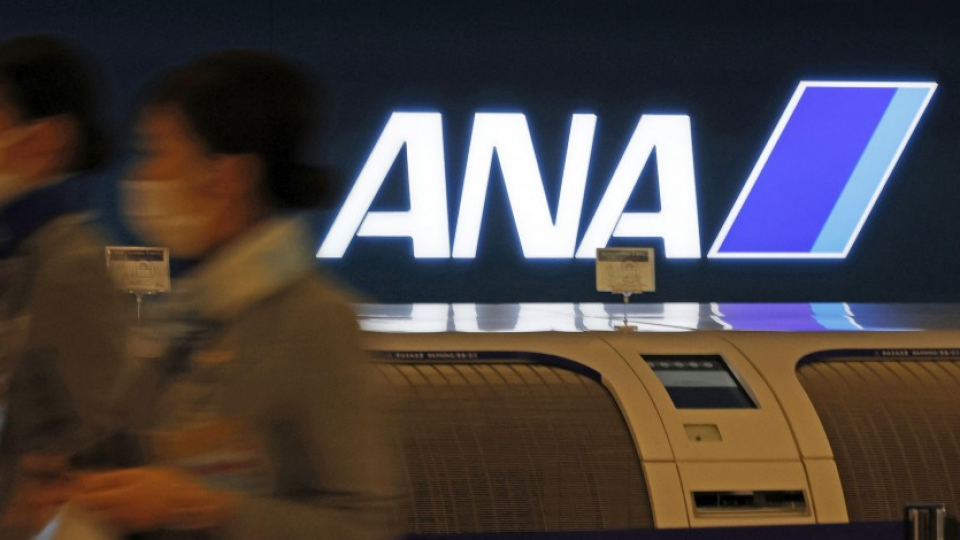 Dollar rises above ¥110 in Tokyo