Endangered vultures: A species on the ‘brink of extinction’ in Kenya 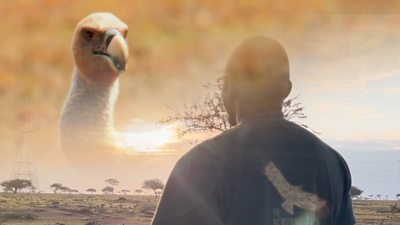 Out of 11 vulture species found in Africa, 7 are on the verge of extinction. In Kenya, one species – bearded vulture – has less than five individuals remaining according to conservationists. Poisoning has been cited as the major cause of the vulture population decline over the past 3 decades stemming from numerous incidences of human wildlife conflicts.

A conservation group, The Peregrine Fund, is working with communities across Kenya’s conservancies through the Coexistence Co-op project to try and reduce human wildlife conflict.

BBC Africa has visited wildlife conservancies in central Kenya to find out how conservationists and communities are working together to save the vultures. 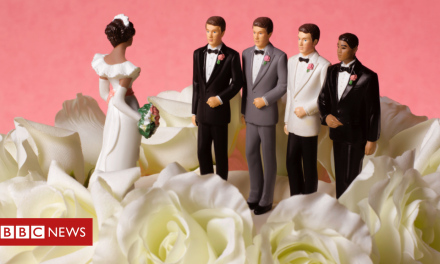 Africa: Gender-Based Violence – We Must Flatten the Curve of This Shadow Pandemic 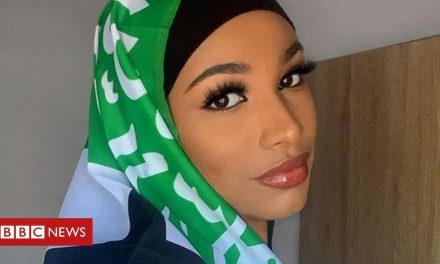