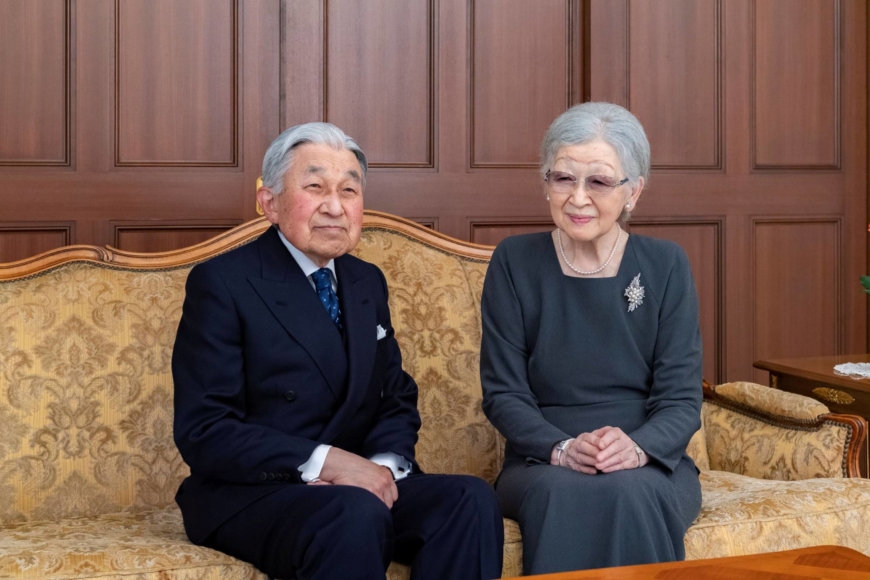 The government led by the now-defunct Democratic Party of Japan unofficially proposed that then-Emperor Akihito evacuate to Kyoto or somewhere further west immediately after the eruption of the March 2011 Fukushima nuclear crisis, a former administration official has said.

However, the Imperial Household Agency flatly dismissed the idea, saying there was “no way” the emperor would do so at a time when people were not evacuating Tokyo, leading to the government of Prime Minister Naoto Kan to give up the proposal.

Prince Hisahito became second in line to the throne when his uncle, Emperor Naruhito, ascended the Chrysanthemum Throne in May 2019. The prince was 4 years old when the Fukushima No. 1 nuclear plant suffered core meltdowns following a devastating earthquake and tsunami.

Former Emperor Akihito stepped down from the throne on April 30, 2019, becoming the first Japanese monarch to abdicate in around 200 years, his eldest son succeeding him the following day.

Kan, a House of Representatives member now belonging to the main opposition Constitutional Democratic Party of Japan, admitted he was “thinking in my head” of evacuating the emperor at the time but denied he had mentioned the idea to him or suggested it to someone else.

However, according to the former Kan administration official, at Kan’s request he unofficially asked Shingo Haketa, then chief of the Imperial Household Agency, via a mediator whether Emperor Akihito would agree to evacuate from the Imperial Palace, possibly to the Kyoto Imperial Palace in the ancient capital.

A former agency official said he remembers the agency turned down the proposal.

Asked whether the agency actually conveyed the evacuation proposal to the emperor, he said “maybe, but only after” saying no to the administration.

The Kan administration also treated Prince Hisahito’s evacuation as among items that should be considered in case of a spike in Tokyo’s radiation levels, but eventually decided not to formally consider it, according to the former senior officials at the Prime Minister’s Office.

On March 11, 2011, the six-reactor plant on the Pacific coast was flooded by tsunami waves exceeding 10 meters triggered by the magnitude 9.0 quake, causing the reactor cooling systems to lose their power supply.

The Nos. 1 to 3 reactors subsequently suffered core meltdowns, while hydrogen explosions damaged the buildings housing the Nos. 1, 3 and 4 units. Around 160,000 people were evacuated at one point in the nuclear disaster with a severity level rated on a par with the 1986 Chernobyl accident at maximum 7 on an international scale.

Yutaka Kawashima, who was the agency’s grand chamberlain at the time, wrote in a magazine article shortly after the triple disaster that the emperor would never evacuate the capital if others were not.

“It is utterly inconceivable for his majesty to abandon the people of Tokyo and leave Tokyo,” as rumors had circulated about the emperor escaping the capital.

On March 16, 2011, five days after the quake and tsunami, Emperor Akihito said in an unprecedented video message he was hurt by the devastation caused by the disaster and expressed hope the people of Japan would overcome the challenges they faced by caring for each other.

He and his wife, then-Empress Michiko, also voluntarily cut electricity at their residence in Tokyo for two hours a day as they wanted to share the hardship experienced by the people under power-rationing measures taken by electric companies, the agency said at the time.

In parts of Tokyo and its vicinity, rolling blackouts were implemented in the face of substantial power shortages stemming from the crippled nuclear power plant in Fukushima Prefecture. Areas in central Tokyo hosting government offices, the Diet and the Imperial Palace were excluded from the measures. 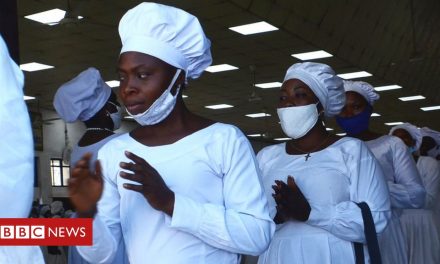 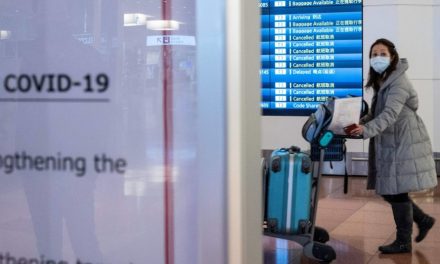