Eliud Kipchoge: Marathon world record holder has ‘the qualities of an ascetic monk’ 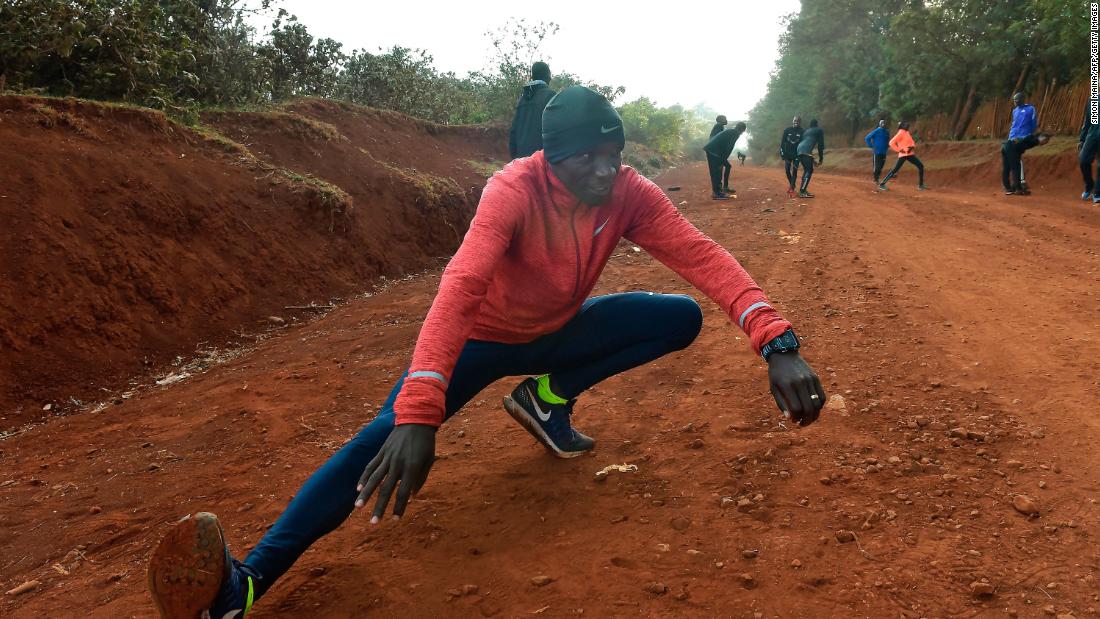 Amid the bluster and noise that often surrounds professional sport, they found that Kipchoge’s quiet, contemplative demeanor was unique — the calm at the eye of the storm.

The film, releasing digitally from August 23 in the UK and from August 24 in the US, tells the story of the first sub-two-hour marathon — a feat Kipchoge achieved in Vienna, Austria, in 2019 as part of a venture dubbed the INEOS 1:59 Challenge.

A behind-the-scenes look at the carefully engineered environment created to maximize Kipchoge’s performance over 26.2 miles, it’s also about the understated manner of the athlete himself and his long-distance training environment back home in Kenya.

“We went down to Eldoret, which is a high-altitude training camp in Kenya, and we found a few dozen of some of the world’s top middle-to-long-distance athletes living like monks,” producer Ross Plummer tells CNN Sport.

“There was no distraction, no entertainment, no family; they were running 100 miles a week and sleeping 14, 15 hours a day.

“To us, it seemed like they were training themselves to ignore pain for the last 10 kilometers of a marathon. And we thought, well, this is fantastic — we’d love to make a story about this.”

Eldoret, a town located more than 2,000 meters (6,562 feet) above sea level in the Rift Valley, is a hallowed destination for long-distance runners because of its high altitude, temperate weather and long stretches of winding, country roads.

The rural region is the place from which Kipchoge, the fastest marathon runner of all time, builds the foundation for his success in races around the world.

He set the marathon world record of two hours, one minute and 41 seconds in Berlin three years ago, before becoming the first man to unofficially run the distance in under two hours the year after. Of the 14 major marathons he’s entered, he’s won 12 of them.

On Sunday in Sapporo, the Japanese city 500 miles north of Tokyo, 36-year-old Kipchoge became the third man to defend an Olympic marathon title.

“My real excitement in Tokyo is no longer about competing at an Olympic Games — it’s about making a legacy,” he said last week.

Kipchoge’s mantra — that “no human is limited” — is one he strives to embody through his running, rather than words.

“Because he’s so reserved and quiet and humble, he’s quite hard to access,” Scott tells CNN Sport. “Eliud, it’s not that he’s elusive or he’s evasive in any way, he’s just quiet. He doesn’t say very much. And when he does speak, he says something incredibly important.”

Within his elite training group, Kipchoge is “very much the captain amongst the other runners,” according to Scott, and leads in an understated manner.

“Eliud is not somebody who draws attention to himself … he doesn’t distinguish himself in that way. He doesn’t put himself above any other person,” Scott adds.

“I think he really lives by his code of no human is limited.”

Kipchoge coined that phrase during the INEOS 1:59 Challenge, his second attempt to run an unofficial sub-two-hour marathon following Nike’s Breaking2 project in Monza, Italy, in 2017.

Unlike the unpredictable conditions of most major marathons, these sub-two-hour attempts engineered the perfect conditions to produce a fast time.

In Vienna, Kipchoge ran on a smooth, flat course with few corners. He had assistance from an army of pacemakers to block wind and a support car beaming green lights onto the road to provide a visual marker of the required pace of two minutes, 50 seconds per kilometer.

His fluid intake was also carefully monitored, with a cyclist on hand to pass and retrieve drink bottles.

“Getting a man to the moon involved overcoming gravity. What Kipchoge is doing is taking gravity out of the equation,” sports scientist Ross Tucker told CNN Sport ahead of the challenge. “The variables are too contrived for this to be regarded as a pure human accomplishment.”

Another notable aspect of the challenge, and Kipchoge’s career more broadly, was the shoes he had on his feet.

Nike’s carbon-fiber-plated “super shoes” gained prominence around 2016, and various different versions have been released since then.

Following Nike’s success, which has been spearheaded by Kipchoge’s record-breaking times, other leading brands — including Adidas, Asics, Brooks and New Balance, among others — have come out with versions of shoes featuring a carbon fiber plate and ultralight foam.

“Is Kipchoge an outlier of immense athletic potential? Or is he a simply a very good runner who is benefiting from the immense improvements that his shoes provide? Perhaps both,” said Tucker.

Beyond the marathon, there’s a debate to be had about whether Kipchoge is the greater distance runner of all time.

“What can you say — he’s the world record holder and also he’s an Olympic champion,” US marathon runner Abdi Abdirahman told CNN Sport earlier this year. “He knows he had a great career.”

“For me, Kipchoge is the best, but I think Kenenisa (Bekele) is the GOAT (greatest of all time).”

Ethiopia’s Bekele, a three-time Olympic gold medalist, has held the 5,000 meter and 10,000 meter world records during the course of his career. In 2019, he won the Berlin Marathon in a time of 2:01:41 — two seconds outside Kipchoge’s world record.

“What he accomplished as an athlete, it’s rare. You barely hear about it,” Abdirahman continues. “He was breaking world records — 5 kilometer, 10 kilometer — when there were no super shoes, when there was nothing.”

Bekele was not scheduled to run in this year’s Olympic marathon, reportedly because of his frustrations with the Ethiopian Athletics Federation’s selection policy. 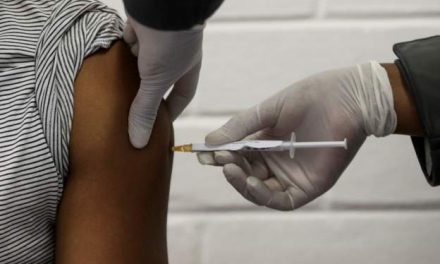 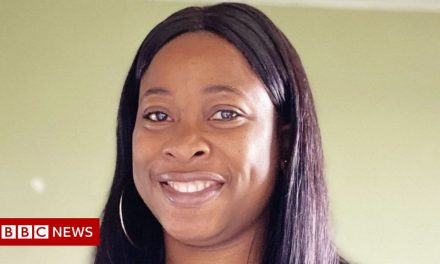