Eliud Kipchoge is the ‘greatest of all time … in any sport,’ says leading performance coach 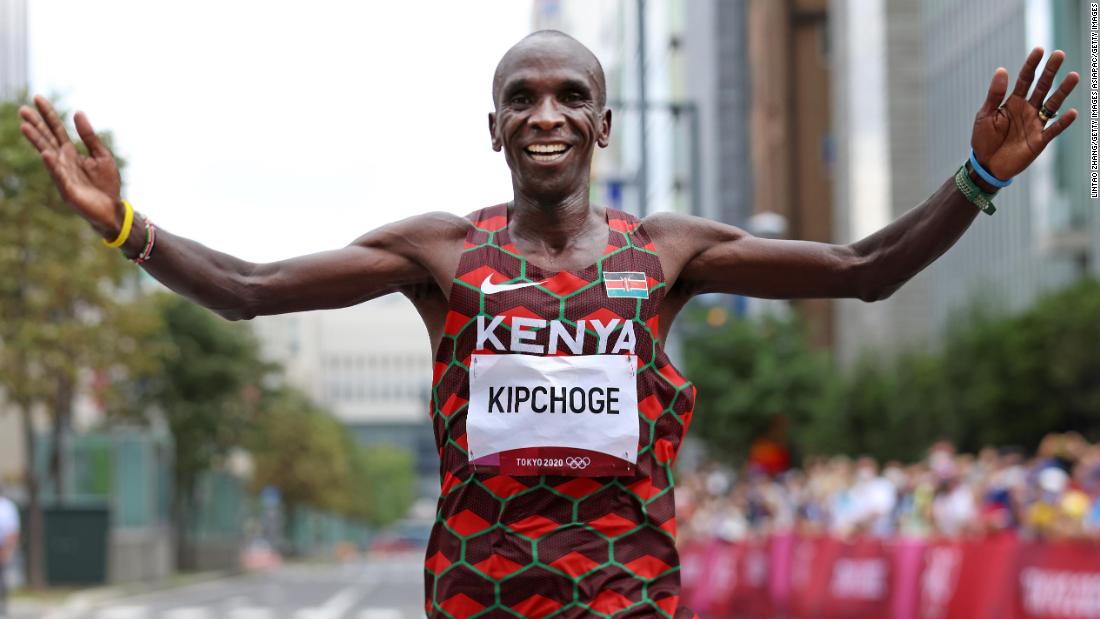 With around 12 kilometers of the race remaining, Kipchoge pulled clear of the lead pack to cross the line in a time of two hours, eight minutes and 38 seconds — more than a minute clear of the Netherlands’ Abdi Nageeye in second and Belgium’s Bashir Abdi in third.

Kipchoge’s victory completed a marathon double for Kenya after Peres Jepchirchir’s gold in the women’s race the day before. He also follows in the footsteps of Ethiopia’s Abebe Bikila and East Germany’s Waldemar Cierpinski as a back-to-back Olympic marathon champion.

“I wanted to create a space (between the other runners) to show the world that this is a beautiful race,” the 36-year-old Kipchoge later said. “I wanted to show that we have hope in the future.”

The marathon and race walking events were moved 500 miles north of Tokyo to Sapporo in a bid to escape the heat of the Japanese capital, but runners still battled difficult conditions with temperatures close to 30 degrees Celsius and humidity levels at 80%.

“We were all on the same frying pan and that is competition,” was Kipchoge’s take on the hot weather — this after running the five-kilometer stretch between the 30-35km markers in 14:28 to pull away from the field and establish an unassailable lead.

A second marathon gold medal cements Kipchoge’s status as the greatest runner ever over 26.2 miles, adding to a resume that includes the world record of 2:01:39 from 2018 and running the first ever sub-two-marathon, albeit in unofficial circumstances, as part of the INEOS 1:59 Challenge in 2019.

Kipchoge has now won 13 of the 15 major marathons he’s entered since stepping up to the distance in 2013.

“Eliud Kipchoge is the greatest of all time… in ANY sport,” performance coach and author Steve Magness wrote on Twitter. “His domination in a major sport in the modern era is unprecedented.”

Silver medalist Nageeye finished in a time of 2:09:58, two seconds ahead of his training partner Abdi, who he encouraged over the line in a sprint finish with fourth-placed Lawrence Cherono.

“I said so many times I wanted a top three, but I never made it. So today I was just focusing. Focus, focus, focus,” said Nageeye.

“When I reached 39km I just knew (I would win a medal). I was feeling really easy with 3km to go. I knew I had just nine minutes to run. It is unbelievable.” 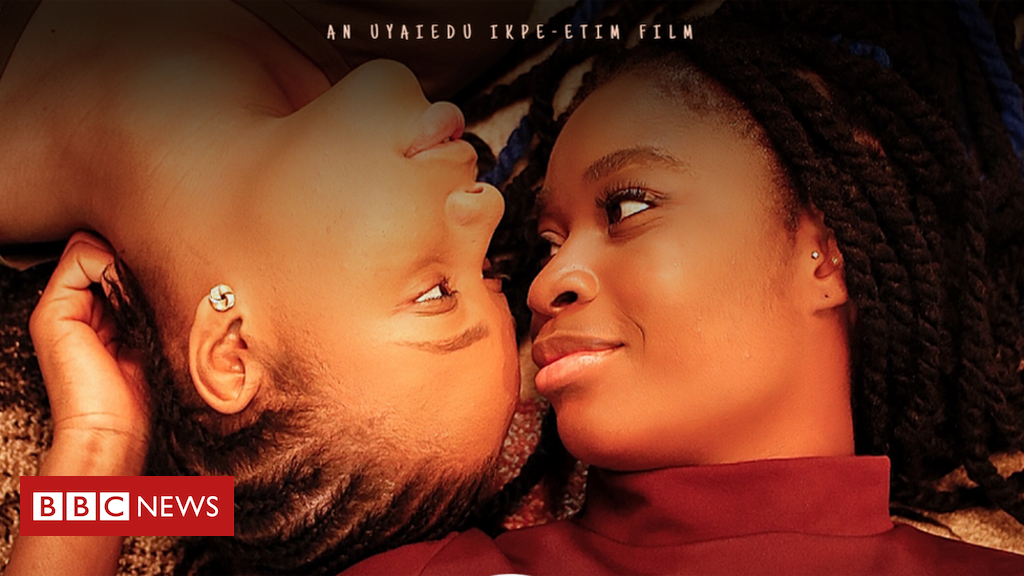 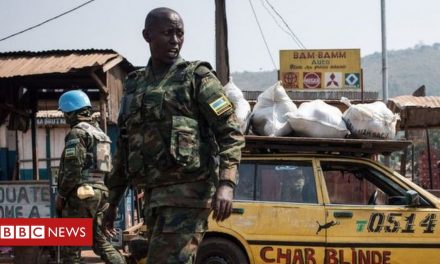 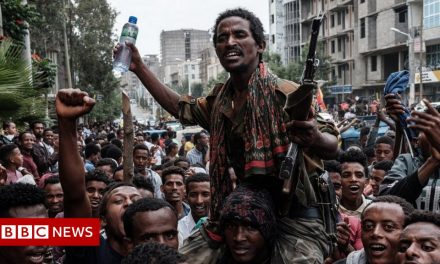