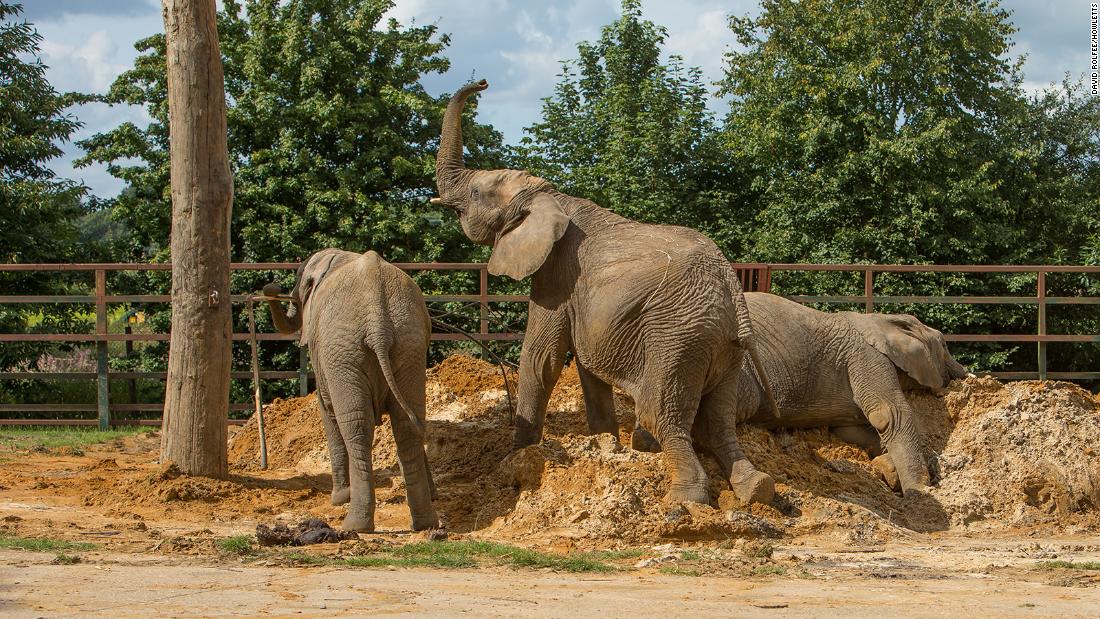 (CNN) — An entire herd of elephants from a British zoo will be released into the wild in Kenya in what conservationists have hailed as a world first.

The 13 elephants live at Howletts Wild Animal Park in Kent, southern England, and will be flown more than 7,000 kilometers (4,350 miles) to Kenya, according to a press release from animal conservation charity the Aspinall Foundation Tuesday.

Twelve of the elephants were born and raised in Kent and one was born in Israel. None of the animals have ever lived in the wild.

The group weighs 25 tons in total and includes three calves. It will be the first time that a herd of elephants has been “rewilded” in the world, organizers say.

Rewilding aims to restore ecosystems to a natural state, and often involves the reintroduction of native animals.

The charity said that it hopes the project will discourage the global trade in elephants and encourage the return of animals to the wild where possible, adding that no elephants belong in captivity.

Each elephants will be transported in an individual cage.

The Aspinall Foundation is working on the project with the Sheldrick Wildlife Trust and the Kenya Wildlife Service, and two sites in the south of Kenya are under consideration for their release.

“This is an incredibly exciting project and a genuine world-first,” said Damian Aspinall, chairman of the Aspinall Foundation, in the press release.

“As with any conservation project of this magnitude, there are obviously big risks, but we consider them well worth it to get these magnificent elephants back into the wild where they belong.”

Two sites in southern Kenya are being considered for the elephants.

While rewilding elephants is “uncharted territory,” according to the foundation website, other species have been released “very successfully.” Last year the foundation sent two cheetahs back to the wild in South Africa, it added.

“Since the 1970s, we have been helping elephants, providing a wild future to more than 260 rescued orphans and operating extensive protection projects to ensure they, their wildborn babies and their wild kin are best protected throughout their lives,” said Angela Sheldrick, CEO of the Sheldrick Wildlife Trust, in the press release.

“We look forward to offering that same opportunity to these 13 elephants when they set foot on African soil — home, where they belong, and able to live wild and free as nature intended.”

The elephants will be transported in individual cages customized to their needs, and vets will be on hand throughout the flight, according to the Aspinall Foundation website. Conservationists are raising funds for the project. 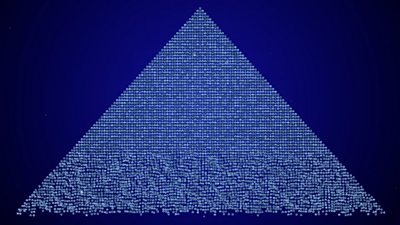 Is Crowd1 running a pyramid scheme? 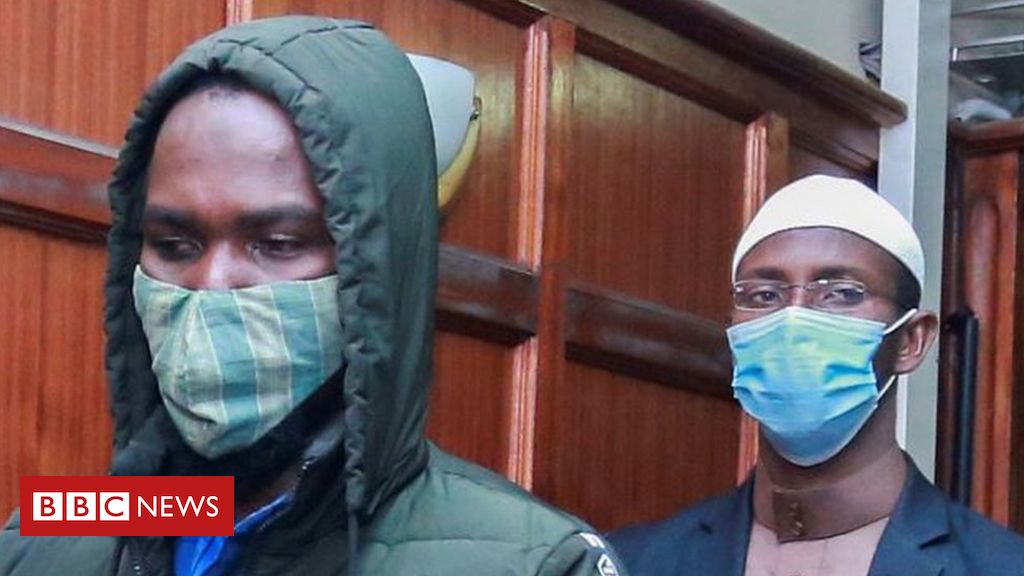 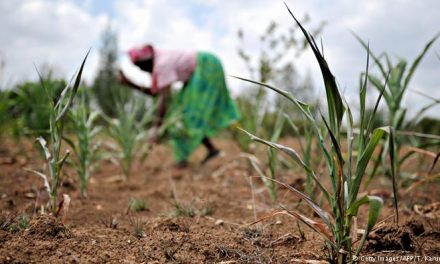