Under the deal, the South Korean company will manufacture and extend 32 air-conditioned trains to the third underground metro line.

The company will also be in charge of maintaining the trains for eight years, according to a statement by the Transport Ministry.

He added that Egypt also received components of the second train of the 10 trains that will be assembled locally by a factory of the Arab Organization of Industrialization.

This falls within the framework of the state plan to encourage local industry.

In parallel, Egypt received the first train of six trains for the second metro line under a contract with Hyundai Rotem.

This falls within the framework of the political leadership’s directives to rally efforts to improve the services offered to citizens. 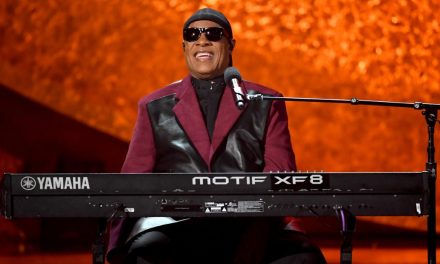 Stevie Wonder is moving to Ghana 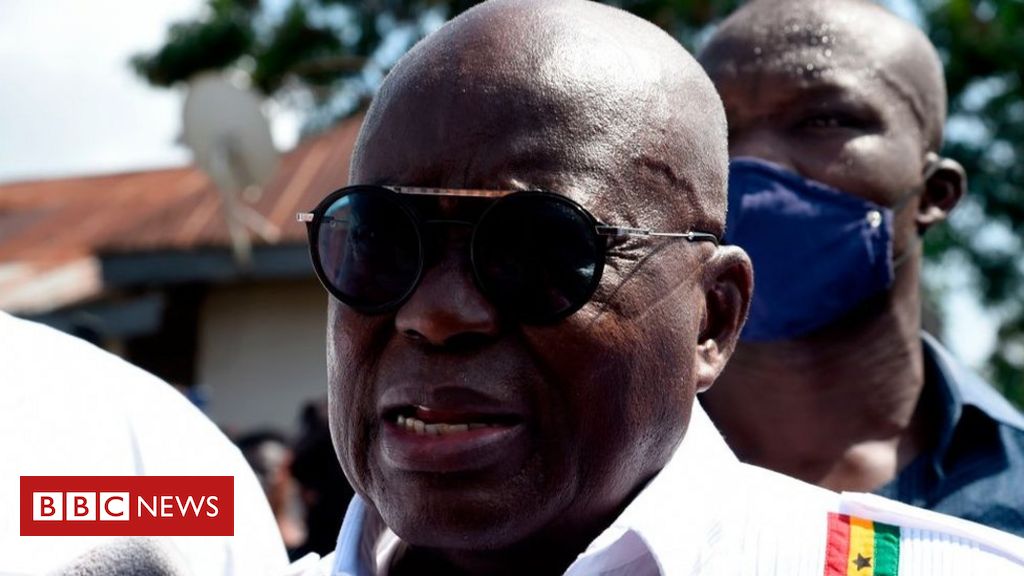