Egypt: Sisi – Some Bridges, Axes to Be Named After Olympic Champs


President Abdel Fattah El Sisi has announced that some bridges and main axes will be named after Feryal Ashraf and fellow Olympic champions in appreciation of their big sport achievements at the Tokyo Games.

In a telephone conversation with TV anchor Youssef el Husseini on Egypt’s Channel One, Sisi pledged to continue to provide full support for Egyptian athletes who honored Egypt’s name at the Olympic Games.

Ashraf won Egypt’s first gold medal at the Tokyo Olympics. The Egyptian karateka won the gold medal in the Kumite +61kg event after beating her Azerbaijani opponent Irina Zaretska in the final. Ashraf finished on top of Group B with five points after winning two of her matches, while losing one and drawing the other. 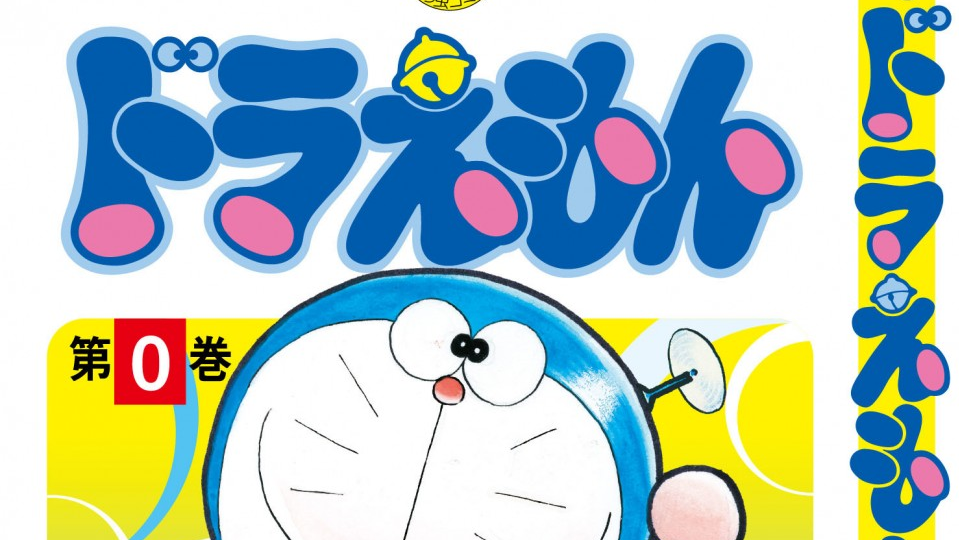 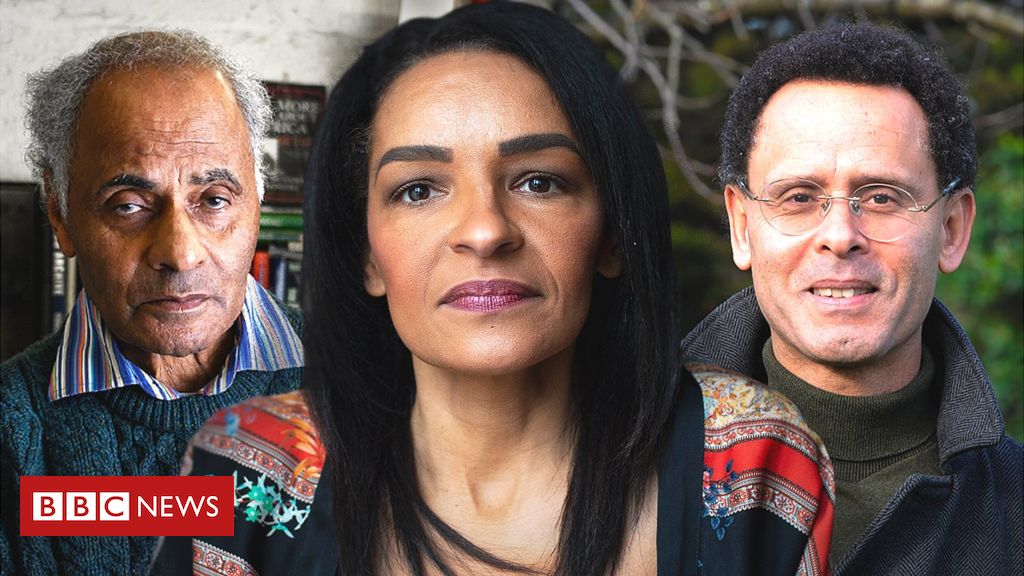 The hidden story of African-Irish children 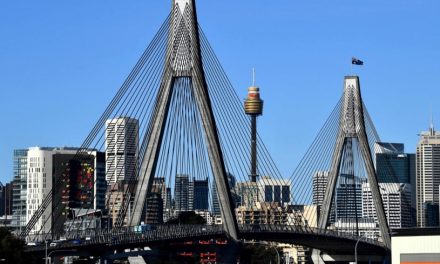