The Foreign Ministry on Monday26/7/2021 announced it succeeded, in cooperation with the Tourism and Antiquities Ministry, in restoring an artifact dating back to the Old or Middle Kingdom before being sold in a Dutch auction.

In a statement, the ministry said a legless statue of the priest “Ni Kao Ptah” had been handed over to a committee of experts of the Tourism and Antiquities Ministry.

The statue was on display at the annual European exhibition of fine arts, Tefaf, in Maastricht, the Netherlands. It was found that the statue was illegally smuggled out of Egypt, said the Foreign Ministry.

The move comes as part of tireless efforts to restore all Egyptian artifacts that were smuggled abroad and the Egyptian Embassy in the Hague’s role to restore the smuggled antiquities, added the ministry.

The two ministries thanked the Dutch authorities for their distinguished cooperation with the Egyptian embassy. 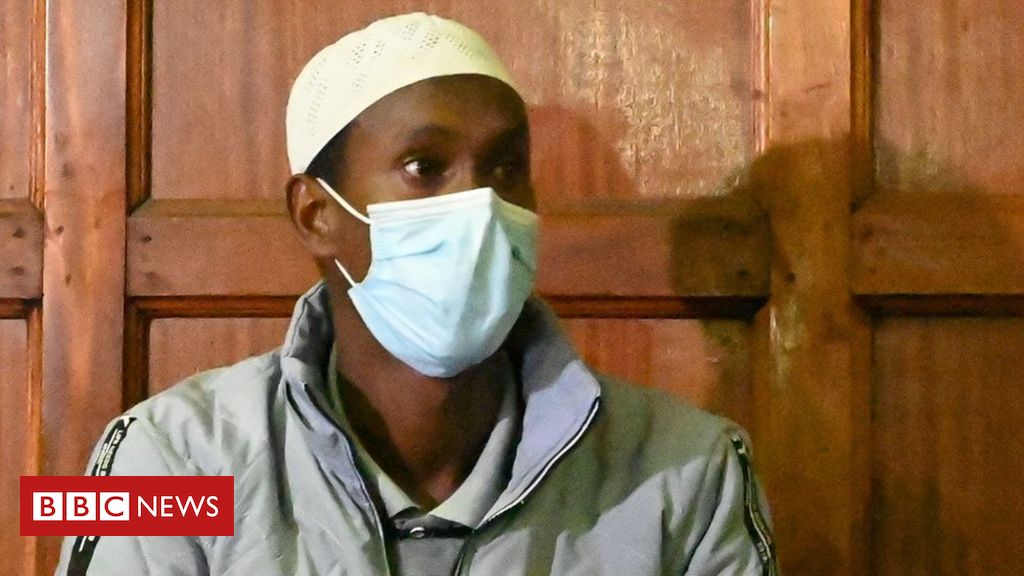