In a statement, the Red Sea Governorate said Madbouli inspected the security forces stationed around the airport as well as new El-Dahar market, whose first phase had been finished at a cost of EGP 132 million.

The prime minister held a meeting with security officials at the governorate to discuss the development plan of the Red Sea resort city, which was reviewed by the governor.

He clarified that his visit to the city comes as part of President Abdel Fattah El Sisi’s directives to revamp the city to attract more tourists. 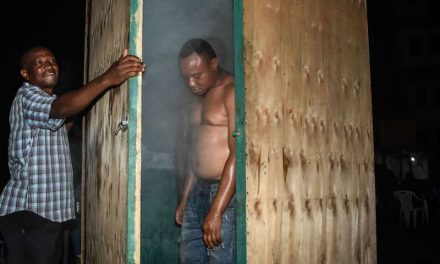