Egypt and Lebanon have agreed to work together on an action plan to promote tourism movement and achieve integration among the countries of the Middle East region.

Egypt’s Tourism and Antiquities Minister Khaled Anani and Lebanese Tourism Minister Ramzi Mashrafieh met on Thursday following Egypt’s election to the presidency of the regional commission for the Middle East of the UN World Tourism Organization in its next session.

The elections were held in Riyadh during the 47th commission meeting. Lebanon was elected as first deputy to the president of the commission.

The two ministers discussed means of cooperation between Egypt and Lebanon in the field of tourism and antiquities and benefiting from the scientific experiences in the field.

Africa: A Manchester Trade Paper: Despite the Dislocation of Covid, Africa Defies the Odds with the Commencement of AfCFTA Trading on January 1, 2021 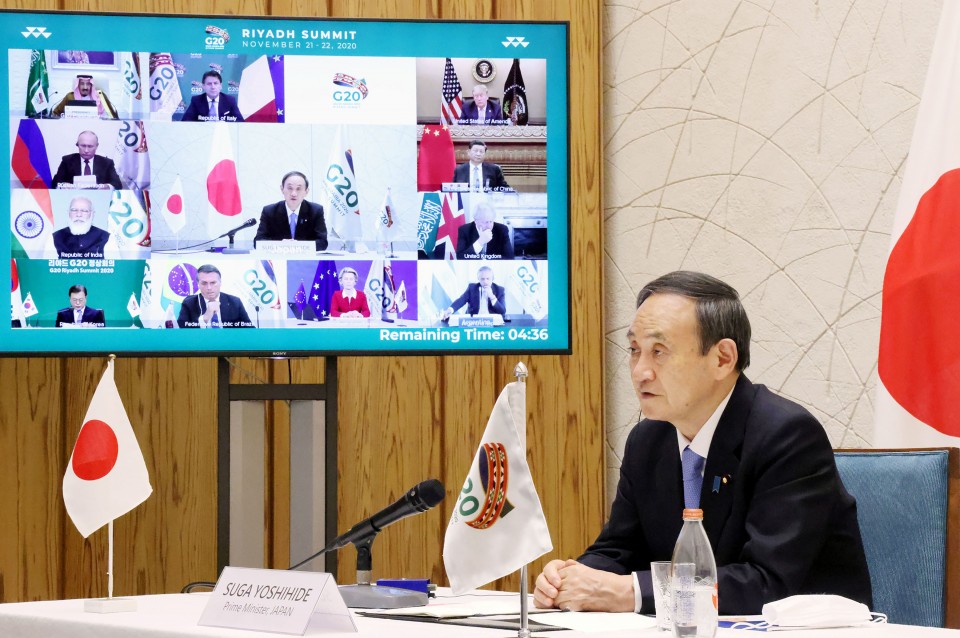 G-20 to commit to fair access to COVID-19 vaccine