Hurghada International Airport received on Monday the first flight coming from Moscow after nearly six years of suspension prompted by a plane crash disaster that took place in 2015. Flight MS724 of Airbus A330-300 arrived to the Red Sea resort city of Hurghada with 300 Russian tourists on board. The airport staff received them with roses, souvenirs, and flyers that include information about Egyptian tourist destinations in the Russian language. A a ceremonial water salute occurred upon the flight landing at the airport. In a statement on Monday, Board Chairman of EgyptAir Holding Company Amr Abul Enien said EgyptAir’s operation of direct flights between Moscow and each of Hurghada and Sharm El Sheikh coincides with the resumption of tourism flights between Egypt and Russia. He said such step will greatly contribute to providing more services and travel options and lure in more tourists from Russia to Egypt. He said EgyptAir will run four direct flights weekly between Moscow and Hurghada, while three flights are scheduled between Moscow and Sharm El Sheikh. 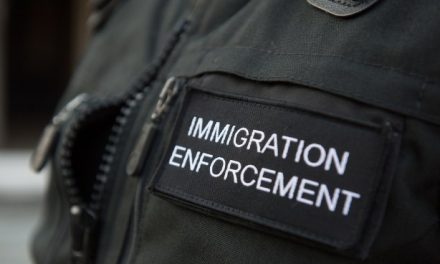 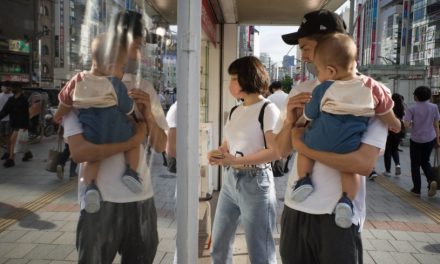