DR Congo’s Goma volcano: ‘It’s a miracle that so little lava came out’ 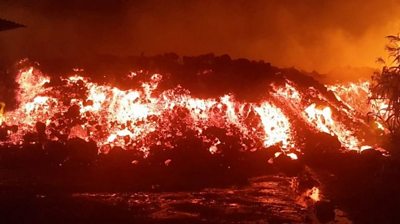 Hundreds of homes have been destroyed in Goma in the Democratic Republic of Congo after a nearby volcano, Mount Nyiragongo, erupted on the 22nd of May.

The UN’s children’s agency, Unicef, says that more than 100 children are missing after having been separated from their parents.

Volcanologist Dario Tedesco says that the situation could have been made even worse had more lava come out.

Produced and edited by Rajni Boddington 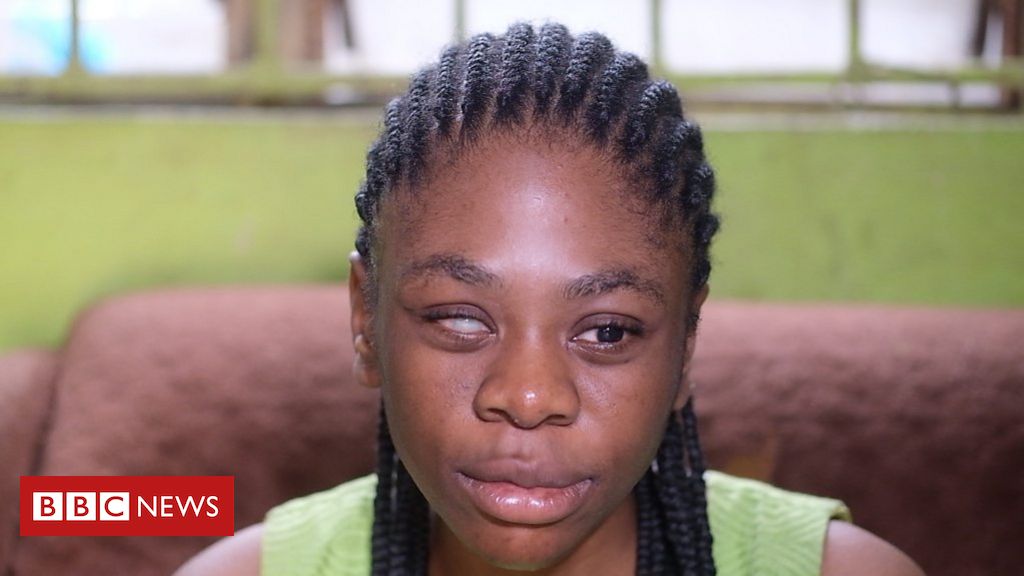 Disabled during lockdown: We don’t have the support we need 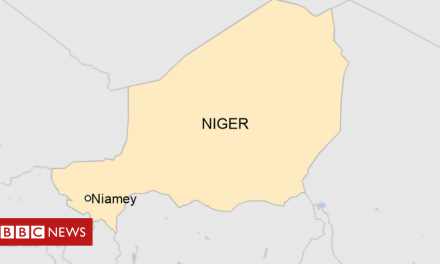 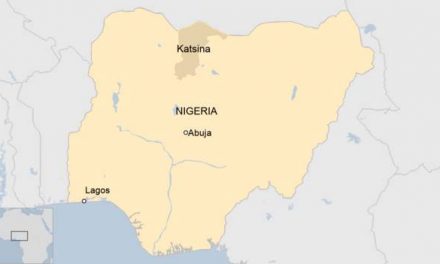