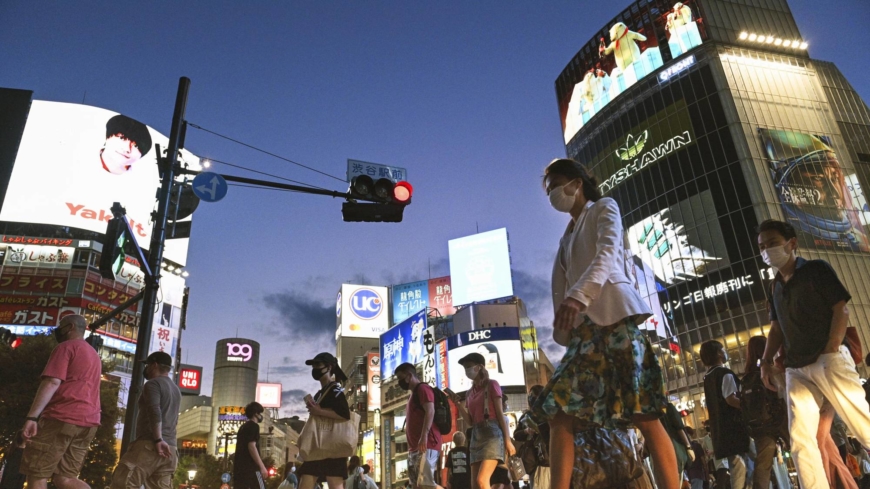 Alarm bells are beginning to sound in Japan due to the recent spread of the delta variant of the coronavirus, which is more transmissible than other strains and has even begun to test countries that were widely lauded for their speedy vaccine rollouts.

Delta has already been confirmed in 85 countries including Japan, according to the World Health Organization. Fear over the highly transmissible variant, which was first detected in India and is formally known as B.1.617.2, has prompted Japanese authorities to tighten quarantine restrictions for arrivals from specific countries and to consider a fresh state of emergency for Tokyo.

As cases continue to rise in the capital, the spread of the more contagious variant has also renewed concerns over an infection rebound nationwide.

The National Institute of Infectious Diseases said Wednesday that delta infections in Japan accounted for around 30% of all cases in the Kanto region as of the end of June.

The same day, the health ministry reported a cumulative total of 224 cases of infection involving the delta strain as of Monday, with 71 new cases recorded between June 21 and 28. For comparison, in the preceding week Japan saw 36 new cases involving the variant. The highest numbers of such cases were found in Tokyo, with 42 cases, and neighboring Kanagawa and Chiba prefectures, with 40 and 31 cases, respectively.

The health ministry data shows that in terms of new variants, delta’s growth has been the most exponential. As of June 21, there were only 24 cases of the beta variant, which was first reported in South Africa in October, and 82 infections with gamma, first detected in Manaus, Brazil, in December.

A recent simulation by Japanese supercomputer Fugaku has shown that the closer proximity at which the delta coronavirus variant is likely to pass from person to person during conversation is not the only challenge in curbing its spread.

Droplets from those infected with the delta strain are much more infectious than those carrying the original strain of the virus, a study has shown. A team of researchers at government-linked research institute Riken found that the time that the delta variant takes to present a risk of infection during conversation is about half the amount the original strain needs.

The researchers simulated how droplets spread from an infected person speaking without wearing a mask, and estimated how much of the virus was contained in droplets inhaled by a person standing 2 meters away.

Japan lifted its state of emergency in all prefectures except Okinawa — where the healthcare system remains overstretched — on June 21 in response to a drop in coronavirus cases nationwide. Quasi-emergency measures, scheduled to end on July 11, were kept in place in seven prefectures, including Tokyo and Osaka.

However, Prime Minister Yoshihide Suga has expressed concern over the recent spike in infections in Tokyo and said that declaring another state of emergency or extending the restrictions on business activities currently in place under a quasi-emergency remain options.

While vaccination campaigns continue to pick up worldwide, even countries with high inoculation rates have been seeing growth in infections involving the highly contagious variant, prompting authorities to tighten or reimpose preventive measures.

A recent outbreak in Israel, in which about half of the adults who became infected with the delta variant had been fully inoculated according to local reports, prompted the local government to reimpose an indoor mask requirement alongside other measures to contain the strain.

The U.K. has also seen a significant increase in infections due largely to the delta variant, with the U.K. government reporting that such infections now account for 95% of new cases in the country.

WHO warned that with the easing of public health and social distancing measures, many regions around the world have started to see a spike in cases. 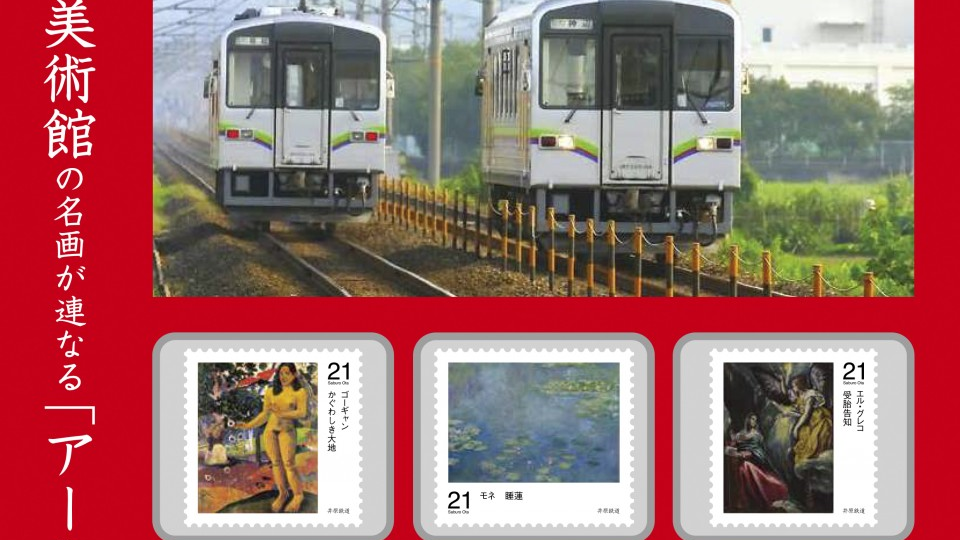 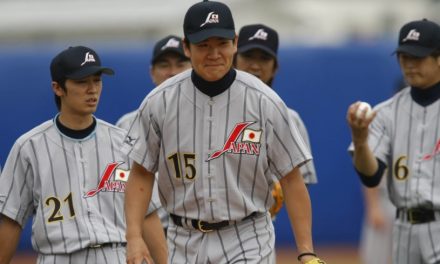